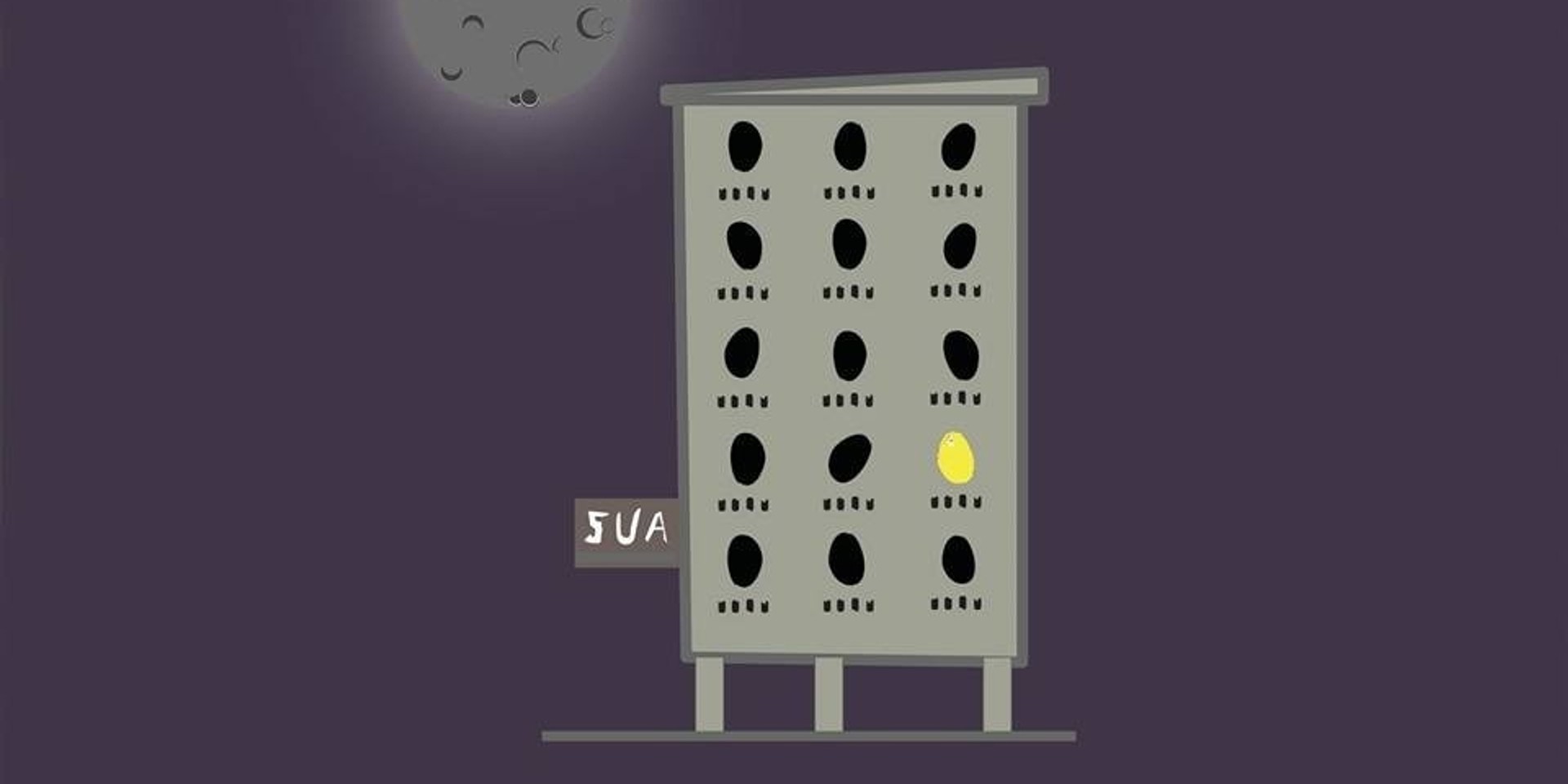 Woodlands hip-hop luminary Akeem Jahat may be elusive lately, but that doesn't mean that he isn't hard at work behind the scenes at Greendoor Studios working on his highly-anticipated forthcoming album.

With amazing (and diverse) singles such as '$ua' and 'Bu$a' earning Akeem plaudits earlier this year, alongside his standout guest appearance on Malaysian rapper SonaOne's latest LP,  the demand for the cross-Causeway sensation is only getting stronger.

Heeding those incessant calls for new material, Akeem Jahat has finally unveiled his first fresh track since June in 'Risau' - and boy, is it a winner. Introspective, piano-driven and soulful, the new single is resplendent with Golden Era vibes, aided by producer and arranger Kuzai, alongside outstanding guest vocals from Arinda Raxi.

Alongside '$ua' this another one of Akeem's lush, instrument-heavy songs that demands to be performed with a live band, and we sure hope we get to see it some day.

In the meantime, you can listen to the wonderful studio version of 'Risau' below.