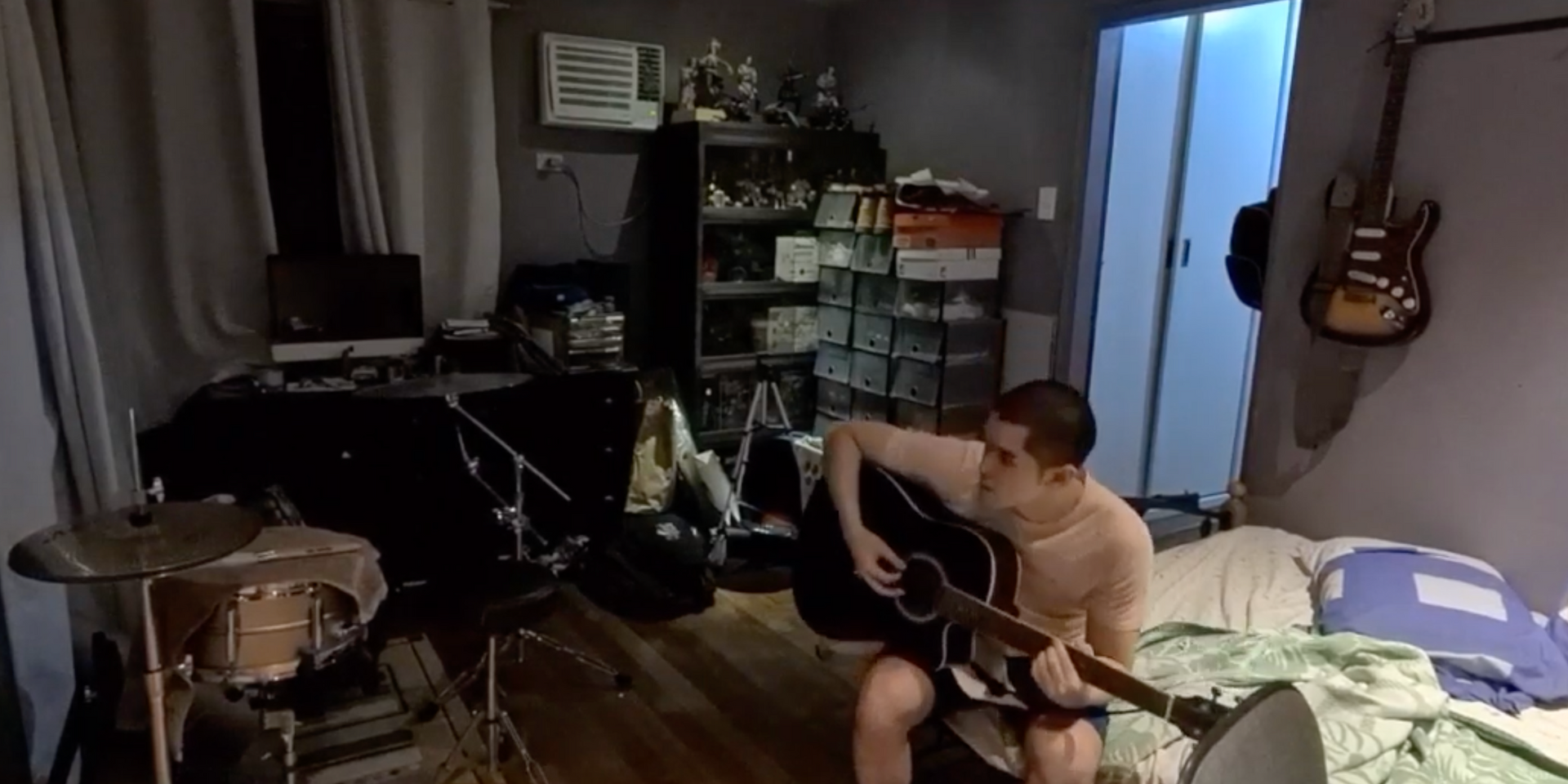 We've been staying home for three weeks now and quarantine has been officially extended until April 30, 2020.

Throughout the lockdown, our favorite musicians have been livestreaming shows from their bedrooms, performing in virtual music festivals, and playing with their pets.

Meanwhile, Lola Amour drummer Lorenzo Santos is keeping busy with his family at home. He takes the lead role in a new short film, The Cough, directed by his brother, filmmaker Gino M. Santos. Gino was also behind the band's 'Pwede Ba' music video, released in 2019.

Fans of the 2017 Wanderband champions will be happy to recognize one of the band's tracks in the short film made in quarantine.