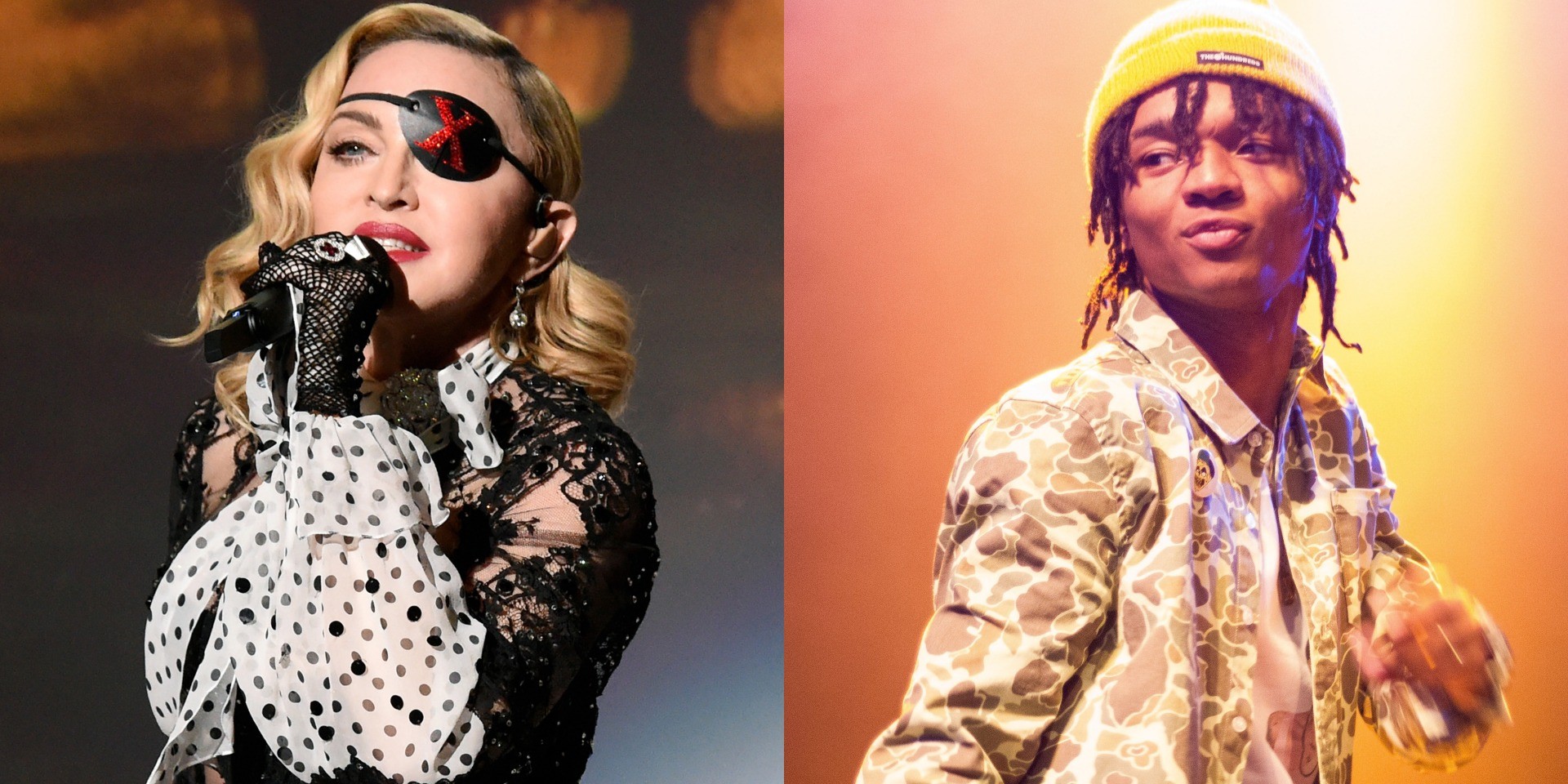 On 14 June, Madame X, the 14th studio album by Madonna will enter the ether. In its advent, her third single 'Crave', featuring one-half of Rae Sremmurd, Swae Lee, is now out in the world. The straight-for-the-heart ballad was produced by frequent Kanye West and Travis Scott collaborator Mike Dean.

'Crave' is preceded by the first two advance singles 'Medelliín feat. Maluma' and 'I Rise'.