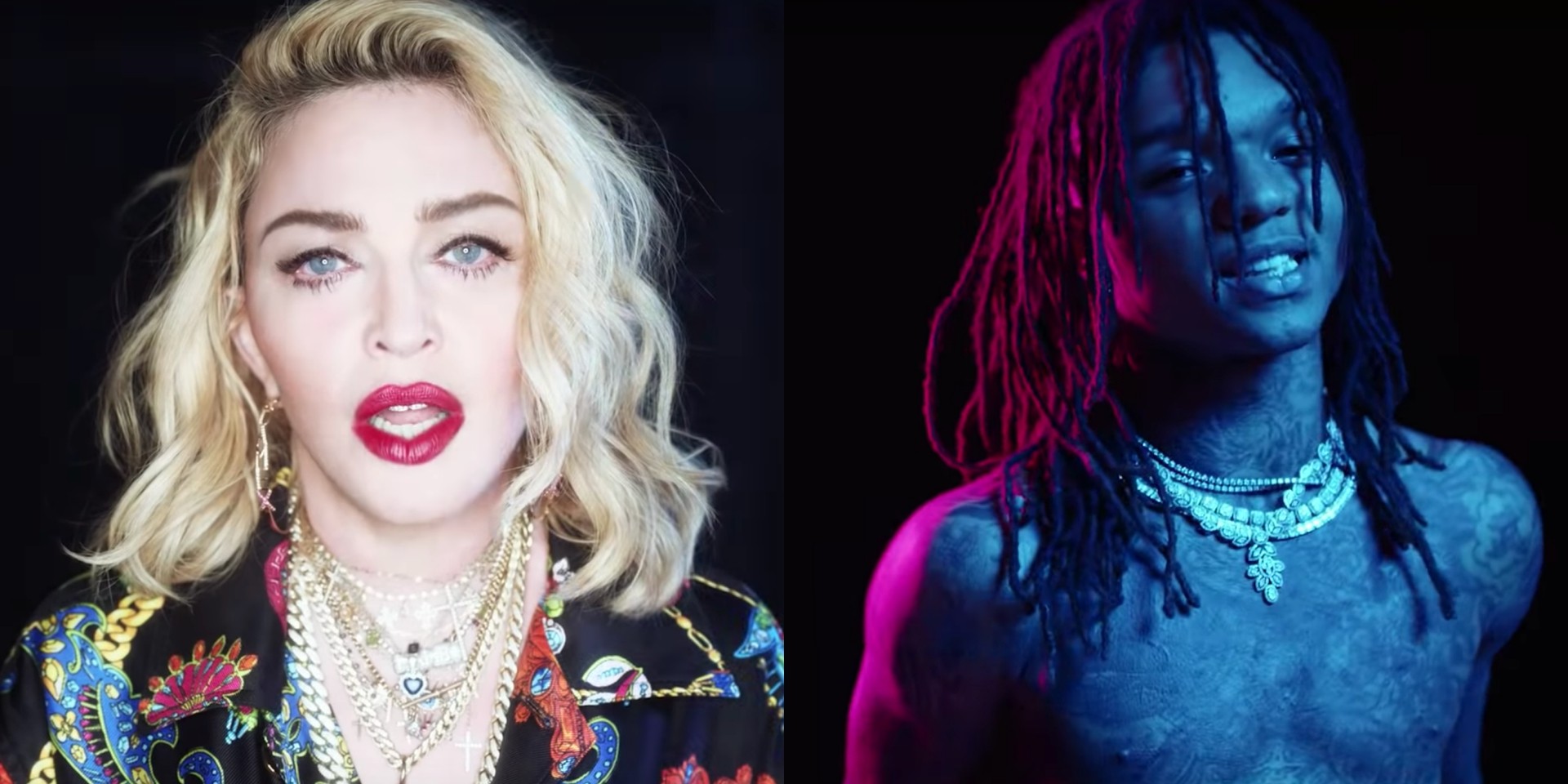 Madonna goes old school and sends Swae Lee a message via a carrier pigeon in their new music video for 'Crave'.

The visual, directed by Nuno Xico, who has worked with the likes of Beyoncé, Adele and Justin Timberlake, features a remarkable view of the New York skyline and gorgeous shots of both Madonna and Swae Lee.

So far, Madonna has released three other singles, 'Medellín feat Maluma', 'I Rise', and 'Future feat. Quavo', all of which will be listed in her upcoming album, Madame X, out 14 June via Interscope.