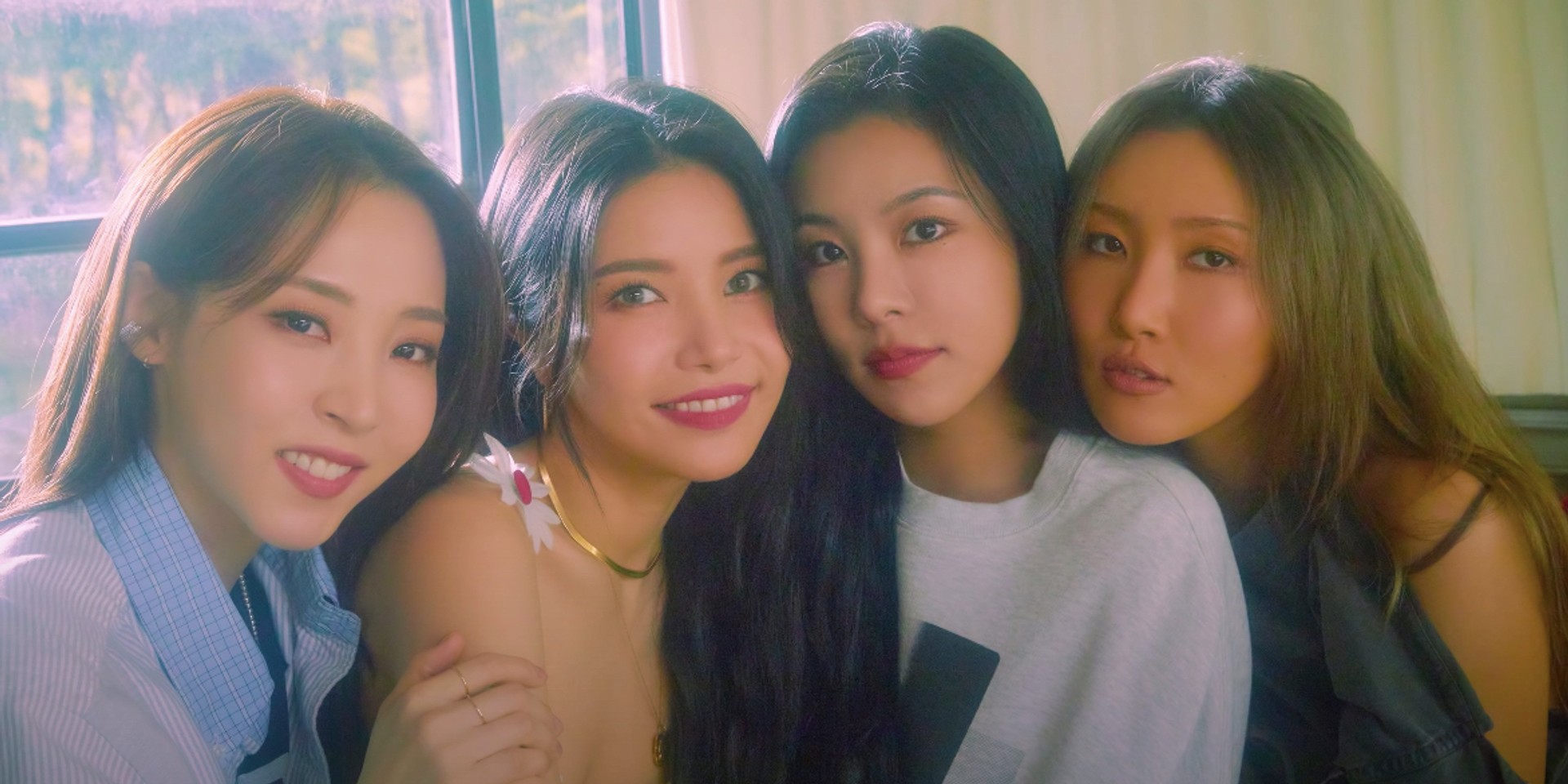 MAMAMOO have made their first comeback of 2021 with a new mini-album!

Unveiled at 6 PM KST on 2 June, the project, titled "WAW (Where Are We)", is the South Korean quartet's first release since their 2020 mini-album Travel and their 11th mini-album overall.

WAW is a special entry in the RBW Entertainment act's discography in that it is a celebration of the group's journey over the last seven years. This is encapsulated in the mini-album's title track 'Where Are We Now', which was penned by Kim Do Hoon, Cosmic Girl, and Lee Hoo Sang.

"It contains the stories of MAMAMOO that we have been sharing for years. It also contains a life story that we can all relate to. As we go through life, we experience different emotions and live life choosing different paths, right? So this song tells the story of where we are now and where we will be," shared MAMAMOO's leader, Solar, in the WAW Spoiler Film (as translated by YouTuber Baba_Nana).

Fellow member Wheein, who recently released her solo mini-album Redd, added: "MAMAMOO has rarely [had] a ballad [as] the title song so I feel [that it is] more special and it seems like we can show a more mature vibe after seven years. So I really like it."

Rounding off the mini album's tracklist are 'Another Day', 'A Memory For Life', which was co-written by Moonbyul, and 'Destiny Part 2'. 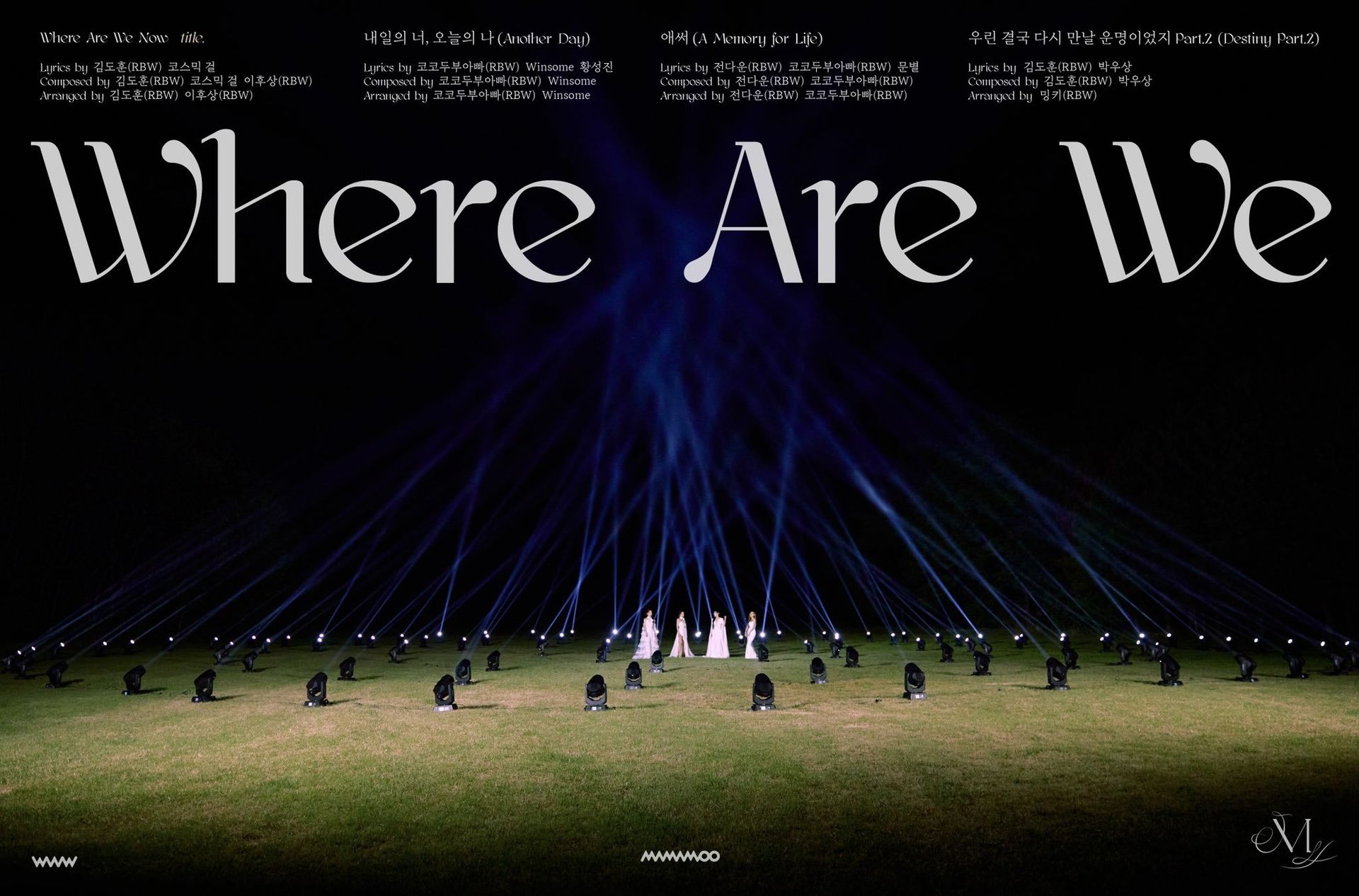 The powerhouse vocalists also released a beautiful music video for 'Where Are We Now' alongside WAW. Check it out below.

Following WAW's release, Solar, Moonbyul, Wheein, and Hwasa delivered a live performance of 'Where Are We Now' on an episode of 1theK's Vocals Only Live YouTube series. The group also made an appearance on Naver Now!'s Out Now show at 9 PM KST on 2 June.

MAMAMOO's seventh-anniversary celebrations are set to continue with a concert this summer as well as a documentary, which has yet to be given a release date.