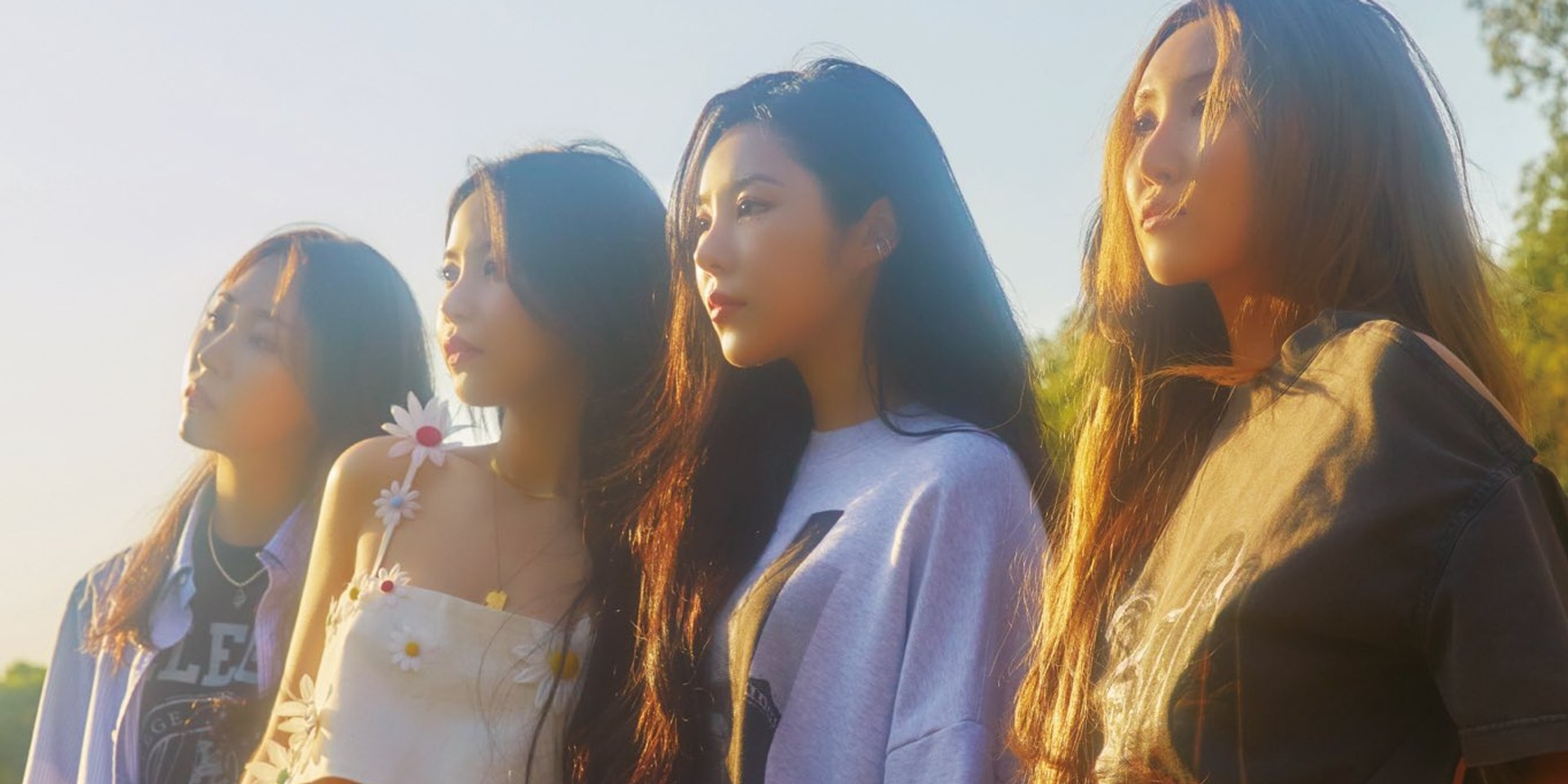 MAMAMOO are making a comeback!

Fresh off their virtual concert earlier this month, the K-pop four-piece shared a teaser post with the caption "MAMAMOO is coming back for you."

The album forms part of a wider three-part series to coincide with MAMAMOO's 7th anniversary. It will be followed by a concert that will be held in the summer. The series will also feature a documentary, but a release date has yet to be announced.

This comeback is fresh off the heels of vocalist Wheein's solo debut in April, when she dropped the six-track mini-album Redd. In the same month, Hwasa was featured in Forbes Asia's 30 Under 30 list.