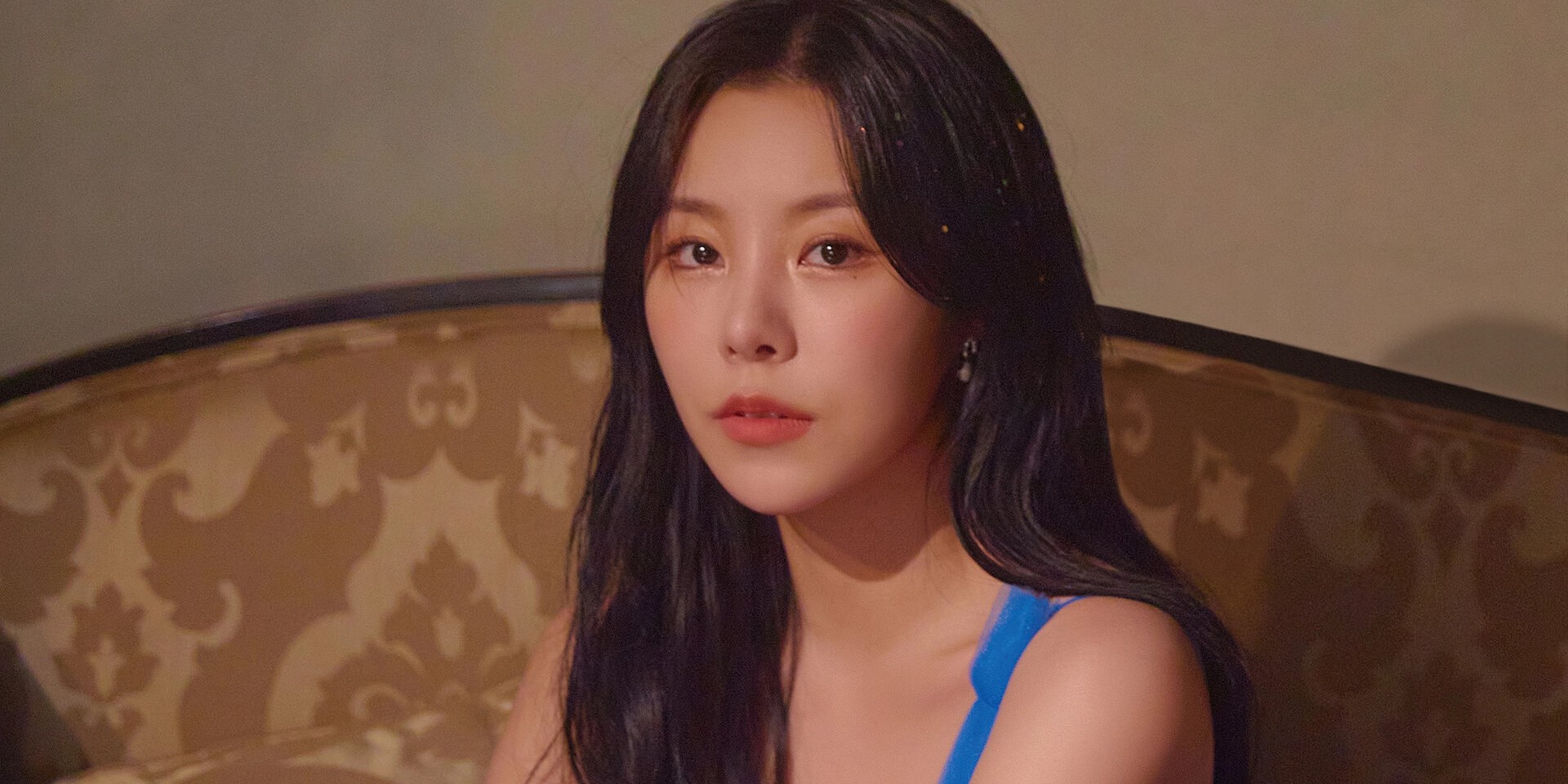 Wheein is officially part of THE L1VE.

In an announcement made earlier this week, the new record label revealed that the MAMAMOO member joins them as their newest artist. THE L1VE, which was founded by VIXX's Ravi earlier this year, is also home to K-pop soloist Ailee.

This news comes after Wheein announced her departure from RBW Entertainment last June after deciding to not renew her contract with the entertainment agency after seven years. Despite this, the 'water color' act will continue to perform as part of MAMAMOO until December 2023, citing her continued affection for the group and her members.

In a statement via Instagram, Wheein shared, "For the MooMoos [MAMAMOO fans] who waited patiently, and for the many people who are cheering me on, I will work hard to show good music and a good image through THE L1VE."

Wheein recently made her solo debut with her vibrant mini-album, Redd. Spanning six tracks, the record sees a different side of the highly regarded vocalist, one that's unafraid of new beginnings and immensely in tuned with her artistry.

MAMAMOO are slated to return this fall with a compilation album, that is said to include a new single and never-before-heard versions of their top hits. The group also performed at their first-ever online concert, WAW last 28 August.