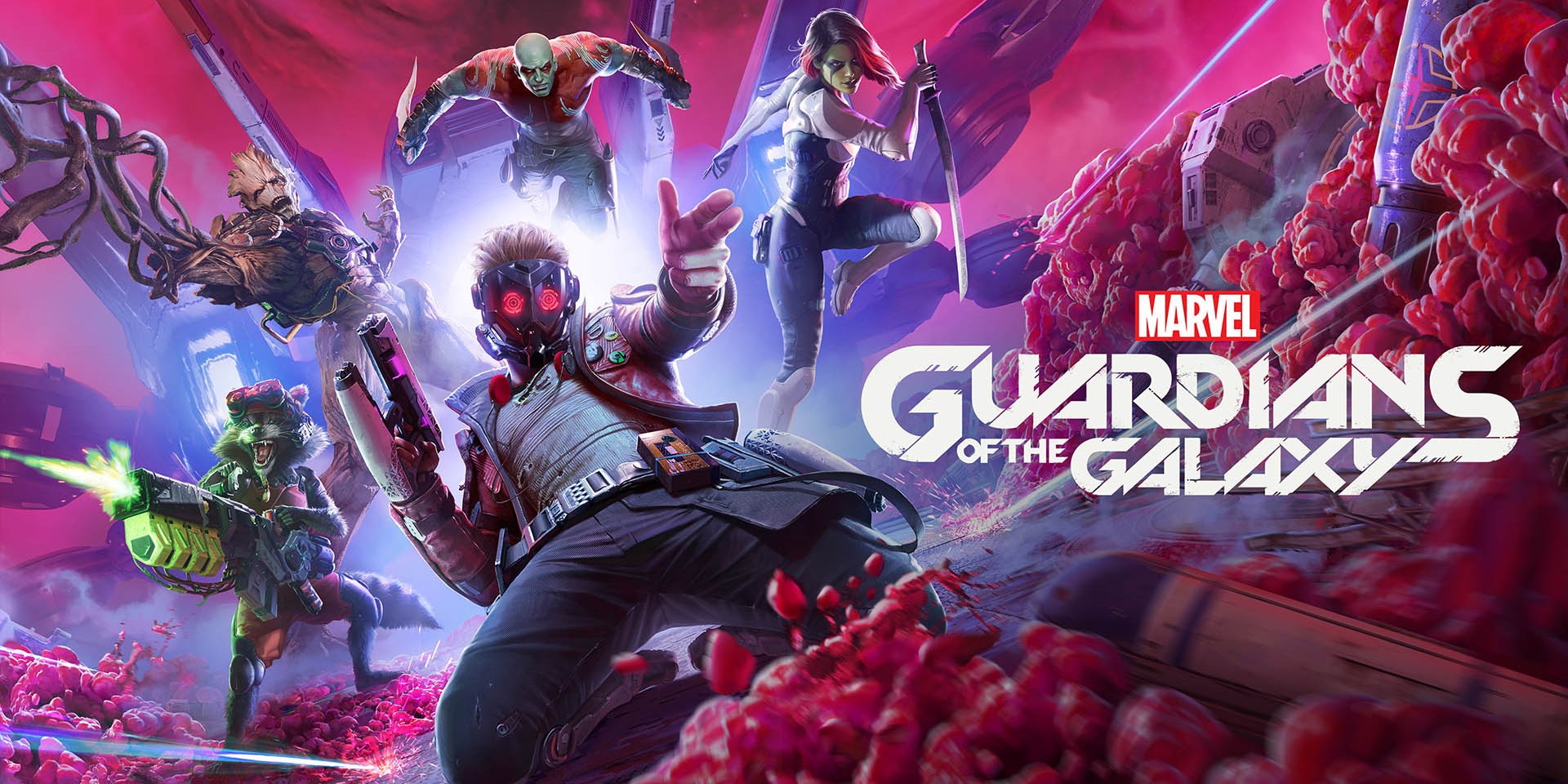 You can (probably) save the universe as the Guardians of the Galaxy.

During Square Enix's E3 2021 showcase, Eidos-Montréal announced that they are developing a new action-adventure Guardians of the Galaxy game, where you're caught in a struggle for the fate of the universe. You get to step into the jet boots of Star-Lord (a.k.a Peter Quill) and fight alongside Gamora, Groot, Rocket Raccoon, and Drax the Destroyer.

Hang on. This is gonna be a wild one 🚀 #GOTGGame # YouGotThis pic.twitter.com/N9sfulmGTq

Marvel's Guardians of the Galaxy will take you through the cosmos and explosive battles against strange alien monsters. It's also got a fantastic soundtrack packed with '80s hits from the likes of Iron Maiden, New Kids on the Block, KISS, Rick Astley, and Joan Jett, plus original tracks.

The game features a dynamic combat style where Star-Lord obliterates foes with Element Blasters and the unique abilities of each unpredictable Guardian. It also lets the player make decisions that would later impact the story.

“The Eidos-Montréal team is honored to have the opportunity to work on such an iconic franchise alongside our trusted collaborators at Marvel Entertainment,” David Anfossi, Head of Studio at Eidos-Montréal shares in a statement. “Our teams are known for revisiting IPs and bringing their own twists and craft to the stories and the art surrounding them. As you will experience, it’s no different for Marvel’s Guardians of the Galaxy.”

Wonder what it's like to hang out with the Guardians and lead them?

It's gonna be a walk in the park. Check out 10 minutes of gameplay and see for yourself 👀 pic.twitter.com/JiBa8jX7r7

“A distinct mix of sci-fi, family drama, and rock n’ roll attitude with an edgy aesthetic is the foundation for our Guardians franchise,” Jay Ong, EVP and Head of Marvel Games says. “We are thrilled to collaborate with Eidos-Montréal knowing they are the team that can deliver on this core promise. The team’s laser-focused vision for our beloved band of misfits shines in Marvel’s Guardians of the Galaxy. We are excited for our fans to play it this October.”

Guardians of the Galaxy is coming to PlayStation 4, PlayStation 5, PC, Xbox One, Xbox Series X, and Nintendo Switch on October 26, 2021.

Check out the first trailer of Guardians of the Galaxy below.

(UPDATE 08/06): Eidos-Montréal has unveiled a new gameplay cinematic trailer for Marvel’s Guardians of the Galaxy. The 3-minute and 45-second clip picks up where we left off with Star-Lord and the Guardians push through with negotiations with Lady Hellbender, leader of the Hellraisers, queen of Seknarf Nine and notorious monster collector.

“Lady Hellbender is a fan-favorite character from Marvel’s recent comic lore, and we were keen to ensure her place in our Guardians universe reflects the complex personality, depth, and nature fans expect to see," Darryl Purdy, Cinematics & Animation Director at Eidos-Montréal says. "And with humour instilled in every aspect of our game, this gave us an opportunity to flip expectations with the story and introduce an unexpected dynamic between her and a certain Destroyer.”

Check out the new trailer below.