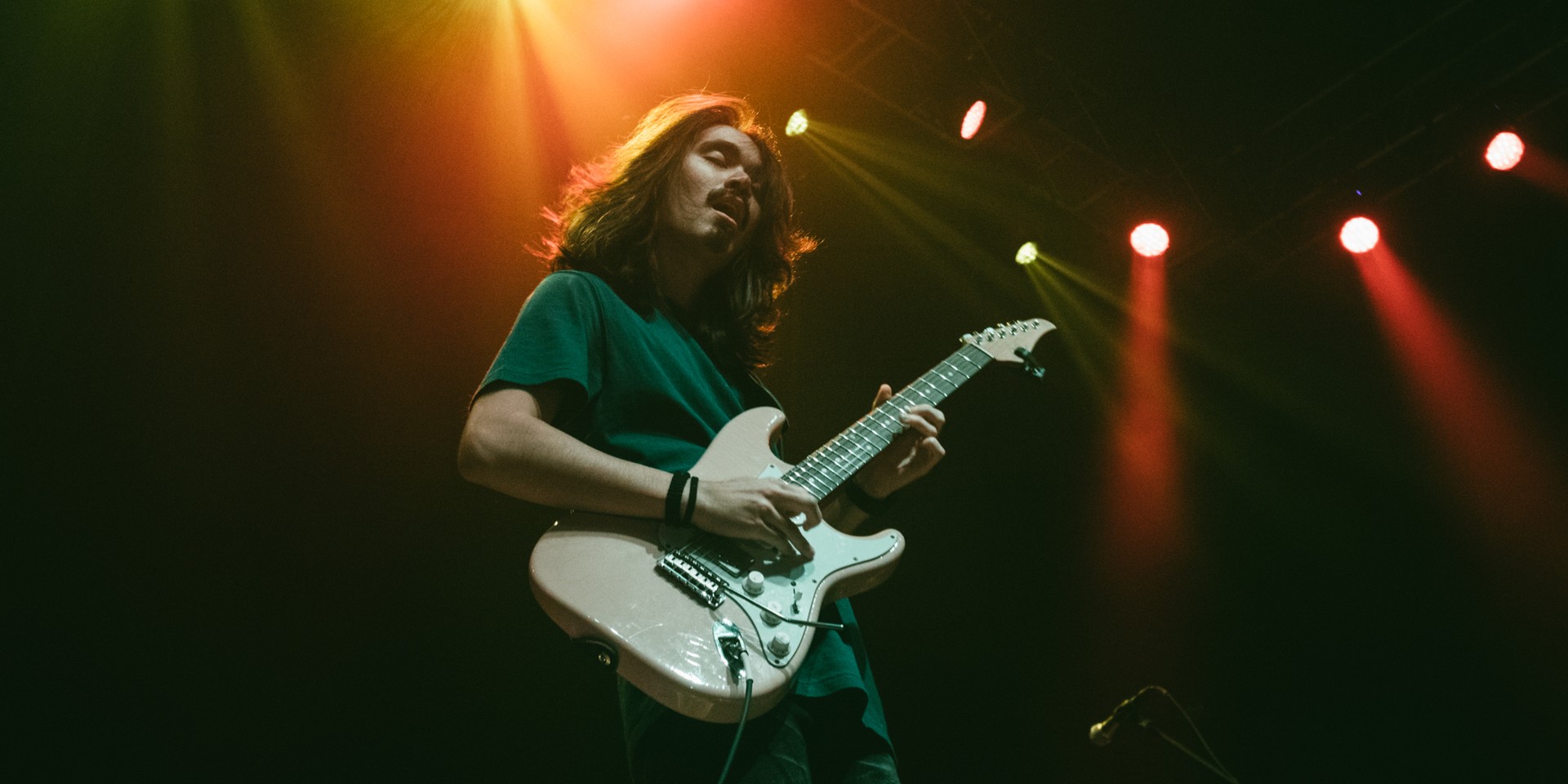 Mateus Asato's songs might not have lyrics, but he sure made his Filipino crowd sing at his recent SM Skydome concert this week.

The Japanese-Brazilian guitar extraordinaire swung by Manila for the sixth stop of his Roots 19' Asia Tour on Wednesday (10/23), where hundreds of fans came to witness the Instagram star's skills with their own eyes. 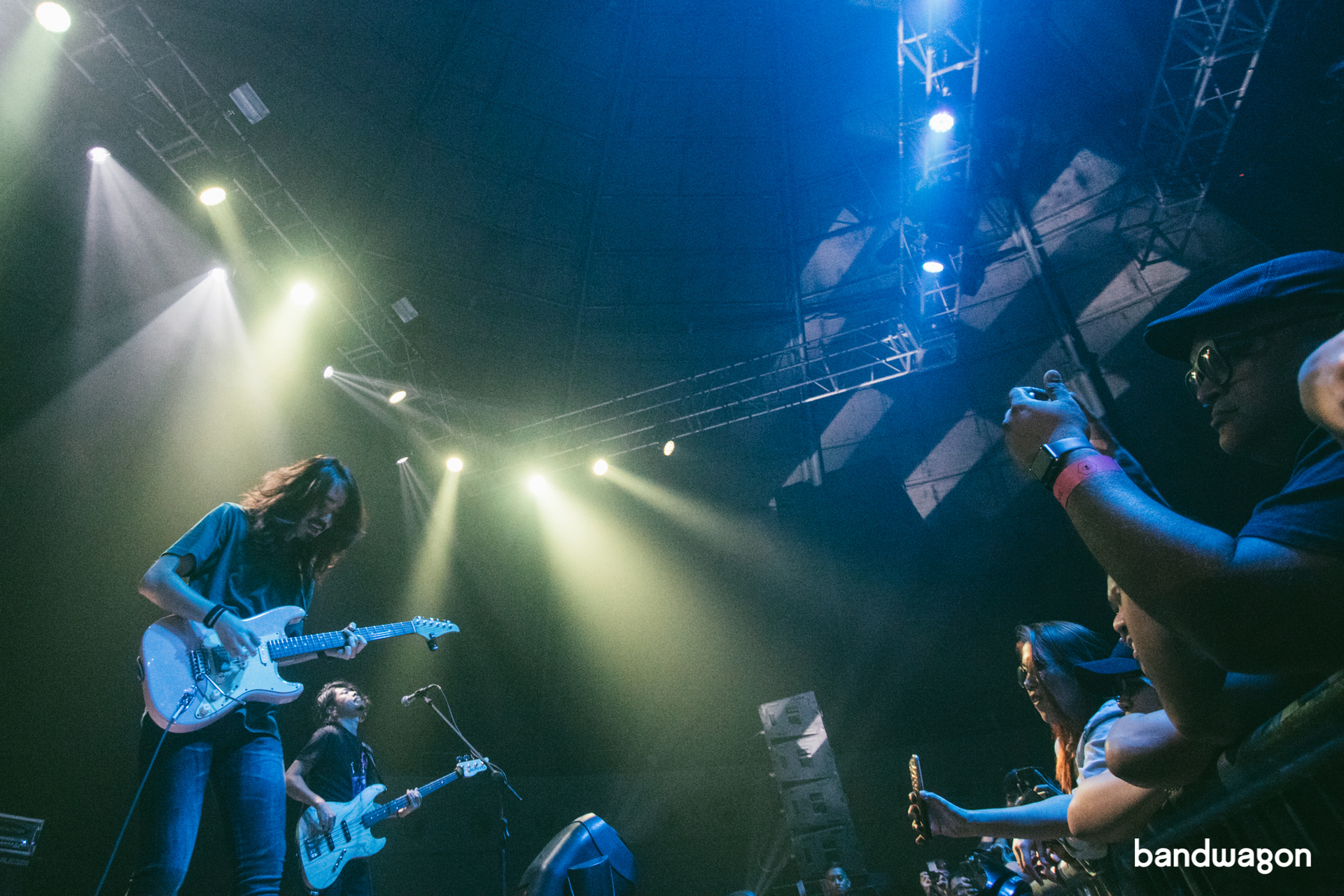 It may have been his first time in the country, but Asato looked so at home, smiling all throughout his set. His grin was infectious, too. It spread through the audience, as they took in the guitarist's impassioned performance—hair whooshing all over the place like he was in a shampoo commercial.

Asato didn't even need to have the voice of the most charismatic rockstar in the universe. His candid and carefree attitude alone was enough to make him enjoyable to watch. 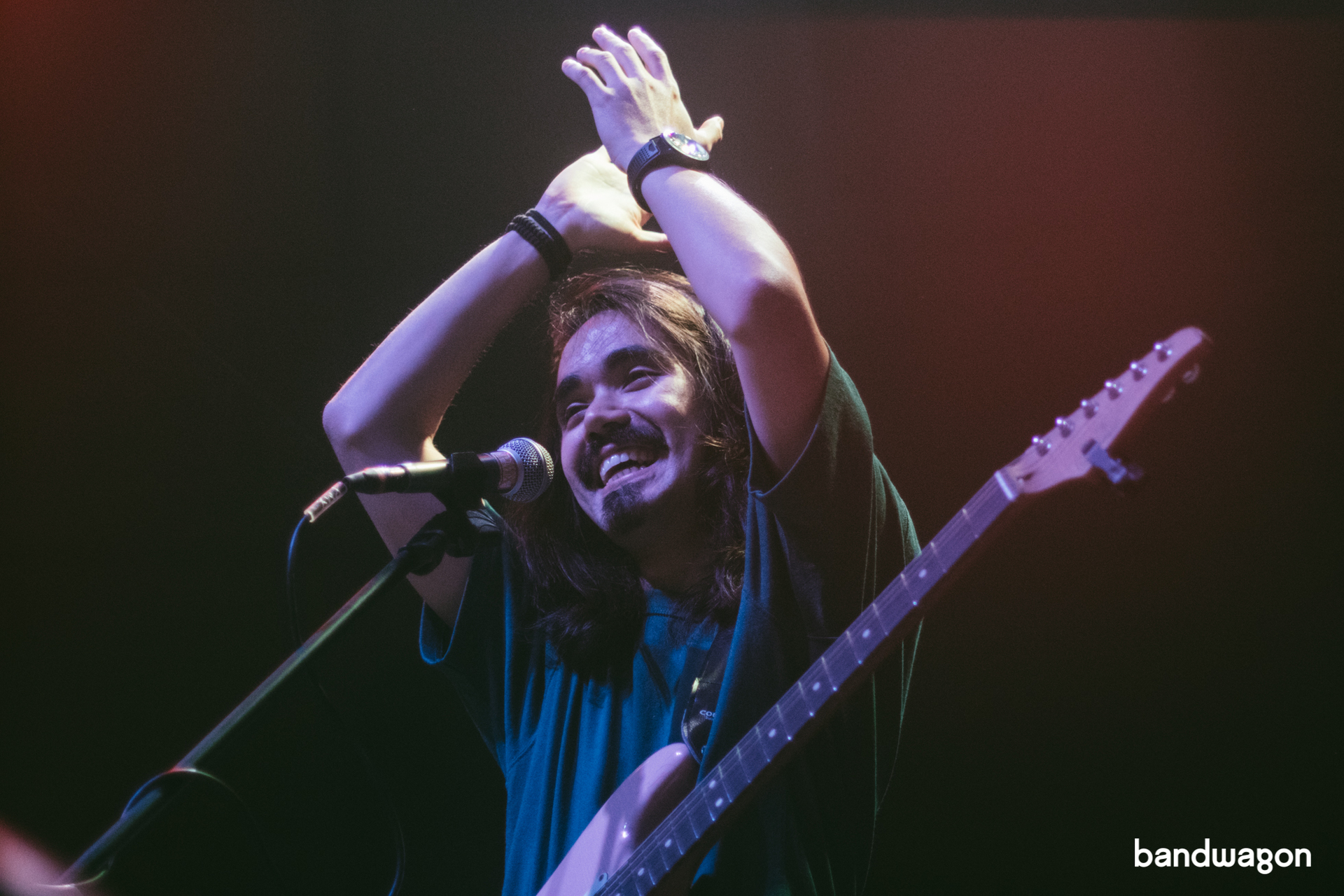 "Sobrang guitar hero niya (He's such a guitar hero)!" a fan cried in the middle of his set. That fan wasn't wrong. It's clear that Asato is definitely one of the next generation of guitarists, following the legacies of Steve Vai, Joe Satriani, and Paul Gilbert. The level of showmanship he projects, along with his drummer Chow Kiat and bassist Yuki Hayashi, rises up to heights perfect for music festivals.

Mateus Asato talks touring life, working with pop stars, and how he gets his hair so pretty

Despite his crowd being rather niched, Asato sold out the VIP section and then some (even if tickets for the Manila show were selling in Malaysian ringgit rather than peso online for some strange reason). It was a good night to celebrate and support instrumental music. Asato might not have a full-length album out yet, but he promises that the next time he visits Manila, there would finally be one.

As he said at the show, "Guitar is still alive!"  And it's true. 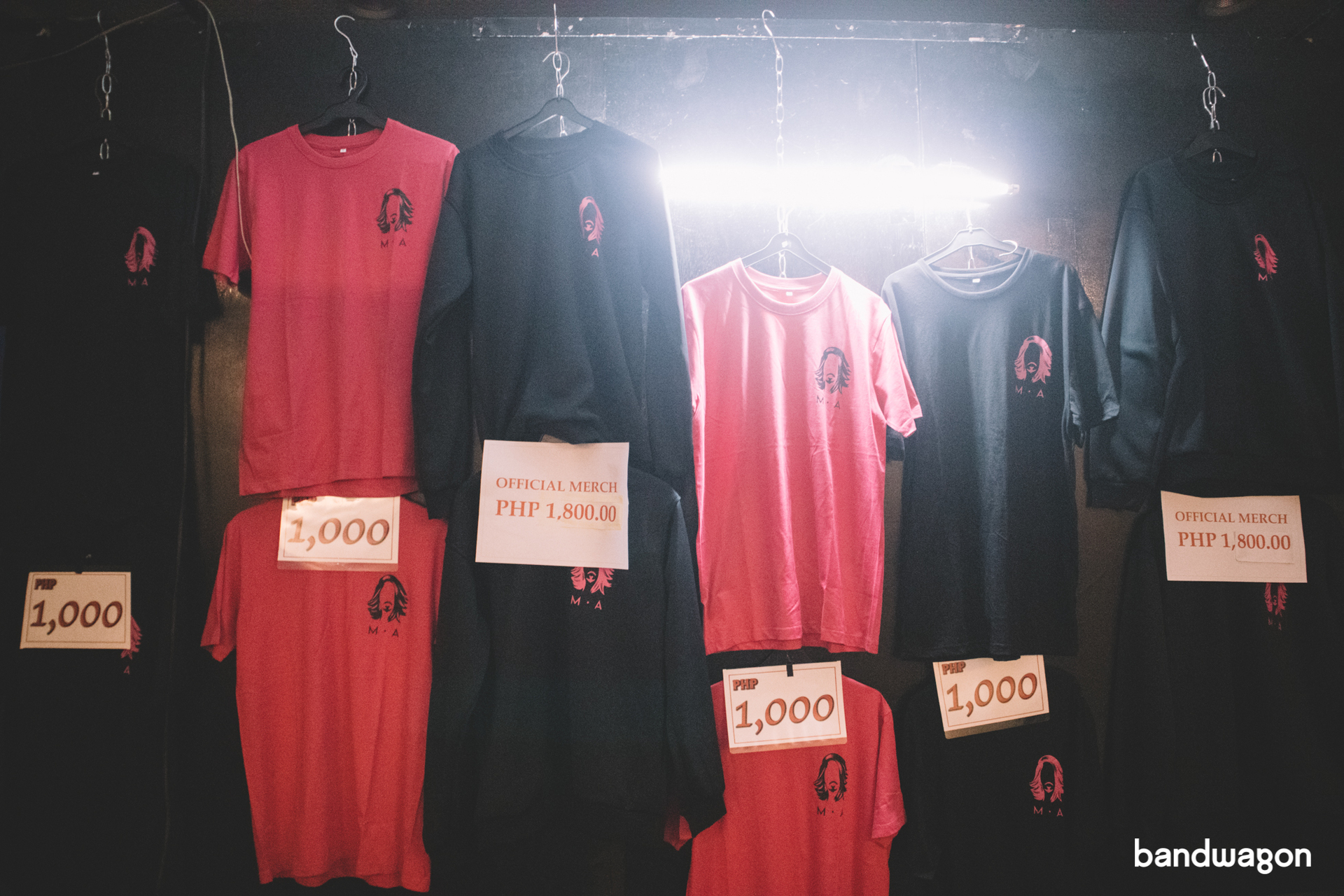 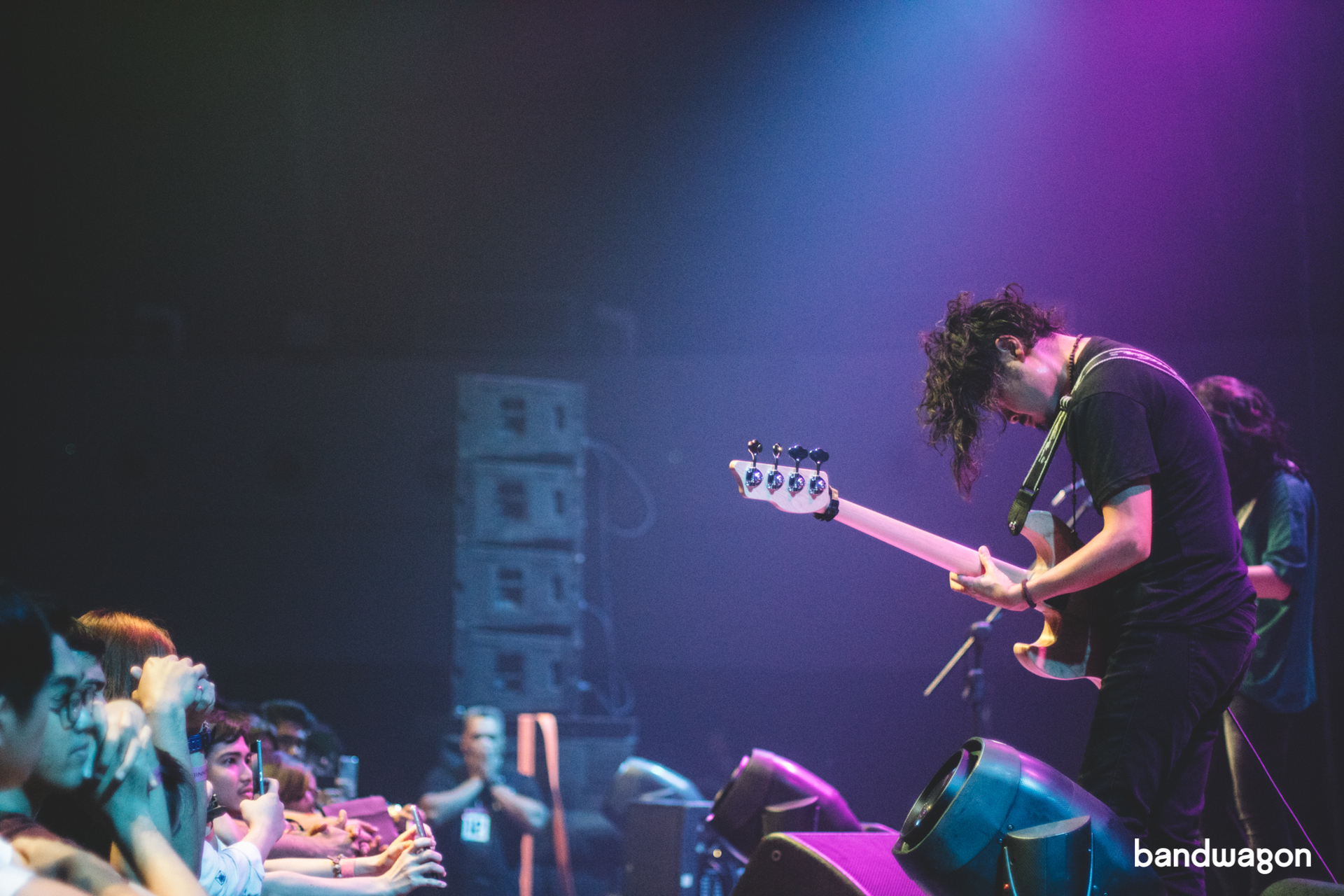 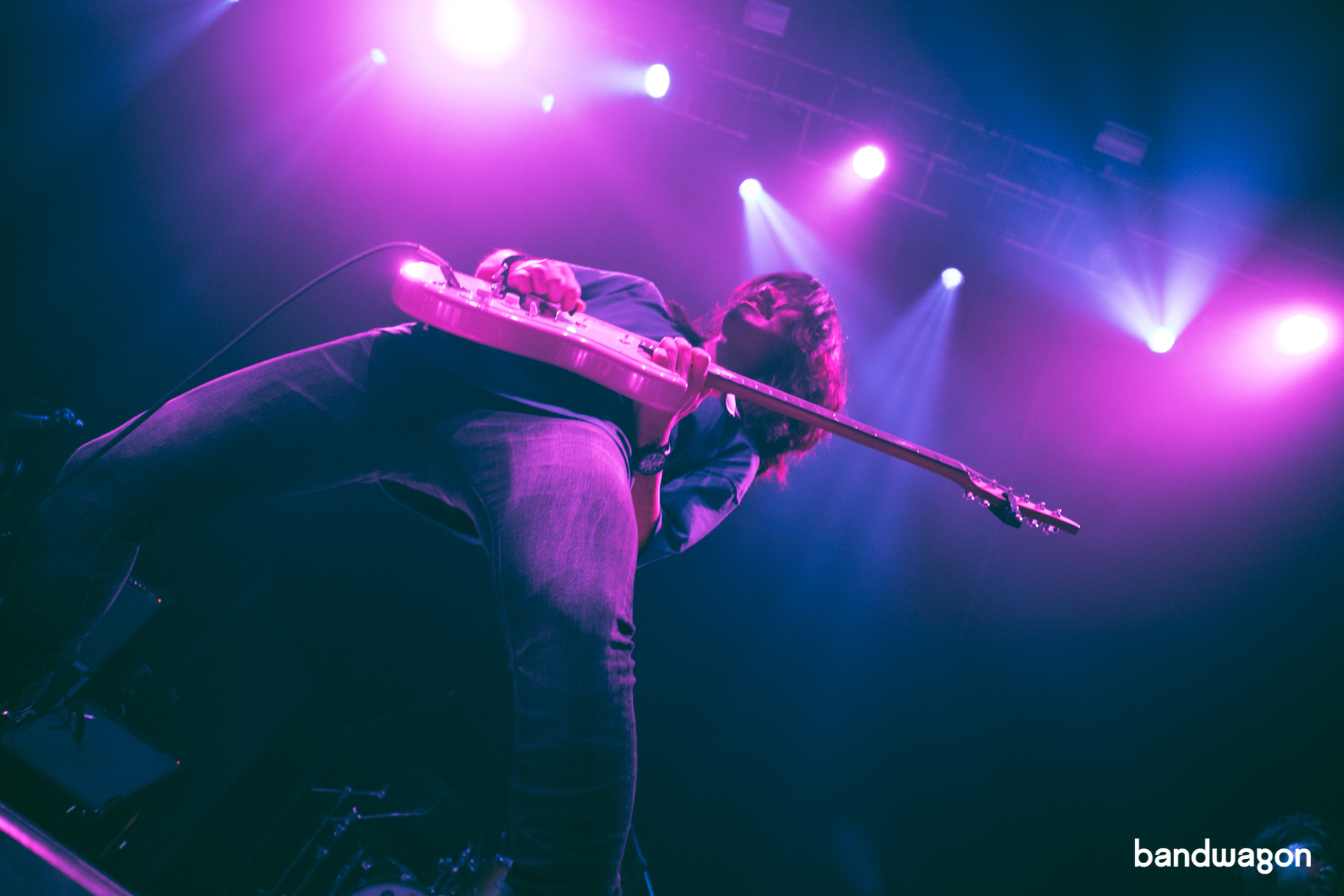 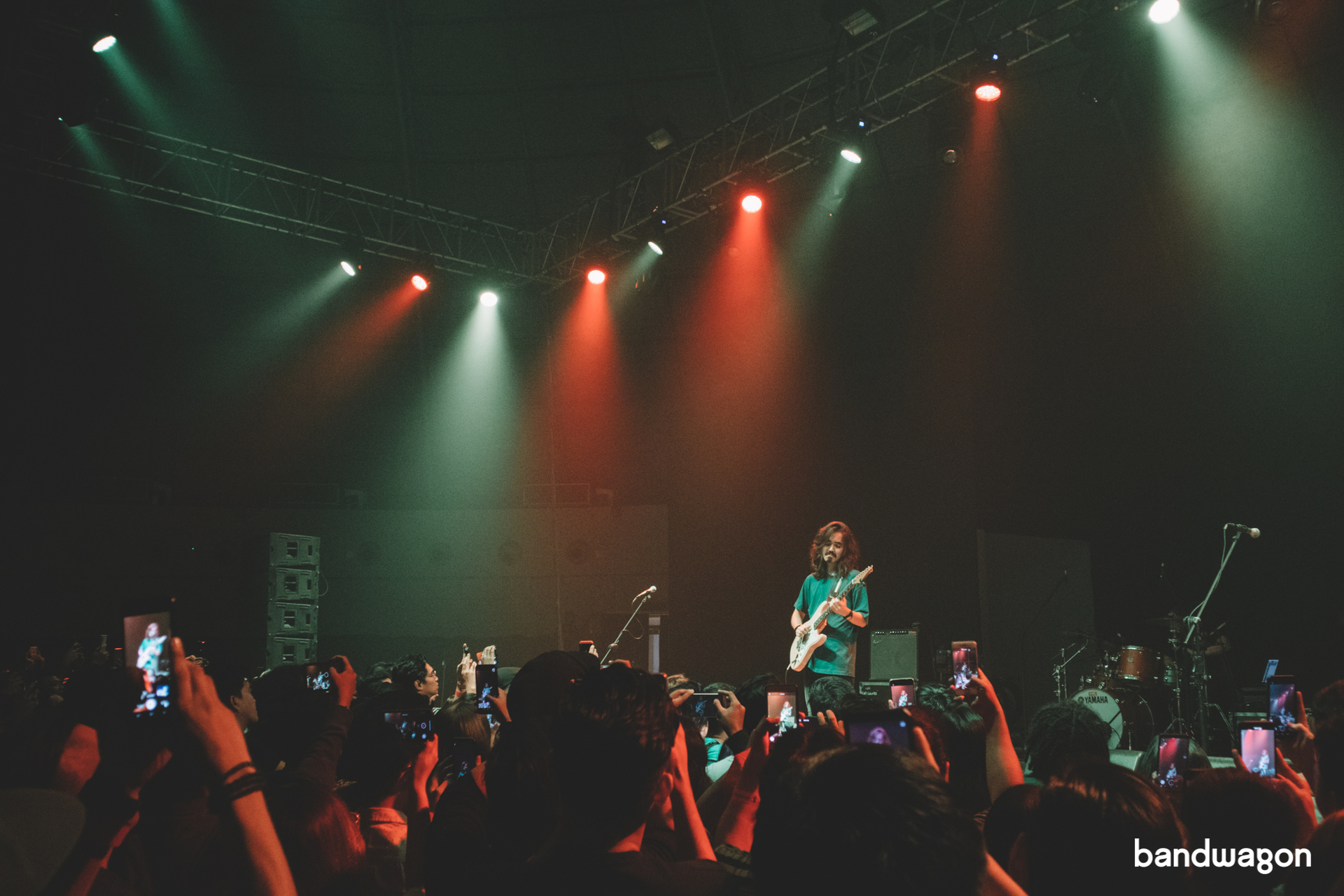 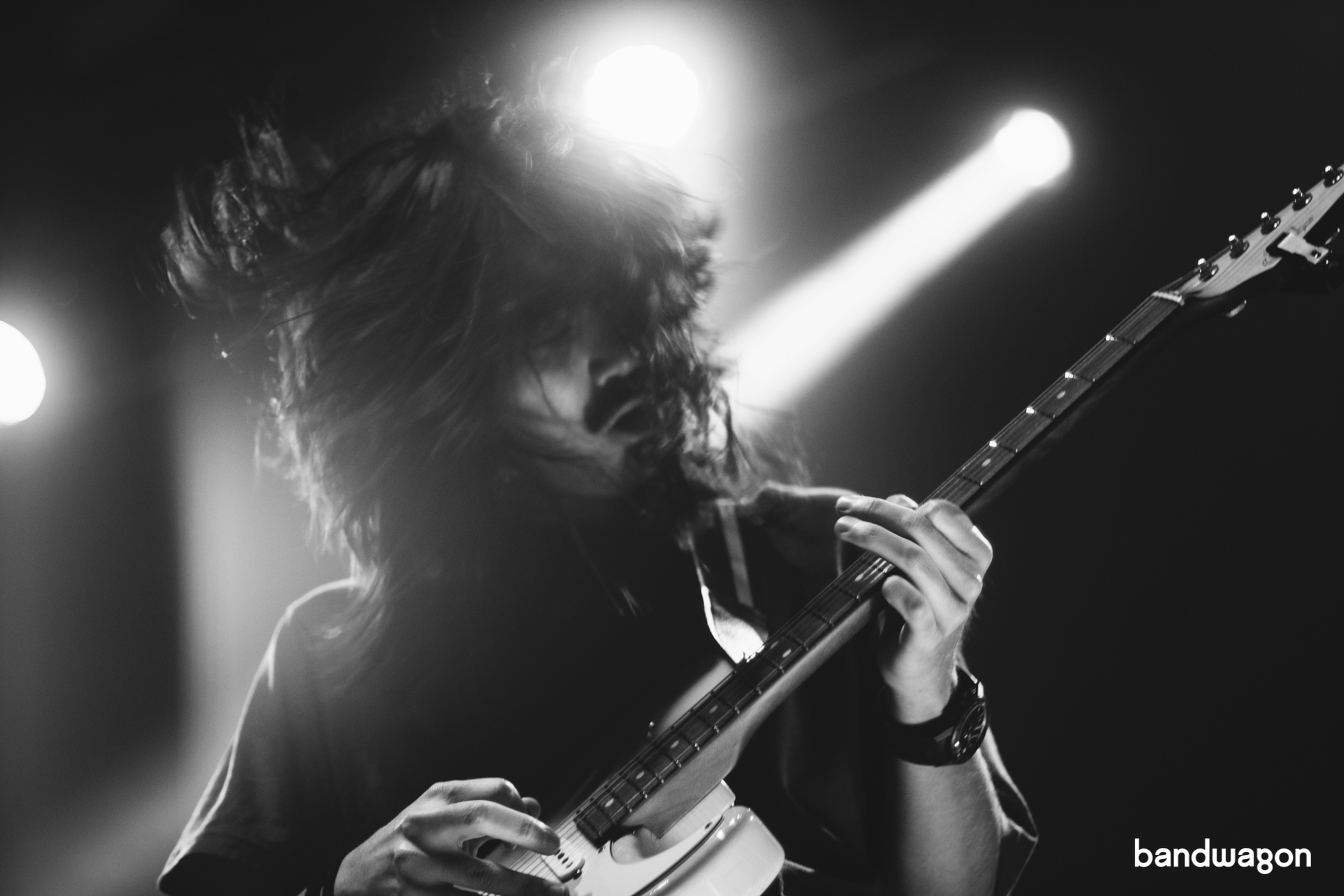 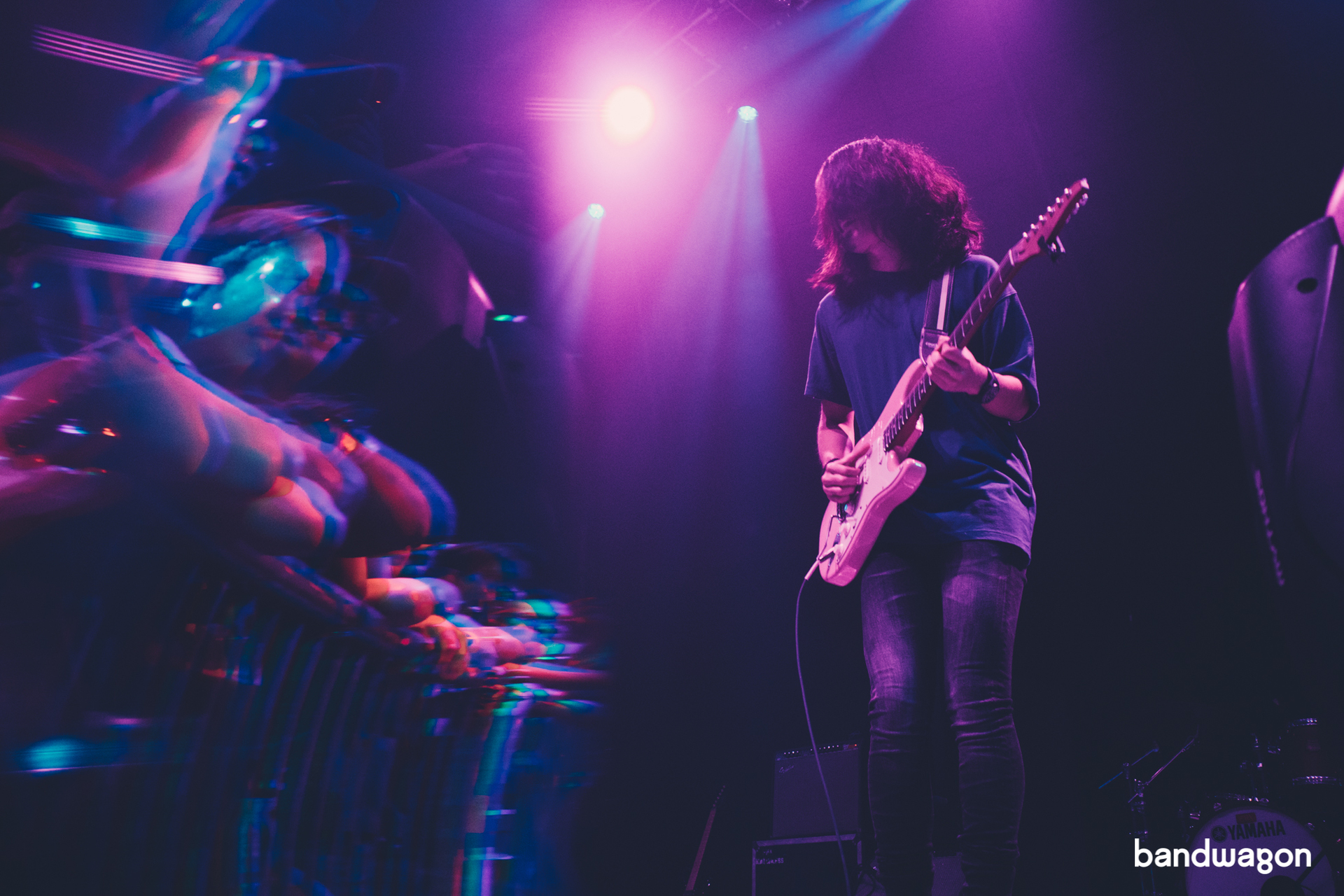 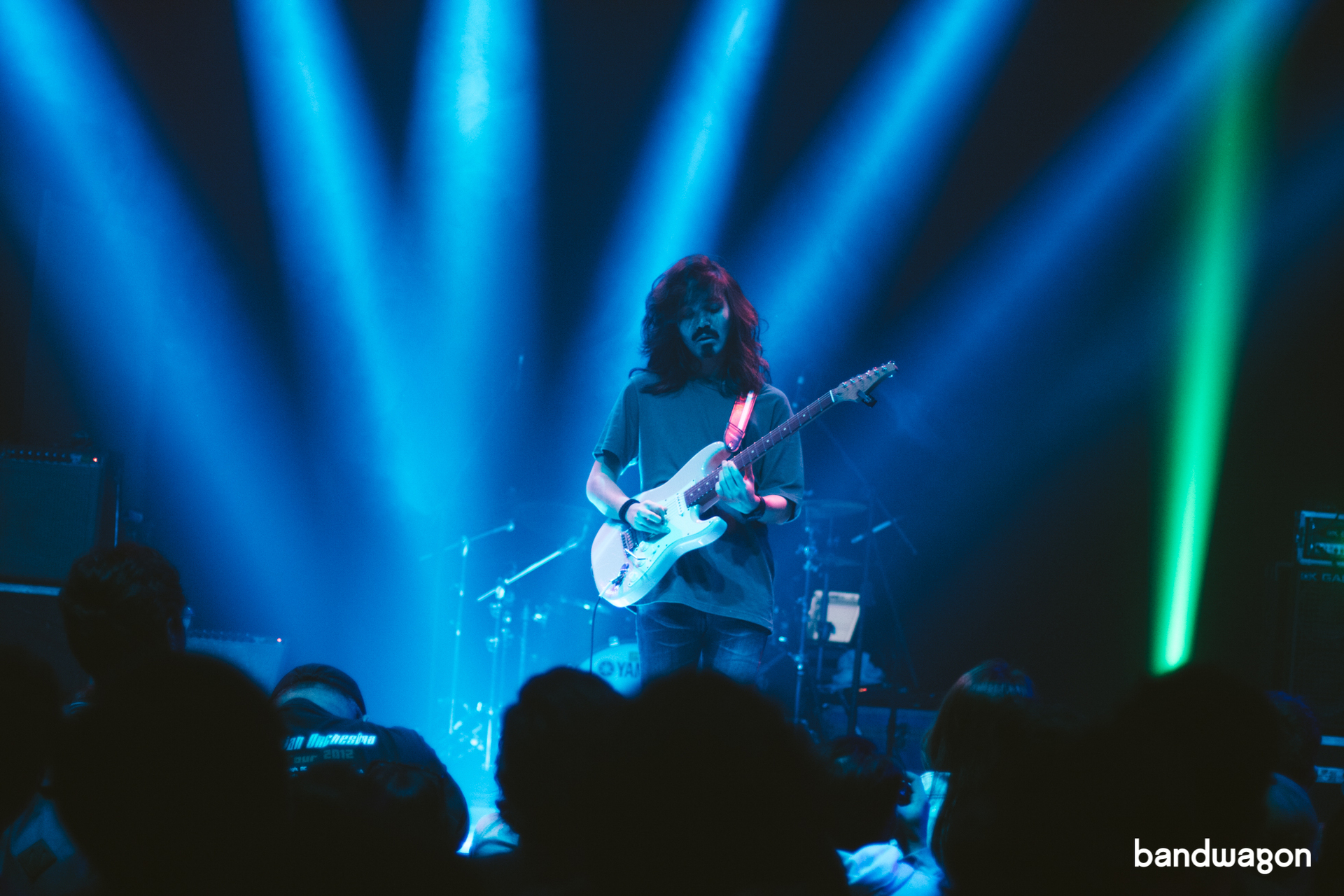