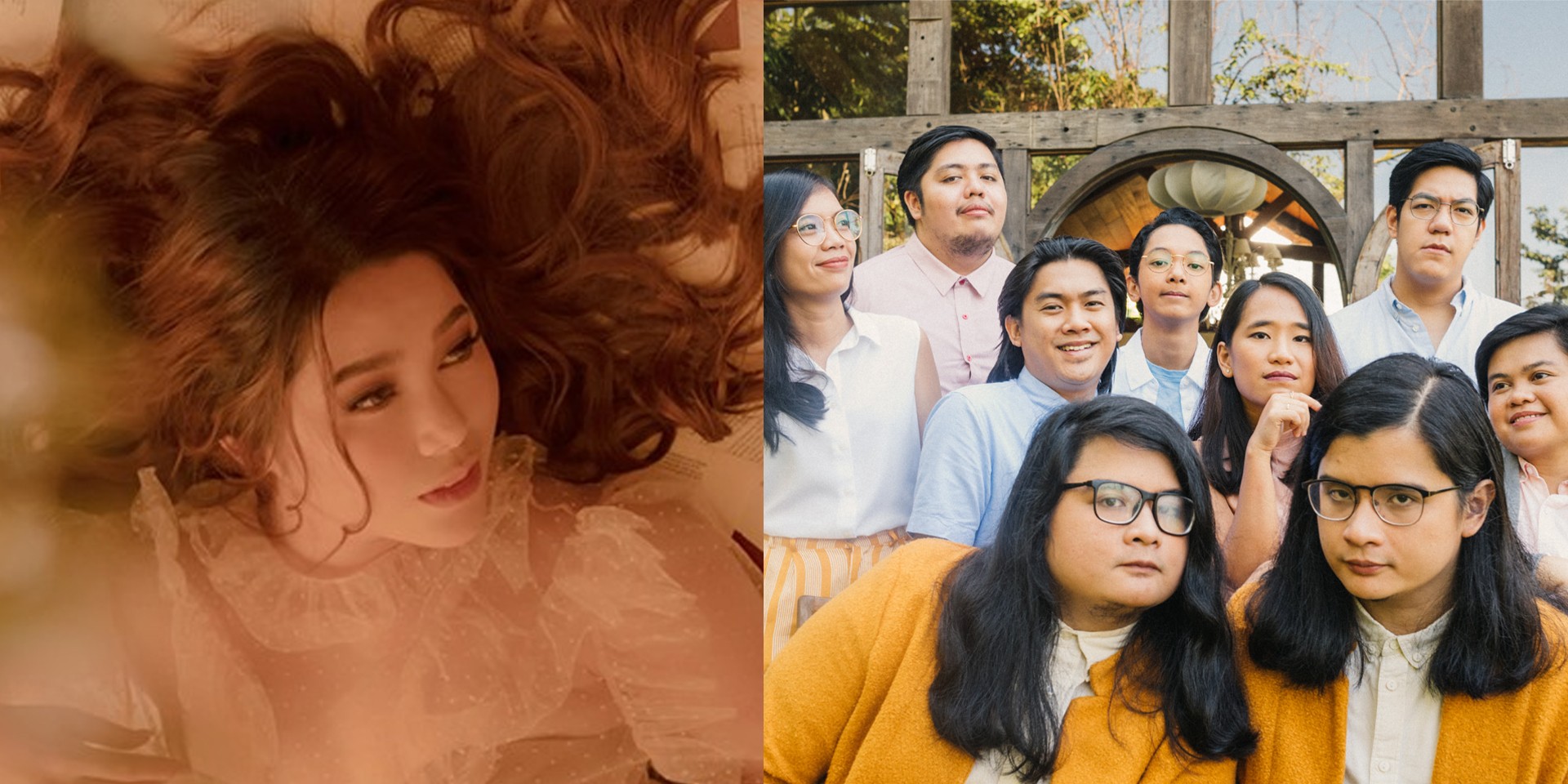 Moira Dela Torre has revealed the story and songwriting process behind the title track of her upcoming record Paalam.

On Monday (09/23), the Filipina singer-songwriter shared a video detailing how 'Paalam,' which features 9-piece folk-pop act Ben&Ben, came to be. "I wrote 'Paalam' a couple of years ago and I couldn't finish it," Dela Torre says in the clip. "It was one of those songs that you'd put in a mamaya-ka-na notebook."

"'Paalam' was my collaboration with Ben&Ben. I wrote it with Paolo, Miguel, and Jason [Hernandez]," she adds and later explains how 'Paalam' is about the two stages of letting someone go.

Dela Torre recently held her headlining concert Braver at the Araneta Coliseum last September 13 (Friday). She previously collaborated with I Belong to the Zoo on the track 'Patawad, Paalam.'

Watch the 'Paalam' lyric video below.