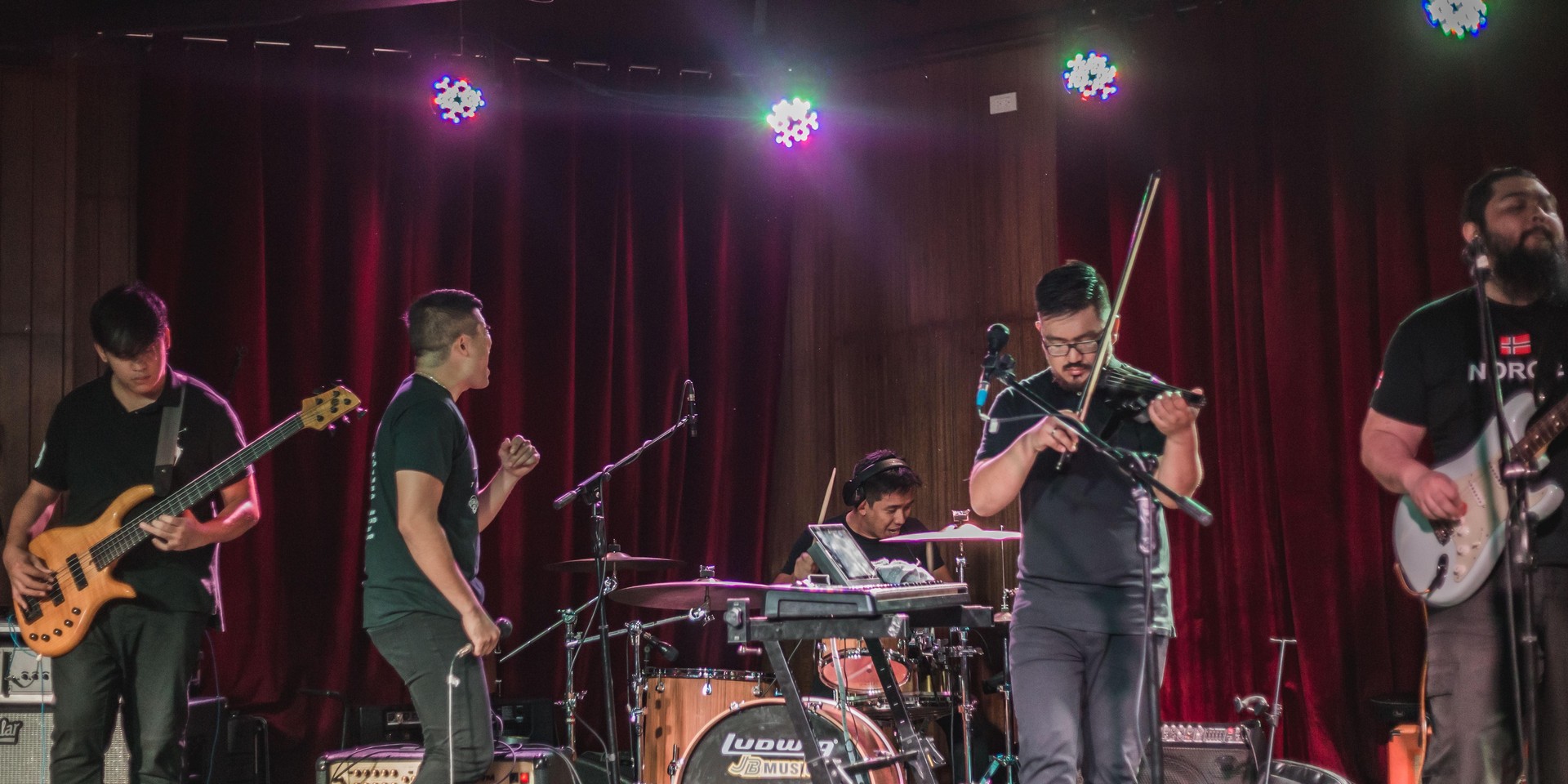 When it comes to milestones in the local music scene, it’s very likely that 12 Monkeys Music Hall & Pub stir up some memories. For us in Bandwagon, this venue is extra special: it was the first stop on the Bandwagon Bus to Wanderland, the place where we first told Lucy Rose how much we love her fringe, venue of Bandwagon Nights #2, and the last leg of the Bandwagon Birthday Tour earlier this year. 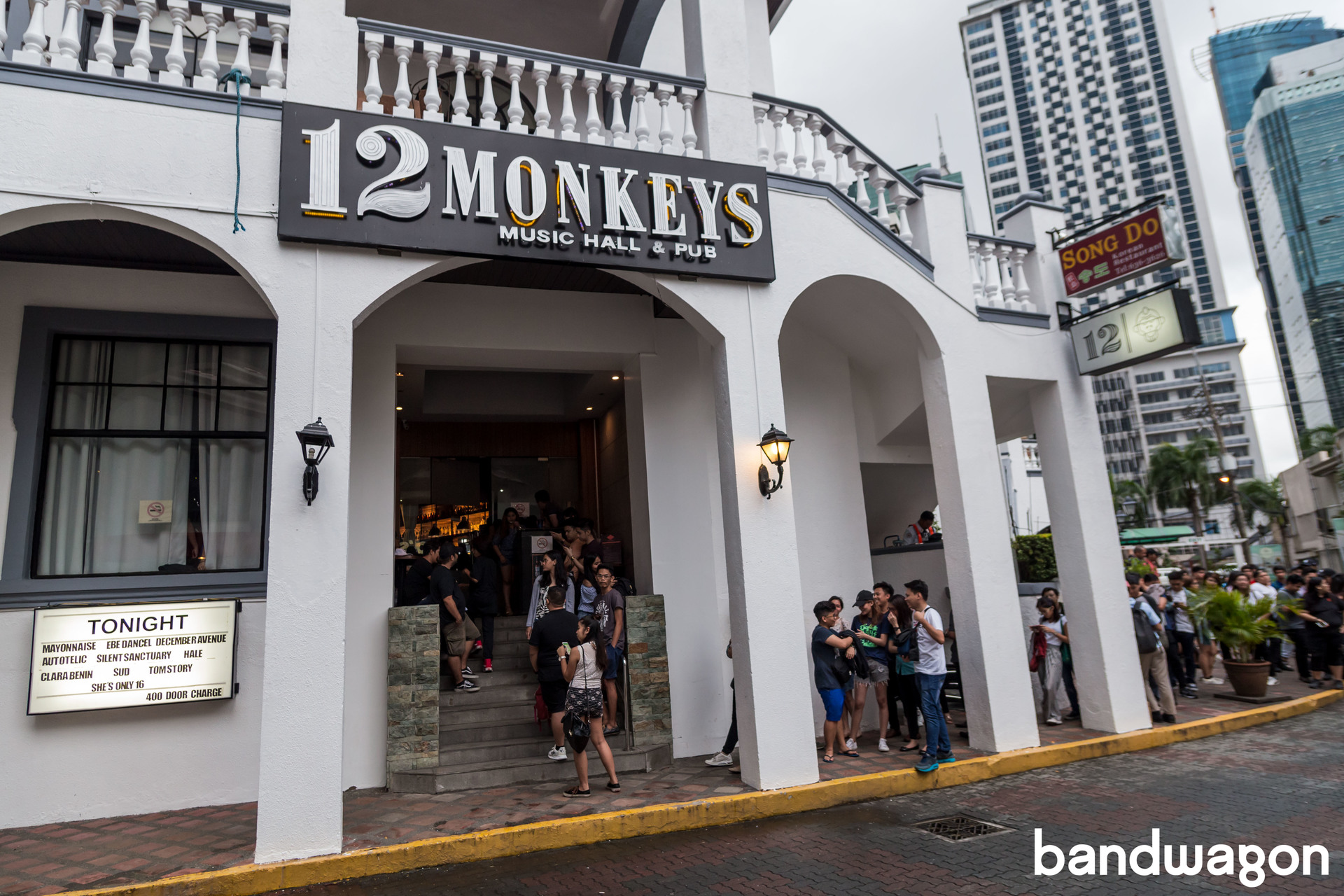 It’s not just us, though. And if the size of the audience during the week-long 4th year anniversary gigs is any indication, we’re sure to be right. Attendees did not disappoint by flocking from all around Manila to celebrate the good music with great people, pushing 12 Monkeys to its full capacity. Even with its relocation to Ortigas, 12 Monkeys has not lost its touch: it still one of the best places to watch a gig not just for regular gig-goers, but also for those who want to explore new music, watch their favorite acts, or simply chill with a bottle of beer.

I don’t think it matters where 12 Monkeys is [...] They do have a loyal following and I think wherever the bands are the people will go. Of course, it helps if you have a nice stage and a nice venue and I think that’s why people love it here.”

We had the pleasure of attending the July 26 anniversary gig where we had the chance to reminisce with some of the artists from the line-up about their best memories at 12 Monkeys: 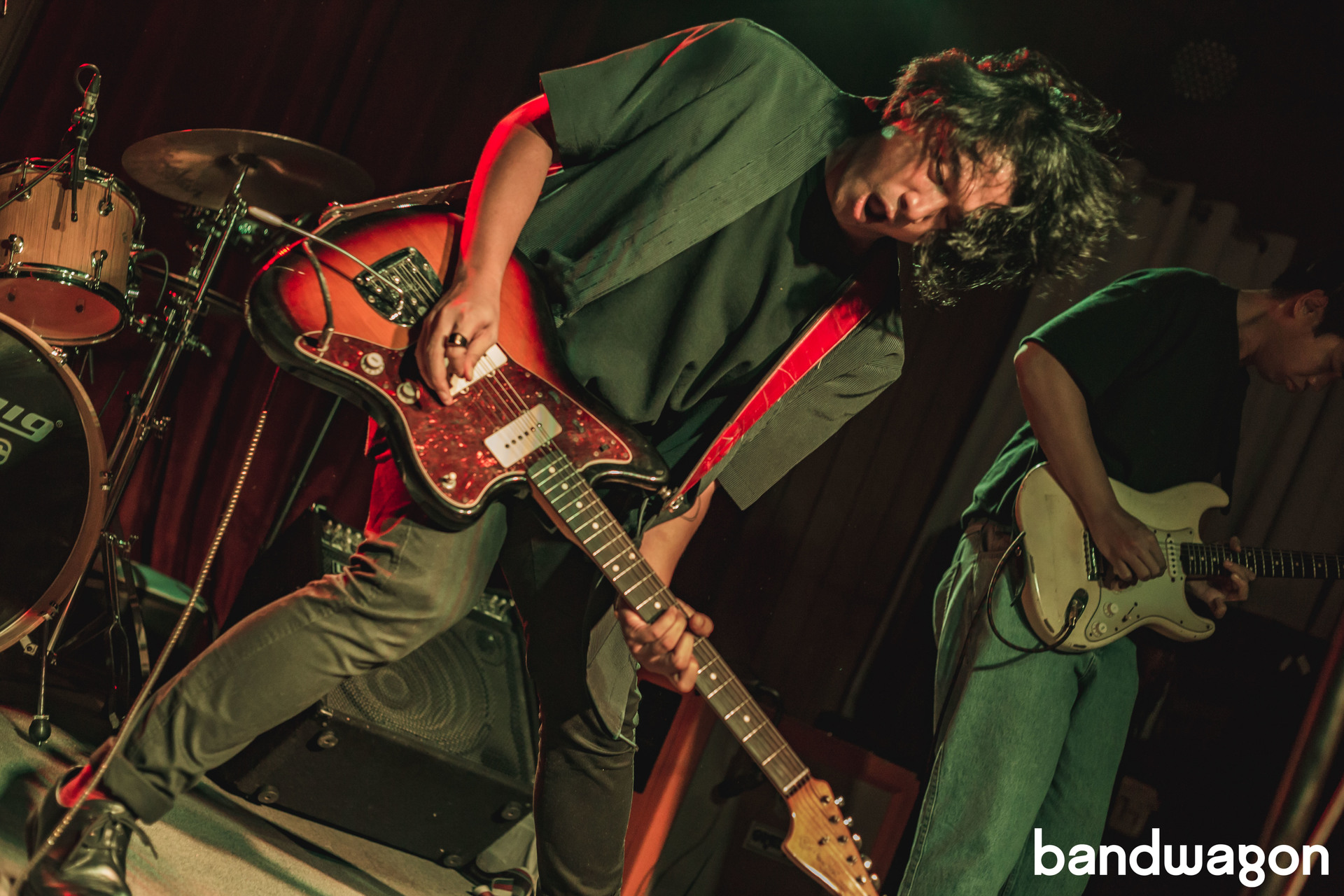 We played ‘Magic’ for the first time in [the other] 12 Monkeys. It was great. It was the start of our song that launched our album. So, special siya that way. We used to hold events sa 12 Monkeys as well with Logiclub, so those were memorable as well." 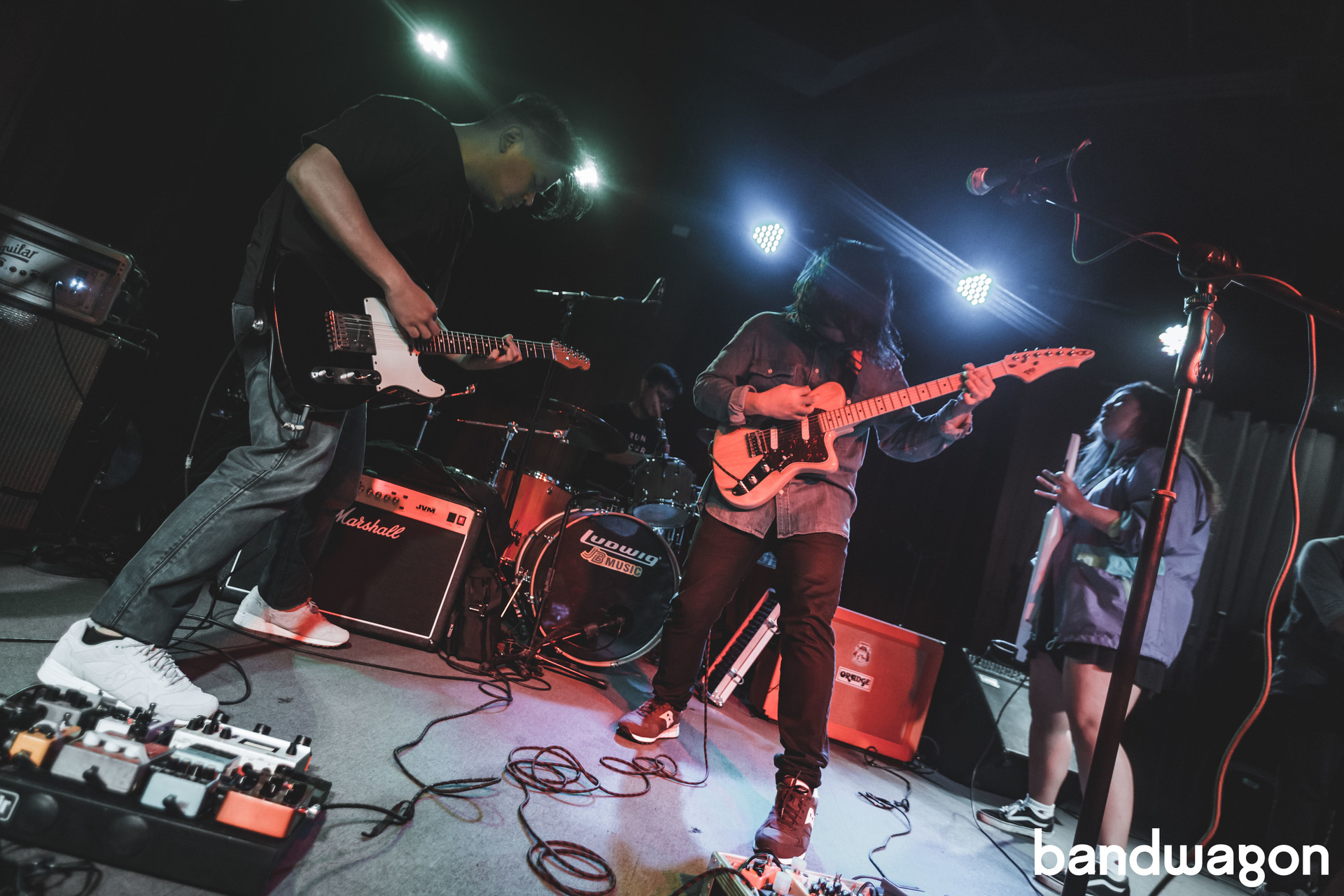 Our first album launch was in 12 Monkeys [in Makati pa] back in 2014. I think yun yung pinaka-hindi namin makalimutan. We [originally] wanted a venue in QC kasi that felt like an album launch venue, and we couldn't think of any other place aside from 12 Monkeys. Even noon pa, isa sa great-sounding venues ang 12 Monkeys, so whenever we have gigs sa 12 Monkeys, excited kami.

It's not your nomal gig venue; you expect it to be a really classy show when you're here. Madalas din kaming kabado whenever we play sa 12 Monkeys. [...] Crisp and clear yung sound so pag nagkamali ka. no excuses. When people come here, we know they're a listening crowd, so you have to give them a good show." 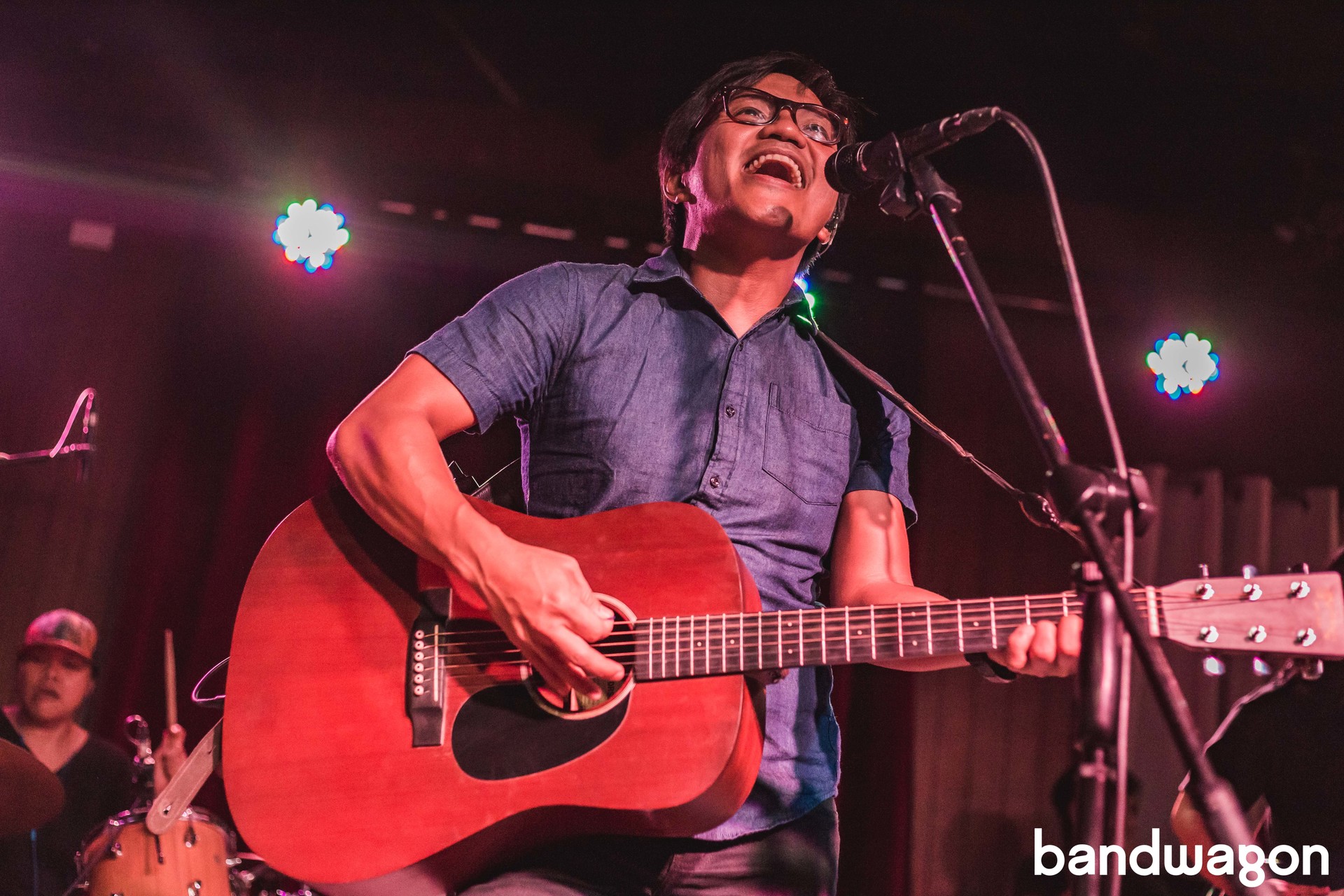 I think it was the time that Donald Trump won the elections, and the day before the Supreme Court voted to bury Marcos at the Libingan ng mga Bayani and it was an all Sugarfree set so, of course more people than usual. Yung inabutan ko, parang burol. I could feel it in the air. And then sabi ko, you know what for maybe an hour or two, let me help ease the pain. If you all sing along, maybe you can have a good time, and the we did end up enjoying the night." 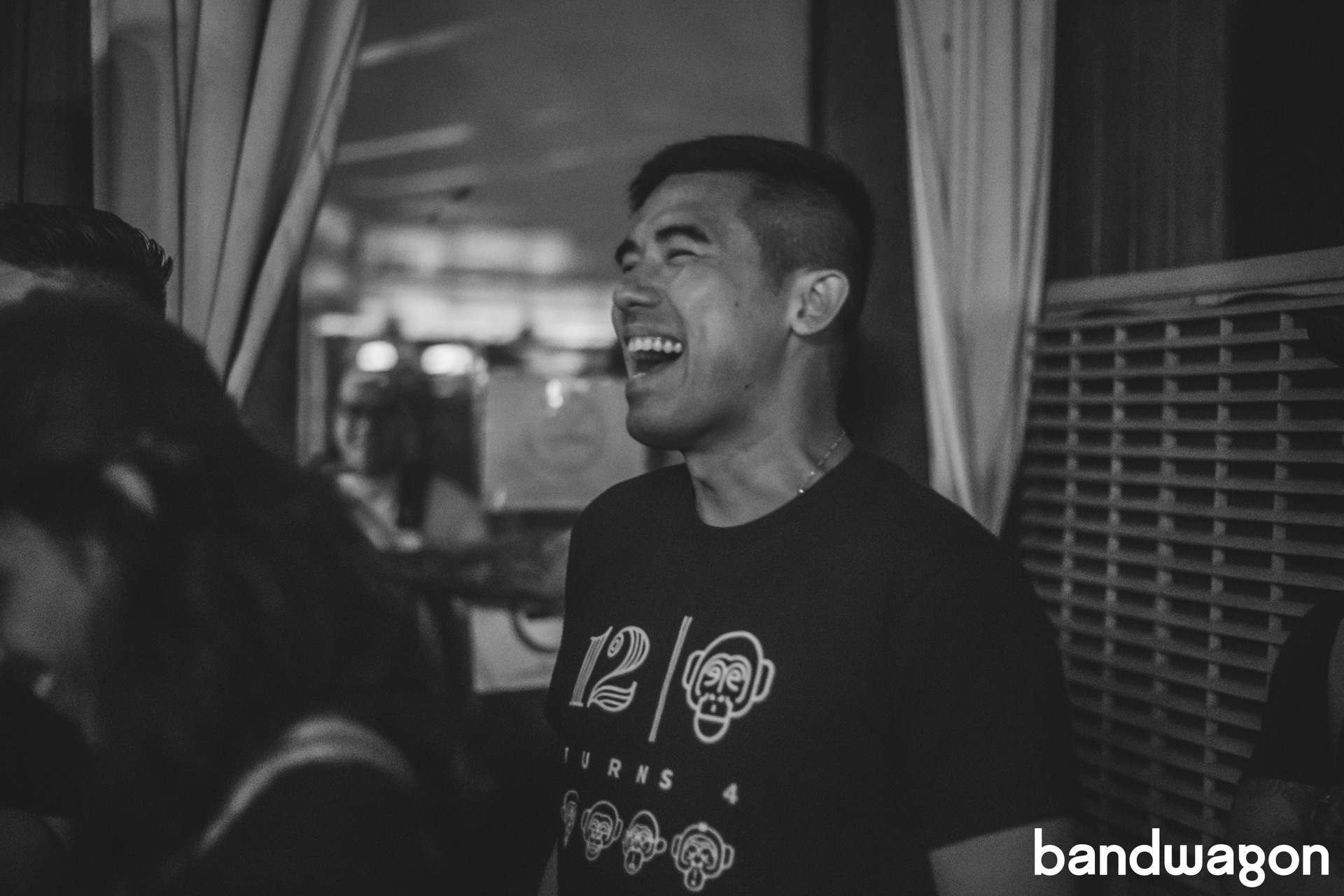 Wow. Which one to choose. A lot, oh my God, a lot. First time somebody had to be wheelchaired out of the vicinity. (laughs)

2015, when Hale first played -- When we opened 12 Monkeys back in 2015, Hale was still disbanded so by the time we were back in 2015 -- I think that was February, Valentines, that was our first gig in a bar, that’s pretty special for me. Almost every time we’re here, it’s always a great experience. 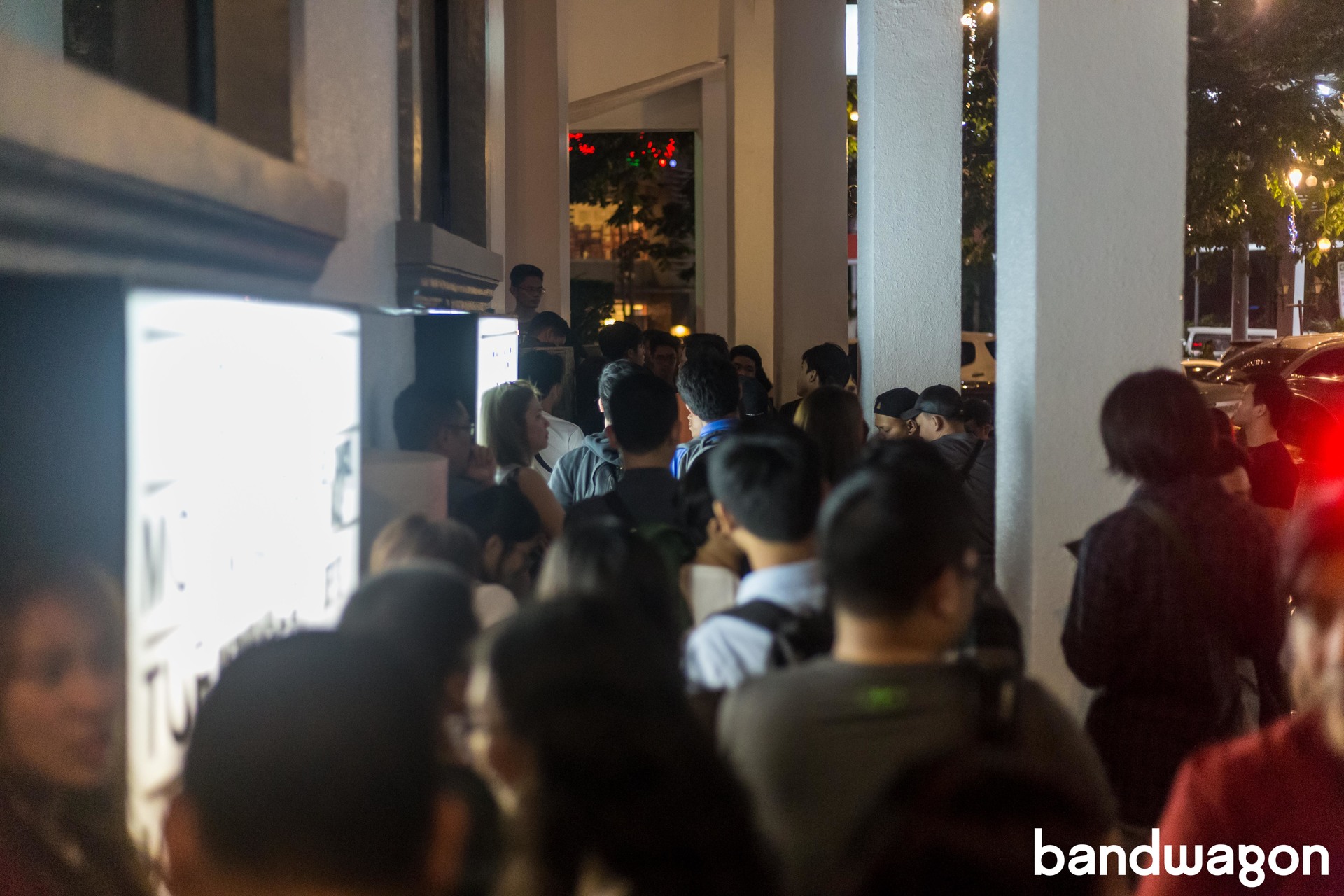 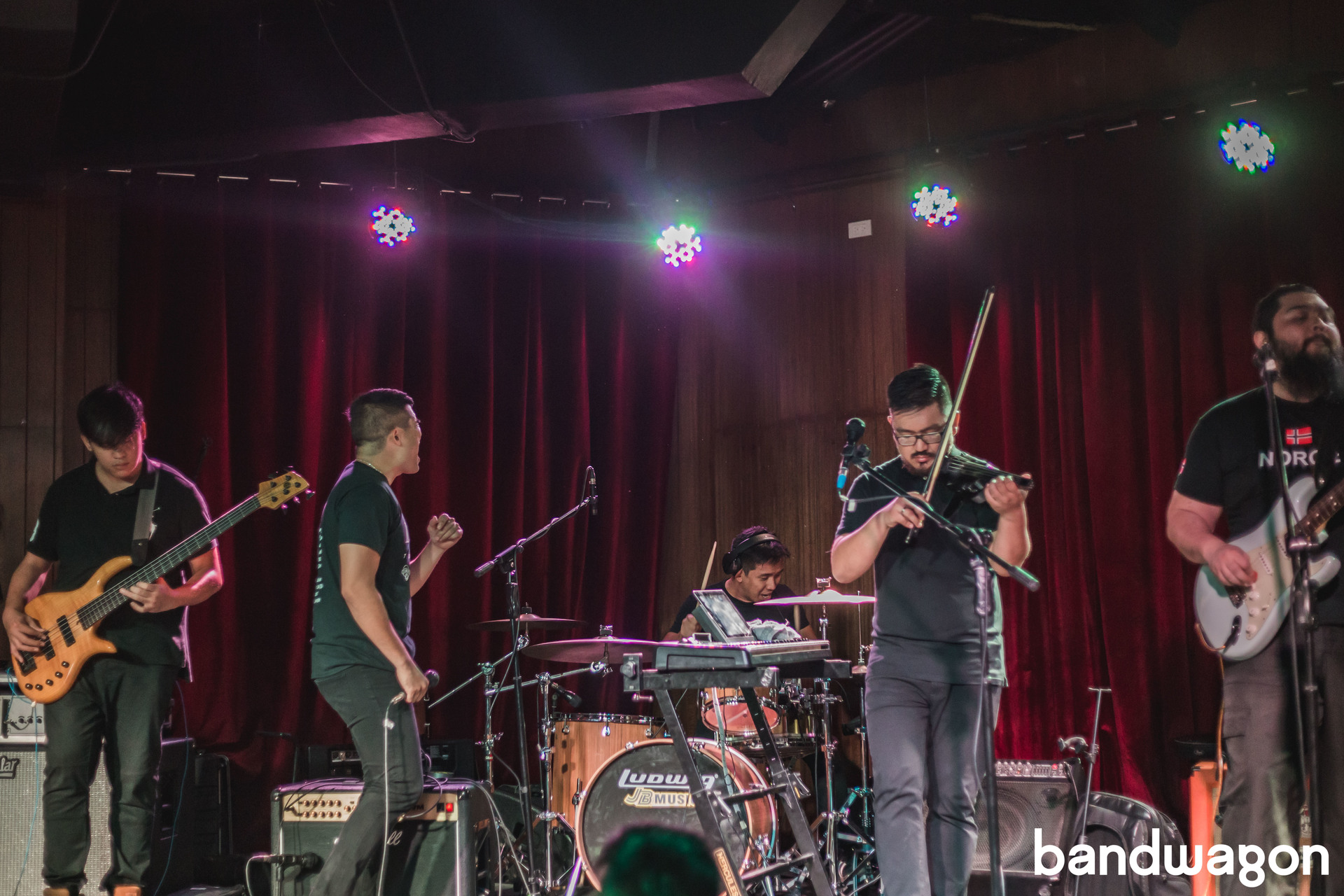 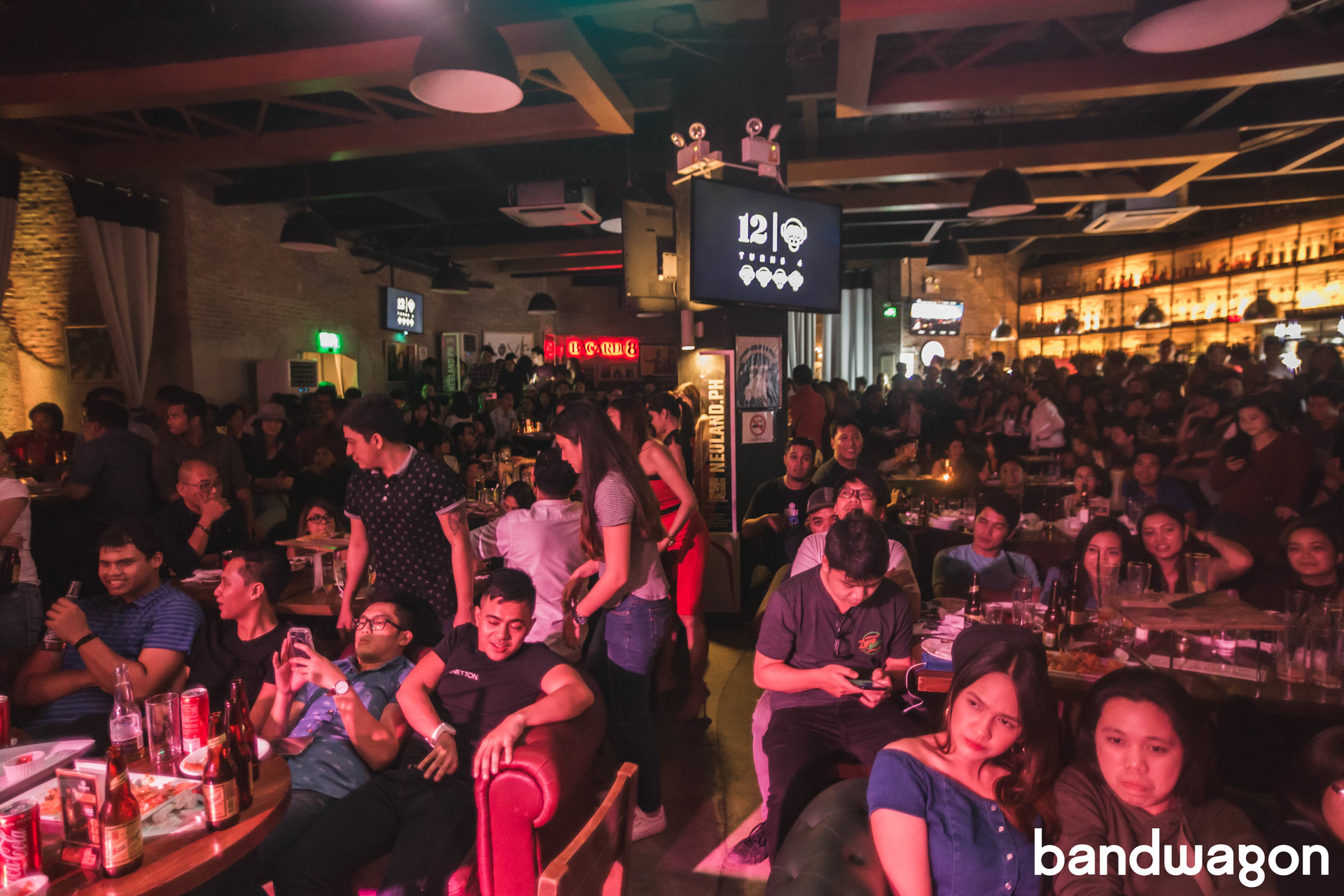 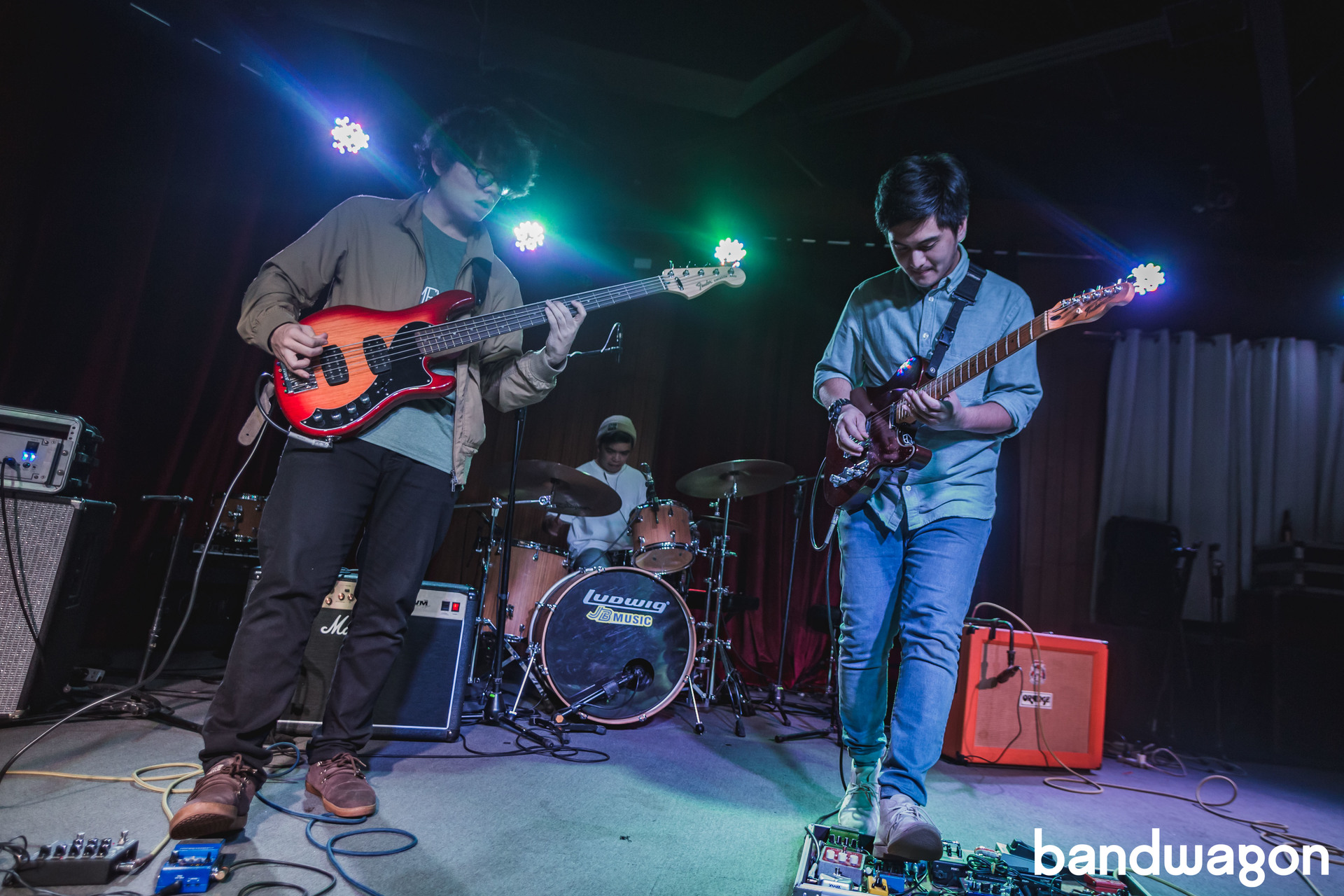 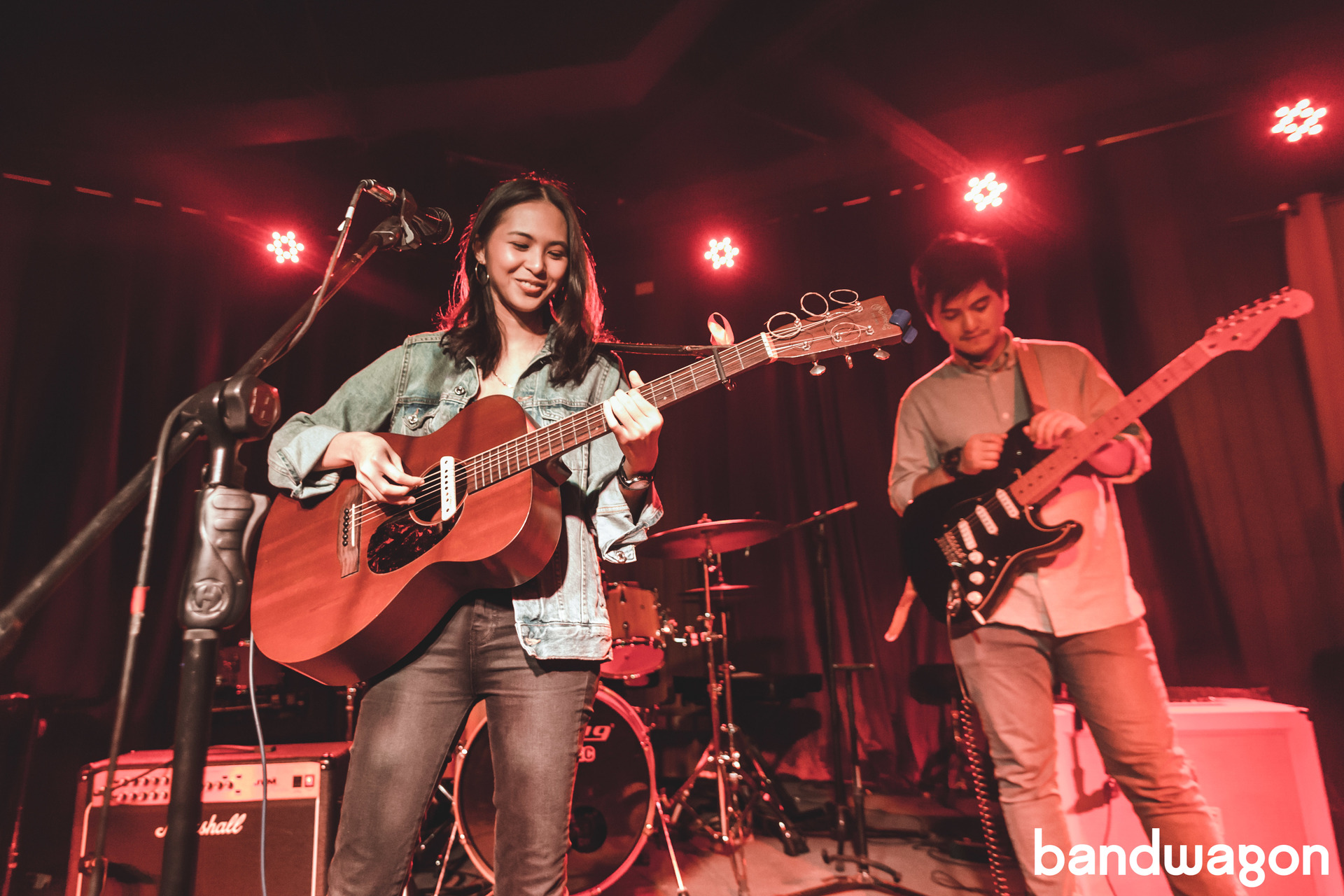 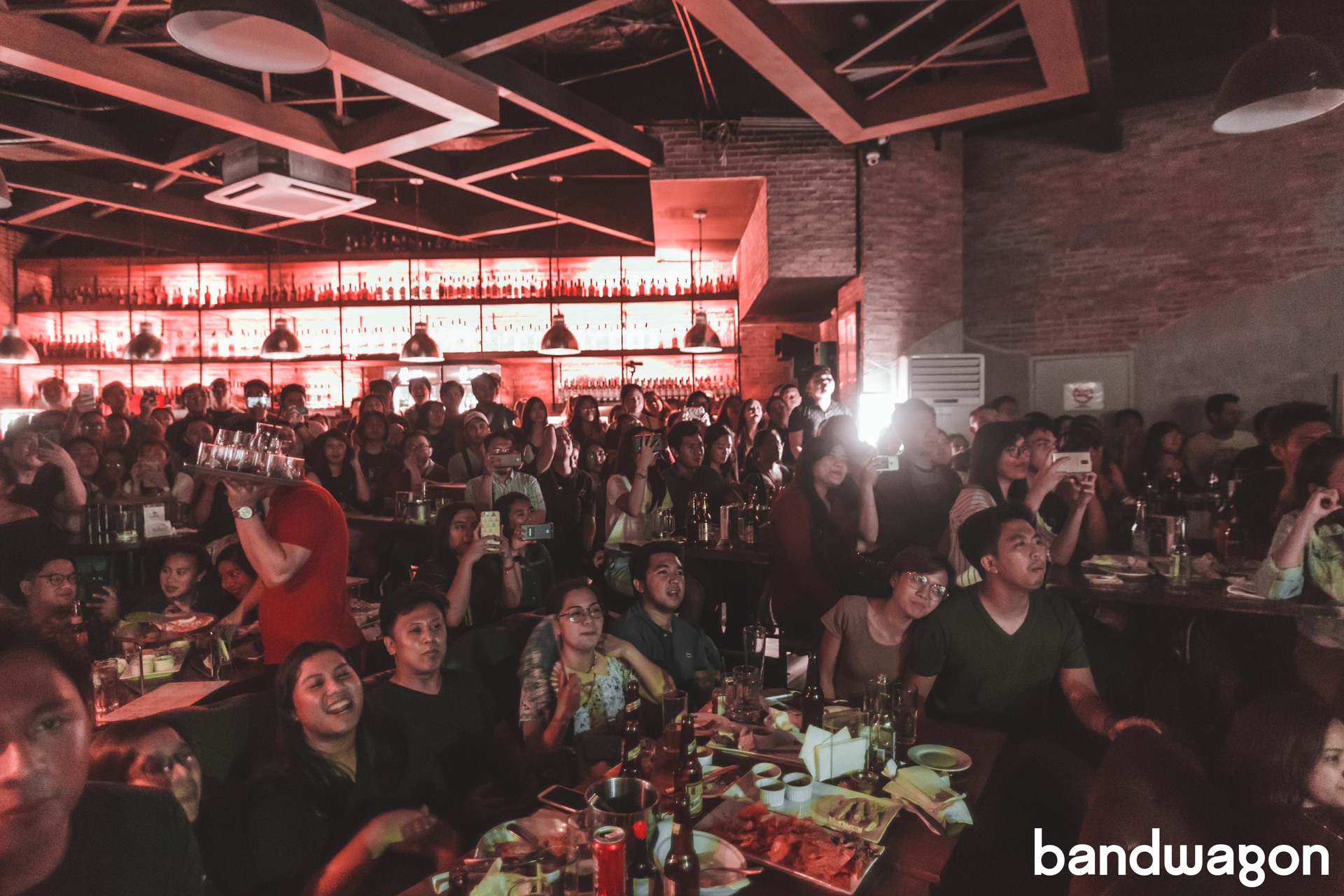 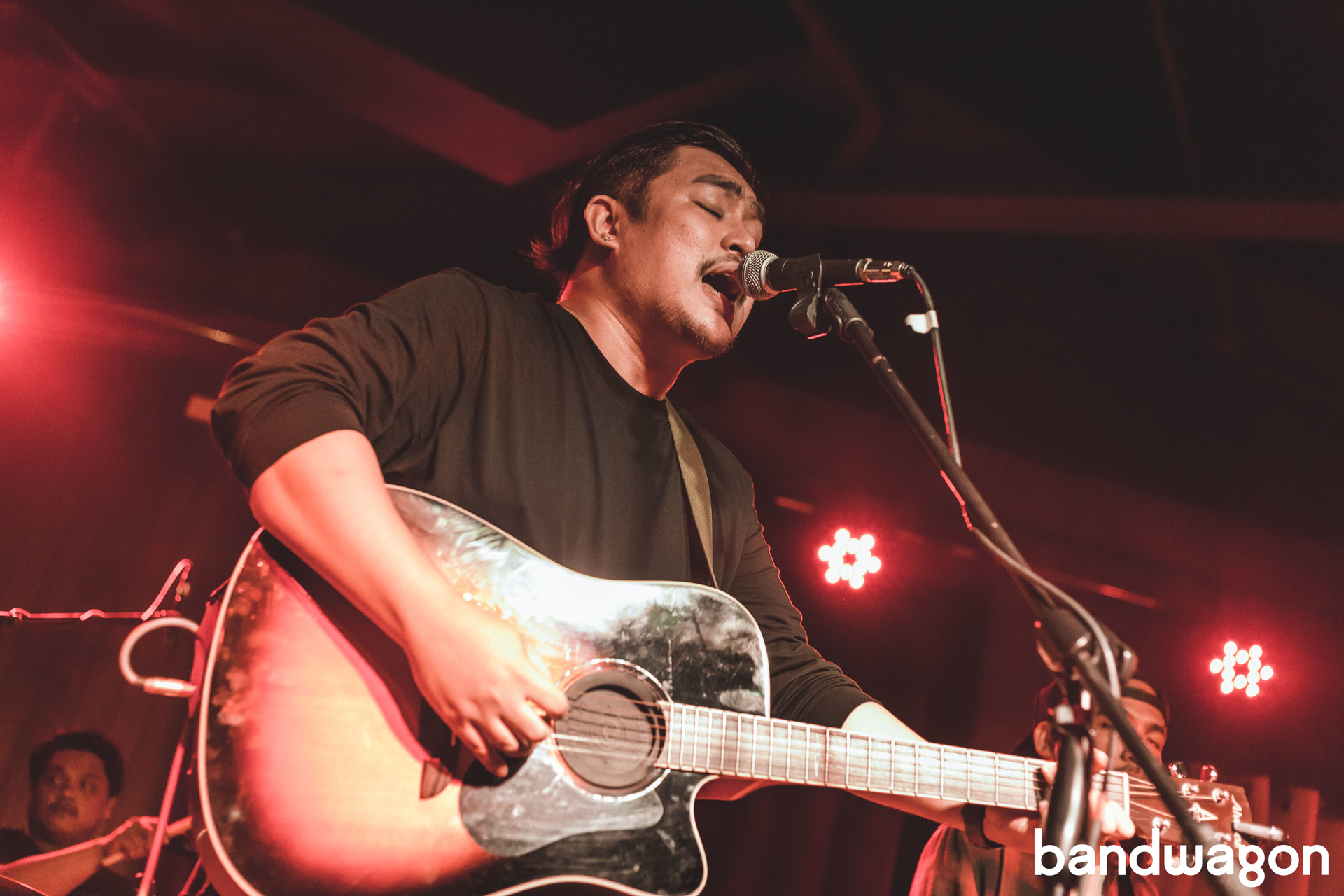 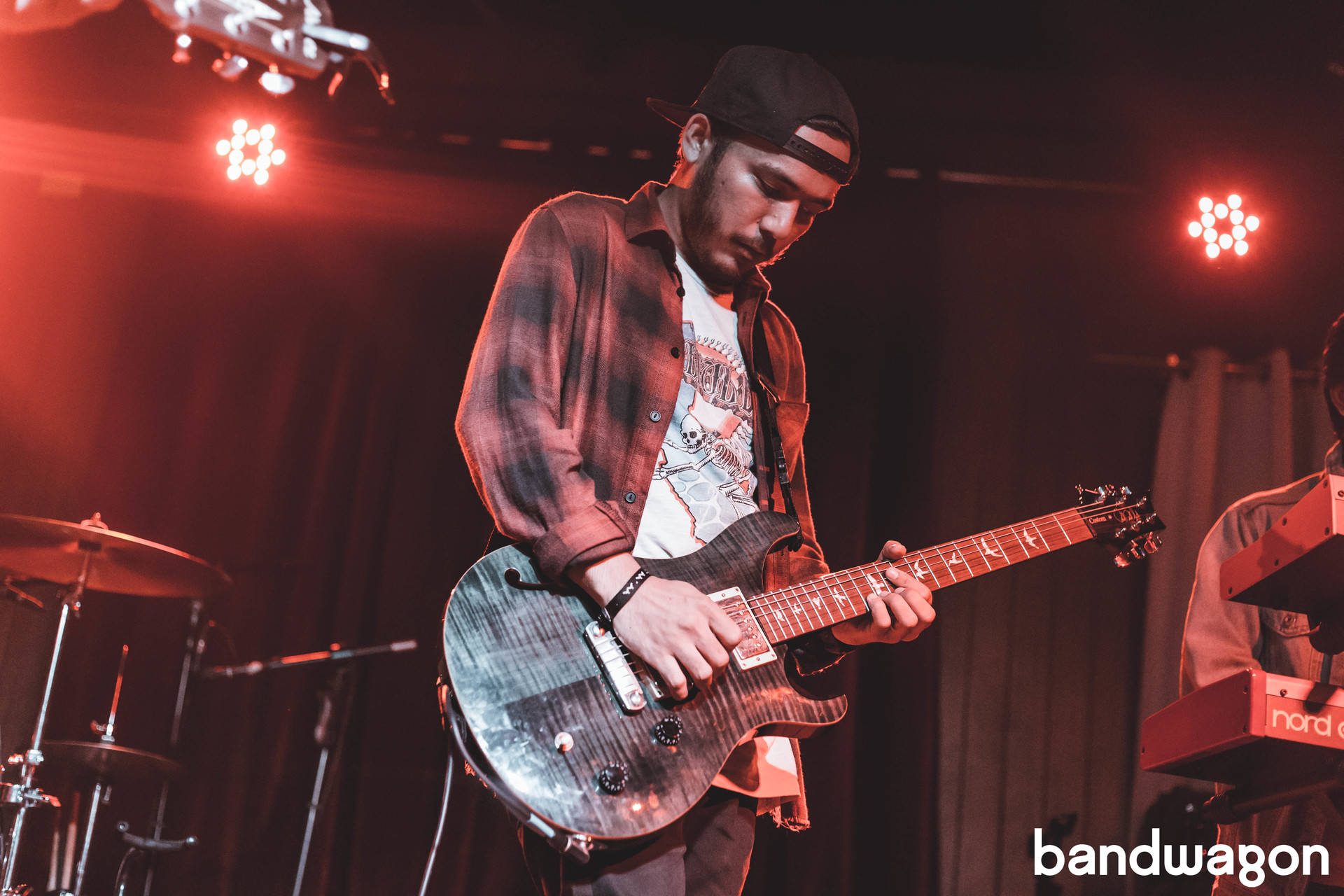 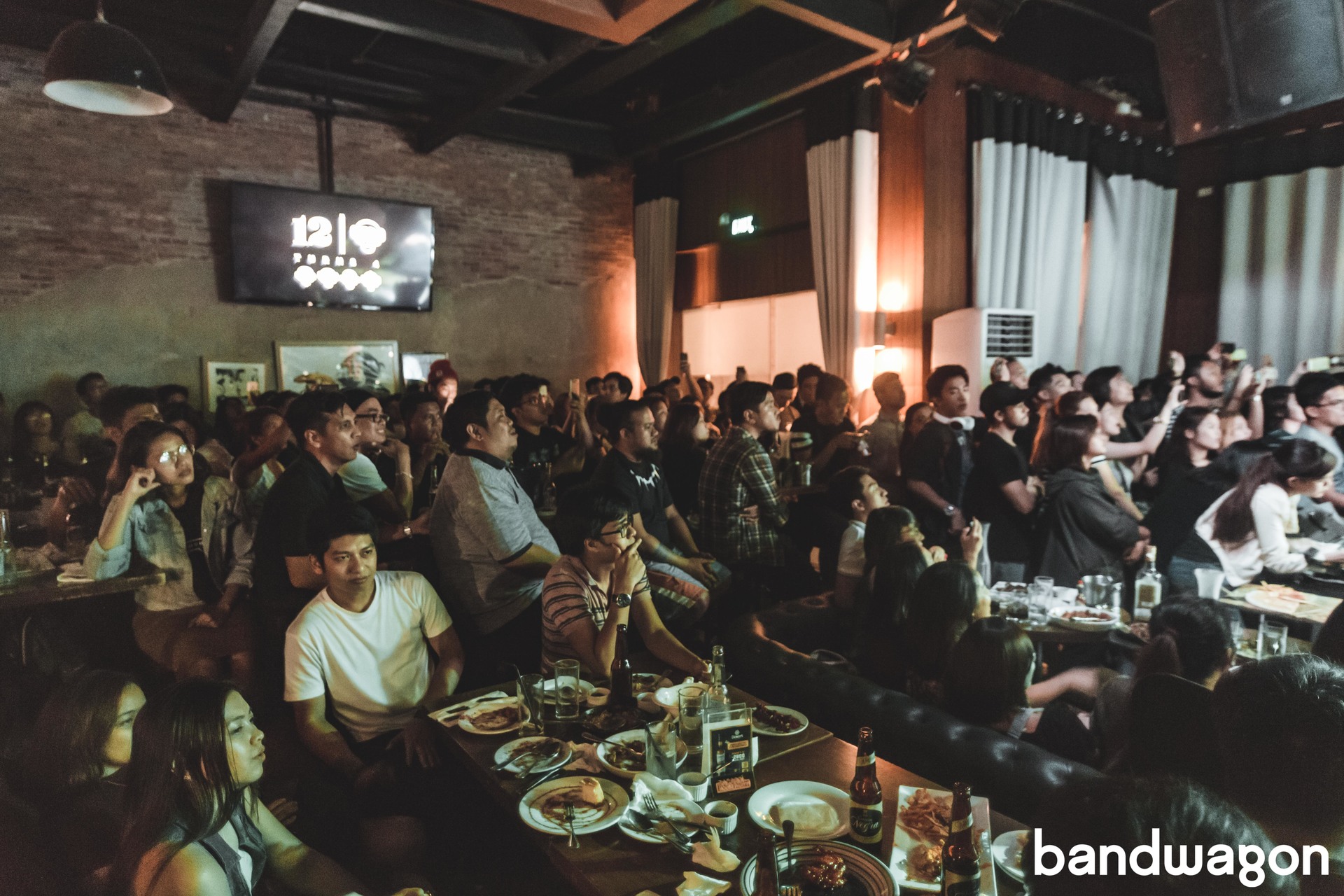