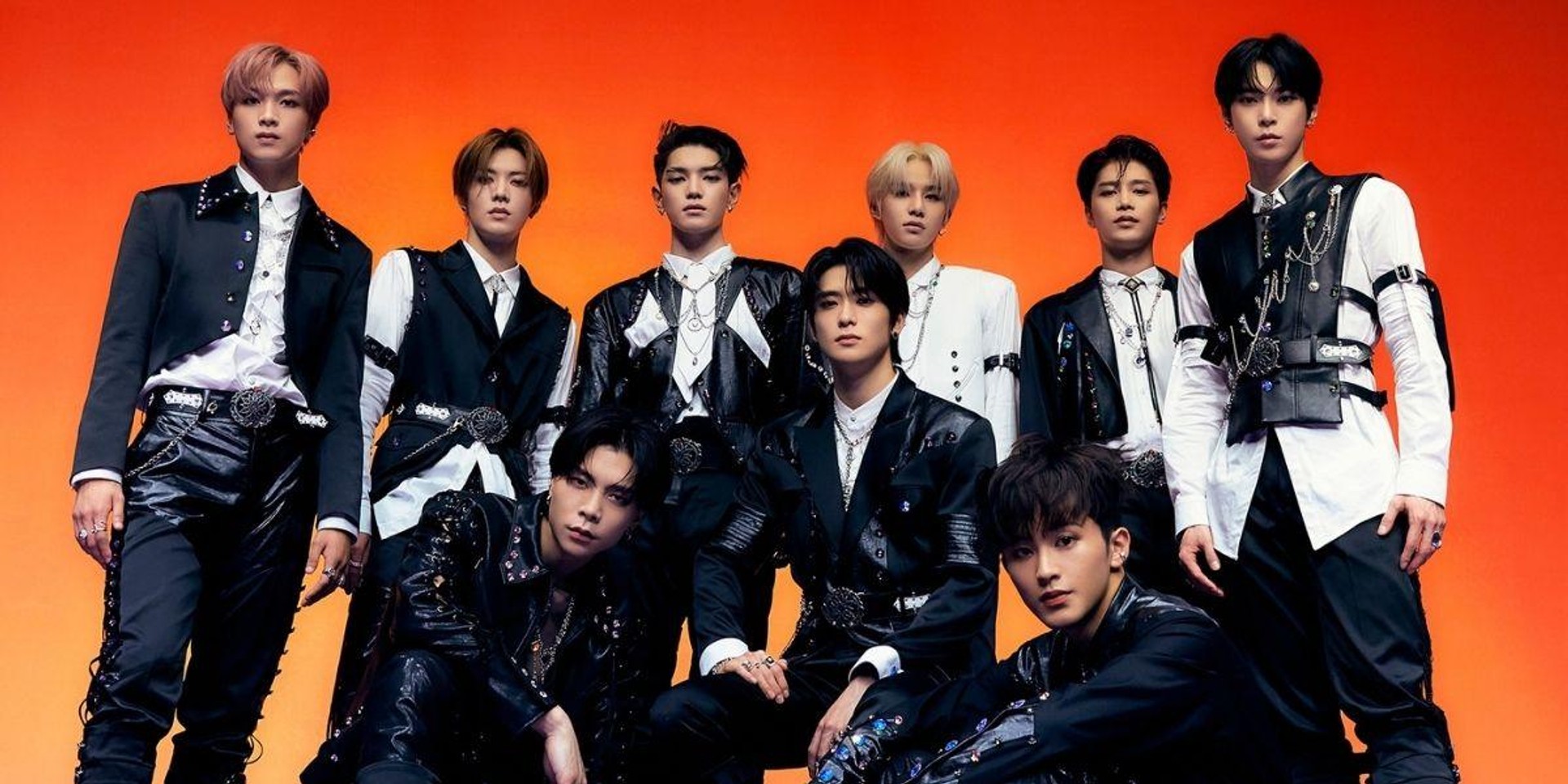 Analog Trip is a reality-variety show produced by SM Entertainment that sees K-pop groups traverse through a destination and complete a set of varied tasks. In the latest season, NCT 127 embarks on a trip around the mysterious island of Somuuido and attempts to uncover its hidden secrets.

The STICKER hitmakers recently released their repackaged album, Favourite earlier this year. While NCT, as a whole, just dropped their 2021 album Universe.