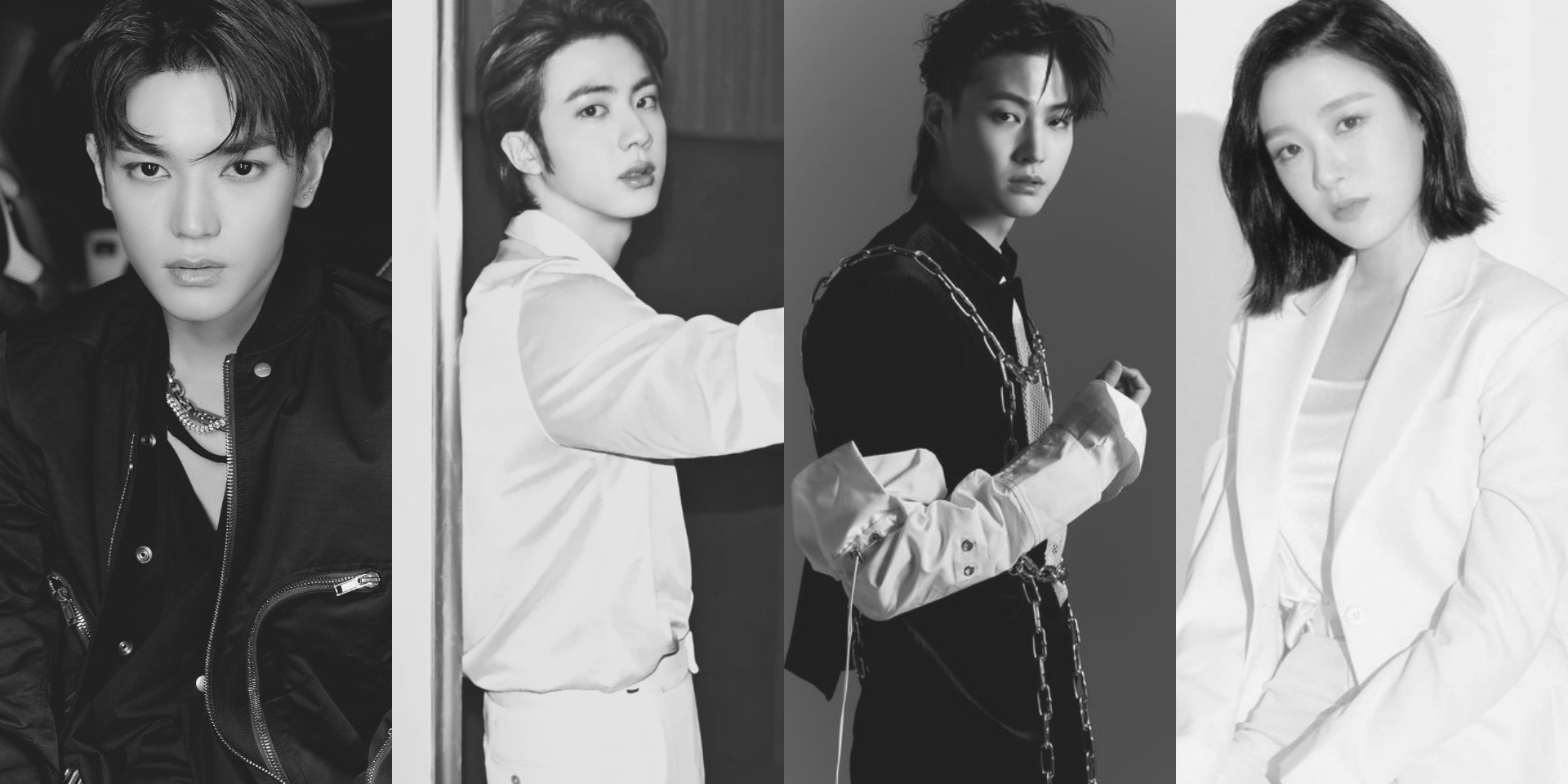 We've heard a lot from the world of K-pop this year.

From dynamic lead singles like SEVENTEEN's 'Rock with you' to emotional 'see-you-laters' like GOT7's 'Encore', we've been gifted a wide selection of songs to sing and dance our heart out to. We even got B-side tracks that we can't help but love like NCT 127's 'Lemonade'.

But as we celebrate the year that has passed, we want to shine a light on another realm of K-pop that doesn't seem to get much attention – unofficial releases. Often dropped on SoundCloud or YouTube, these are the less flashy songs that idols often write and compose themselves. Made solely as an outlet of expression, these songs often fly under the radar; but not today.

Here are some of the best K-pop releases on YouTube and Soundcloud of 2021.

'BANDS BOY' is VERNON's first solo release since 2016 and to keep a long story short, it did not disappoint. Known for his hard-hitting verses and trap-driven sound, the single is everything you'd expect from a powerful rapper like VERNON.

Best of 2021: Collaborations of the Year

Taeyong is undeniably one of the most versatile artists in NCT. From laying down rap verses to singing soothing R&B ballads, the singer boasts a diverse range of sounds and you hear that in full display with his unofficial releases.

This year, we've heard a lot from Taeyong, but 'Rose' with Red Velvet's Seulgi has to be one of the best – maybe it's the duo's complementary voices or the instant wave of calm and serenity washed over you as soon as you hit play.

'Dear. FINE' may have been released in the middle of Fall but it's the summer song we never knew needed. Bright, fun, and reminiscent of beach days, Jinsol's self-written and co-composed track is just the ray of sunshine we need for this bleak pandemic-stricken year.

A single could have not been more aptly named.

From stepping into his own musical colour to showcasing his artistry in its purest form, It's been a great year for JAY B. Aside from releasing his first-ever solo EP SOMO:FUME, the GOT7 member has also been dropping music under his "non-mainstream" persona def.

Made in collaboration with Rose in Peace, def.'s 'HONEY' is a self-written track that sonically dives deep into the world of sensual R&B.

Released as part of BTS' FESTA celebrations, 'Bicycle' is RM's latest solo offering since 2018's mono. Comforting, calming, and warm, the single is a laid-back track that radiates everything the BTS leader is all about.

'Bicycle' comes amidst the grey overcast of the pandemic but right from the strum of that guitar, it feels of a moment of pure bliss and ease.

Move over, Baby Shark! BTS Jin's'Super Tuna' is here! The singer dropped the surprise track to celebrate his birthday this year, giving millions of fans tuned in to his VLive the first listen to his trot debut. An ode to fishing, one of Jin's favourite hobbies, the fun and quirky song showcases his carefree and spontaneous personality. Providing a peek into Jin's range as a songwriter and producer, the song is a stark contrast to the emotive and reflective 'Abyss,' which he also worked on with SEVENTEEN producer BUMZU.

By dropping a choreography video with easy-to-follow dance moves, Jin, despite his request to fans on Weverse to stop trending the song, has unwillingly sparked the viral #SuperTunaDanceChallenge on TikTok.

Now a global sensation, 'Super Tuna' has taken over the internet with millions of views on TikTok, as well as thousands of video uploads ranging from simple dance overs to the Korean Ministry of Oceans and Fisheries and preschool children dancing and singing along to the song. The track has also inspired countless video edits including reimagining the song as an anime opening theme.

It's been a while since we've had a new release from Solbin but 'Happy now?' was worth the wait. Sweet and sincere, the acoustic track comes as the perfect song to sing by a campfire surrounded by friends. It instantly reminds you of better and simpler times.