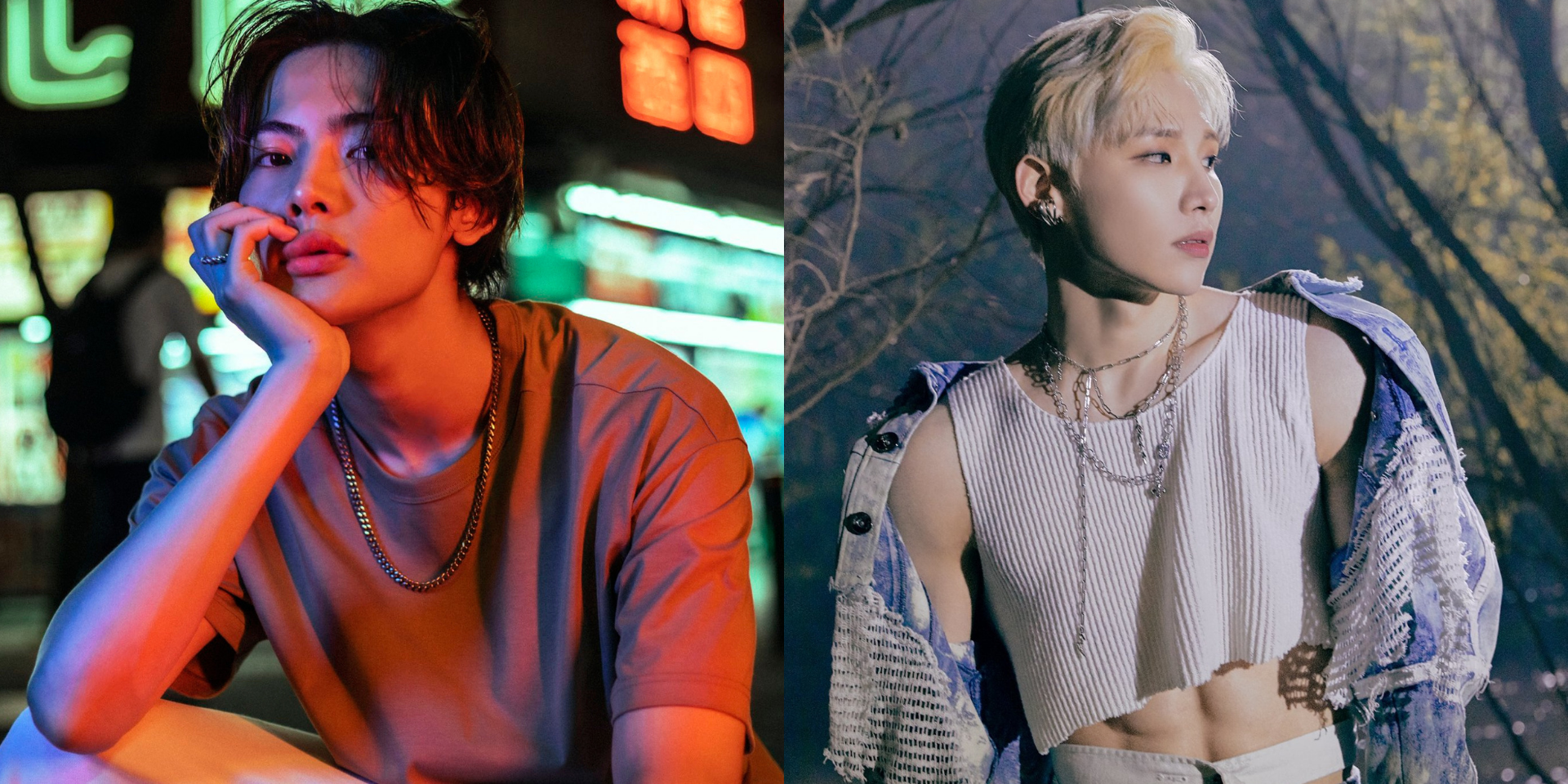 NOA has teamed up with AB6IX's Jeon Woong for a new single!

Released on 22 August, 'LET GO' is the Japanese singer-songwriter and Korean singer's first collaboration. Ahead of the single drop, the pair shared an online meeting on 17 August, as well as posted Instagram Lives on 21 and 22 August.

A former K-pop trainee, NOA got into music at the young age of 5, after watching High School Musical. "It had a big impact on how cool I found performing to be. From there, I got to know how interesting dance and singing were," NOA shared in an interview with Bandwagon.

Check out the music video here: