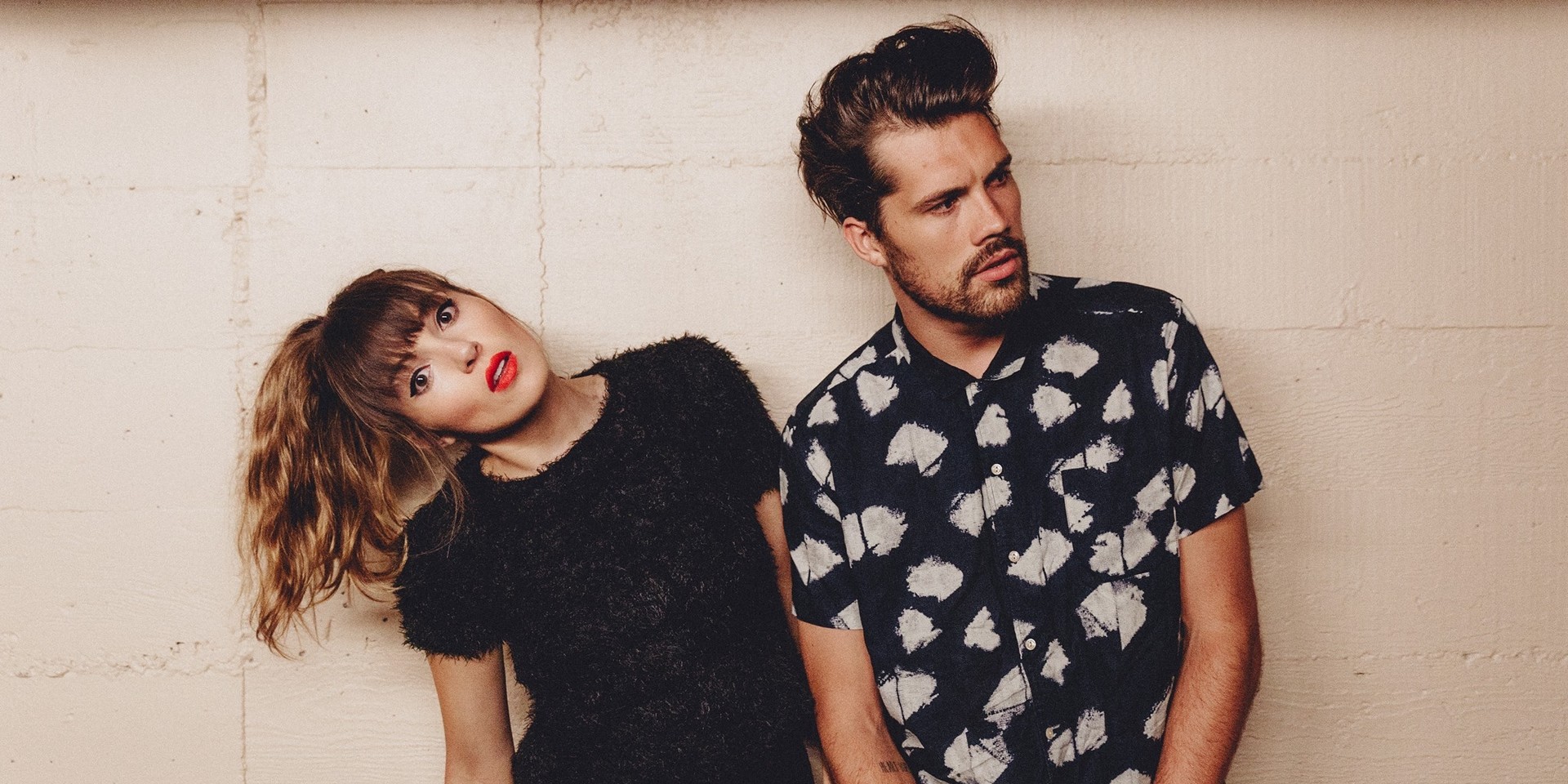 Oh Wonder, the British indie-electronic duo who first graced our shores in a local music festival in 2016, are set to make their third trip back to Manila.

The duo, composed of Josephine Vander Gucht and Anthony West, visited the country one year later and performed to a sold-out crowd in Samsung Hall. Check out what happened in their 2017 concert.

On their third time back in Manila, Oh Wonder will join the likes of LANY, The Moffatts, Against The Current, and The 1975, on the long list of acts who have previously performed in Metro Manila mall shows. (Here's a look at what happens in Filipino mall shows.)

Here's how to get passes to the shows: