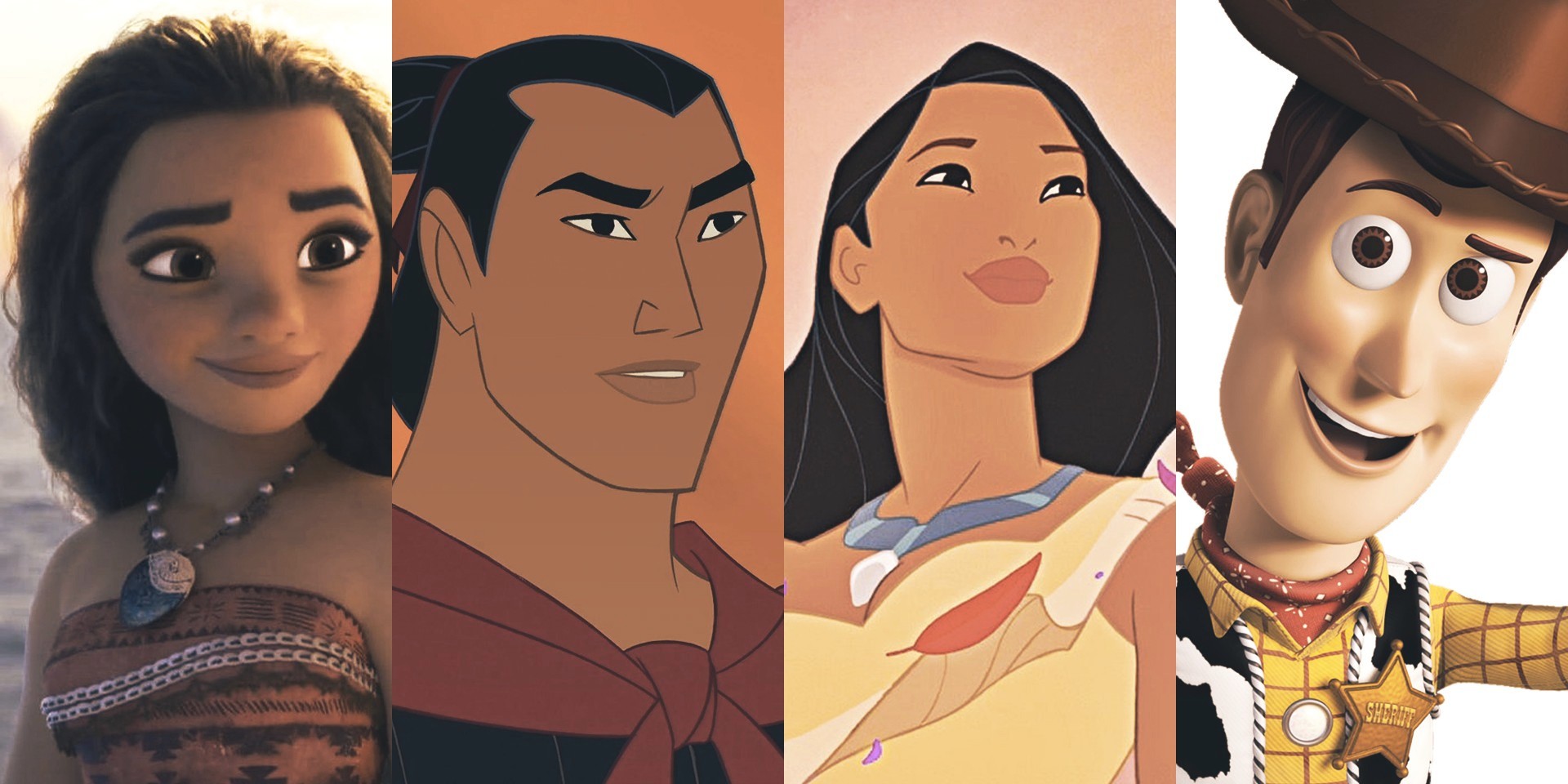 This week, we take a break from our regional music focus to talk about Disney! Specifically the company's evergreen catalogue of songs and their iconic motion pictures.

As you'll hear, Disney animation played a huge part in shaping our childhoods - exposing us to strong female protagonists and subtle social lessons at a very young age.

And even as adults, both Daniel and Hidzir still hold great admiration for Disney's transcendent animated features and their progressive values.

From Mulan to Moana, we discuss our favourite Disney songs (learn about some Disney songs that didn't make the final cut) and the movies that affected us the most.

Last but not least, we also briefly touch upon some of Singapore's biggest happenings this weekend such as Sing Jazz 2017, Soul Island Singapura and Coldplay's sold-out concerts.