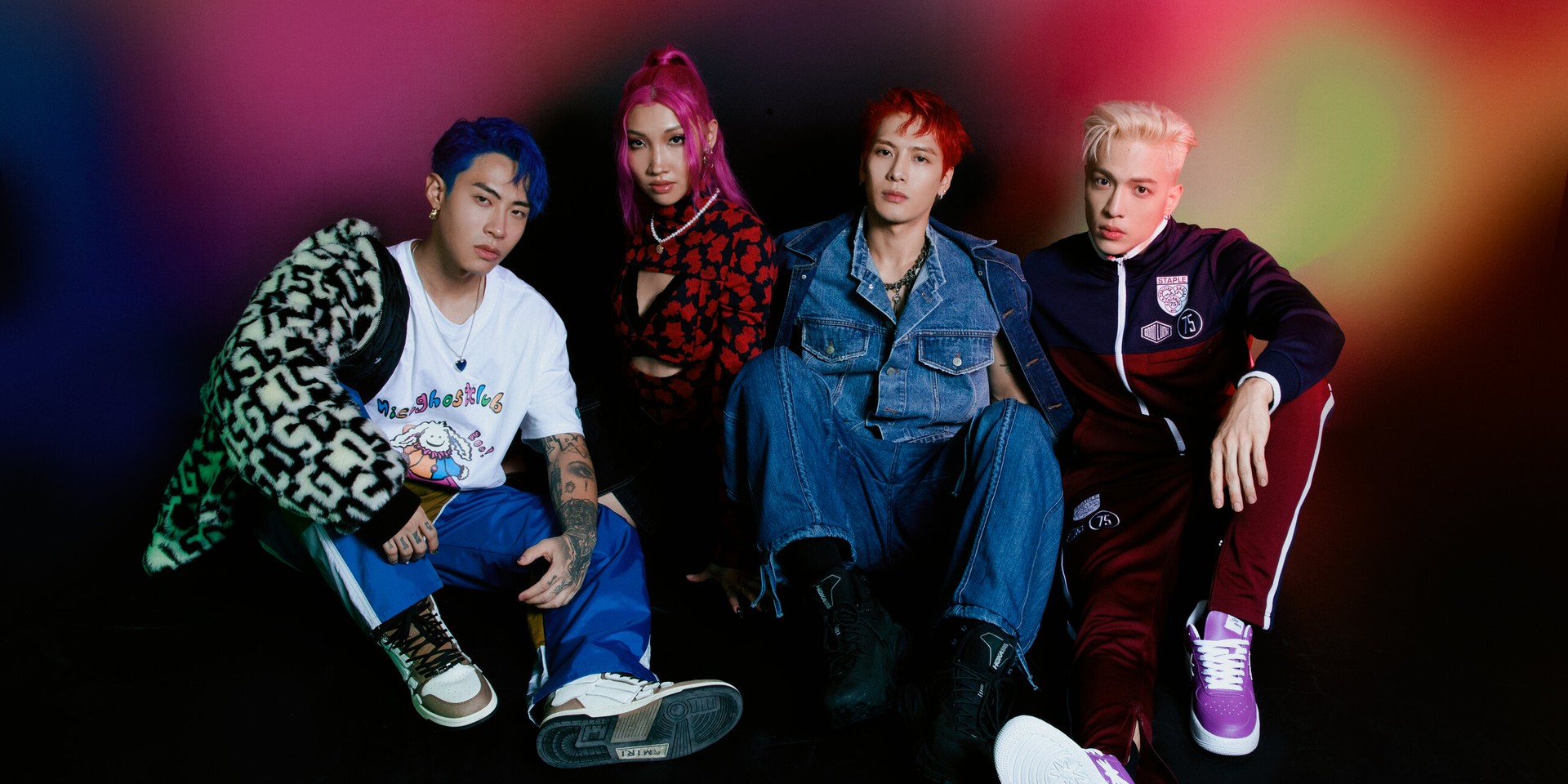 PANTHEPACK have dropped their debut album!

Fresh from the release of their latest single 'BUZZ', the music collective – which comprises Jackson Wang, Karencici, J.Sheon, and ICE, have returned with their first-ever record. Titled THE PACK, the album was released on 17 September at 12AM ET (12 PM PHT/SGT, 1 PM KST/JST).

In an interview with Bandwagon, the group shared how their music takes from all of their individual flavours and styles to produce a unique brand that's distinctly it's own.

"Let's say we're this meal; I'm the steak, J.Sheon's the mash potatoes, Karencici's like the veggies, and ICE's like sauce (laughs). So we're already good on our own but we're figuring how to mix and match and offer people a full course," says Jackson Wang.

In an announcement made on 7 October, PANTHEPACK unveiled that The Pack's physical album is now available for pre-order via Yesasia, Yledge Design, POPULAR ONLINE, books, Chia Chia, FIVE MUSIC, and eslite.

PANTHEPACK will be embarking on their first tour around China later this year. The tour will hit cities like Chengdu, Wuhan, Hangzhou,  and many more.

Listen to PANTHEPACK's THE PACK here.