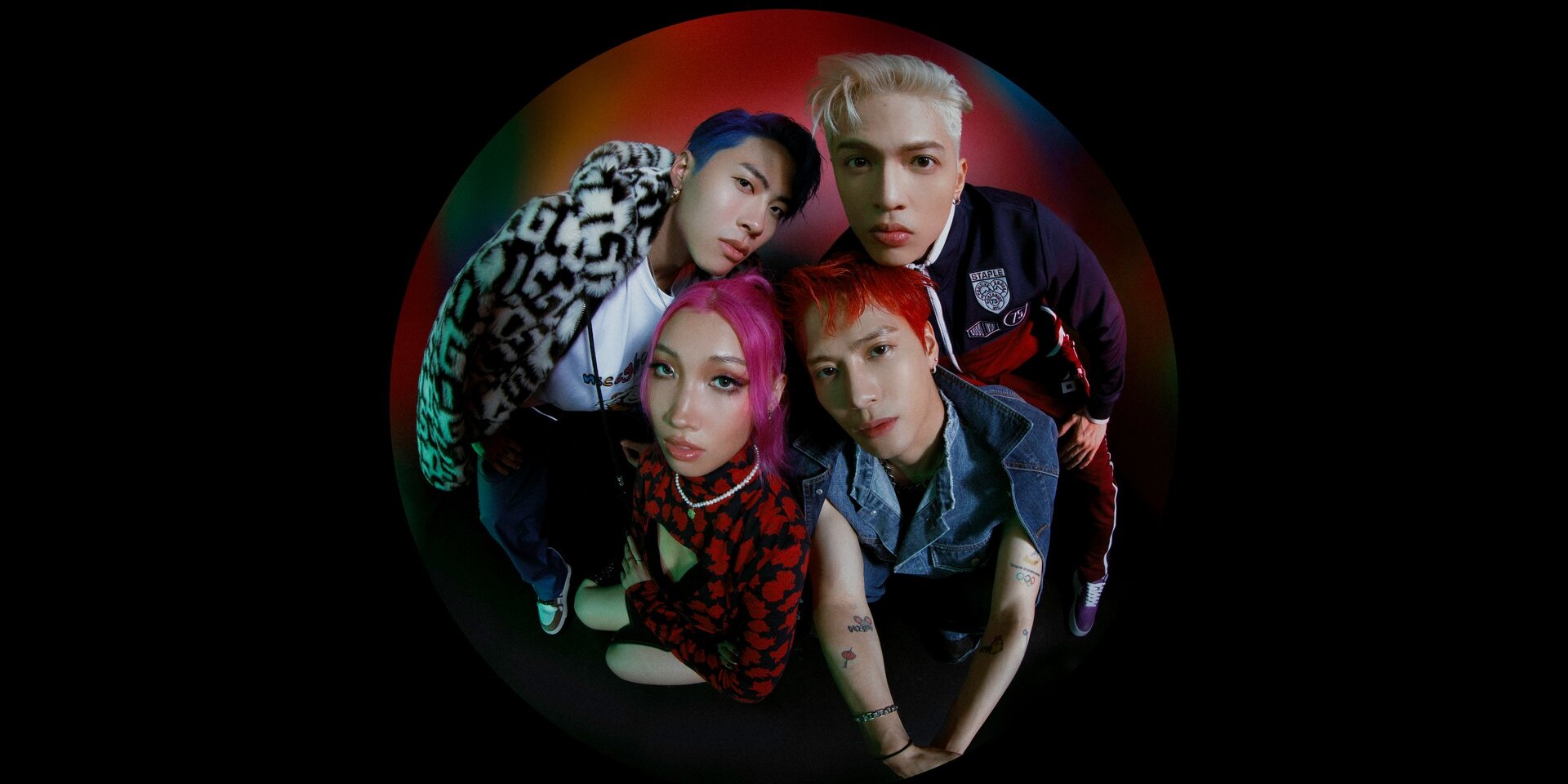 In celebration of their official launch, the music collective have unveiled their newest single, 'BUZZ'. A fiery track that covers a wide range of genres, the song comes as the official introduction to PANTHEPACK and its members.

"'BUZZ' is a song that really represents each of us, and our own character and personality. Just by listening to the song, you can really tell who we are, as a group and as individuals," PANTHEPACK tells Bandwagon.

The single also include a captivating music video that dropped 9 September. "It's totally out of the box. It's something that's new to every single one of us, and definitely very exciting to see," says PANTHEPACK.

Comprising Jackson Wang, ICE, Karencici, and J.Sheon, PANTHEPACK is the newest group shaking up the music scene. 'BUZZ' comes as the group's latest track, following the mysterious and discreet release of 'DNA' and 'TRANSMIT' last April.

Without any details on the group and their music solely doing the talking, they became the talk of the town, gaining immense support from across the region in the last couple of months.

Eyes set on taking over the world, PANTHEPACK are slated to release their first-ever album later this year. Said to be a genre-bending record that amplifies each of their individual sounds, this comes as the group's first step to challenging the contemporary confines of music and highlighting Chinese culture.