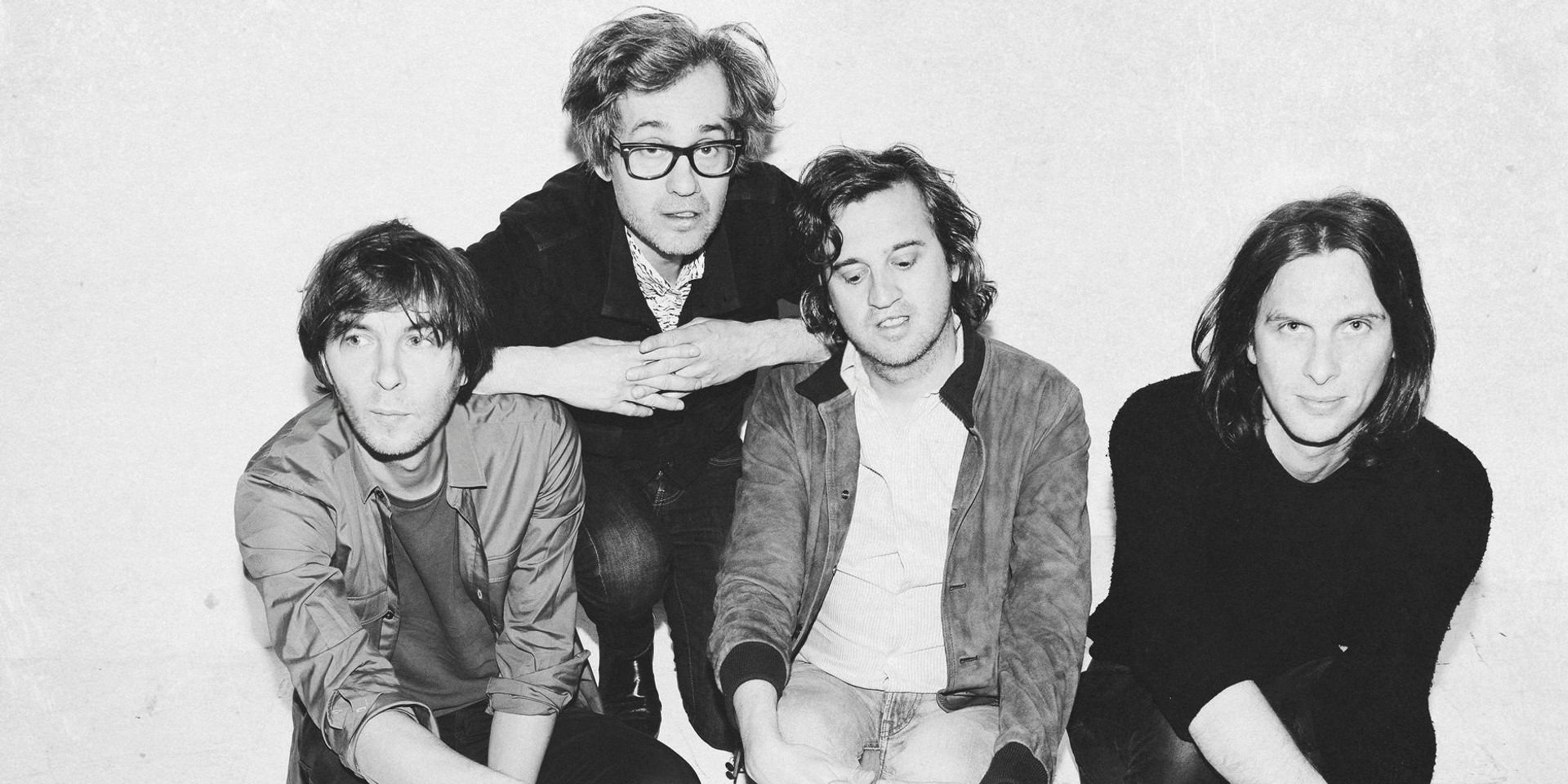 Phoenix are taking their Ti Amo residency to Asia next year.

The band will be holding a series of five shows, in support of their sixth studio album of the same name, at the Shibuya Stream Hall on April 19, 20, 22, 23, and 24. The Tokyo shows follow the same format as their previous residencies held in Paris, Brooklyn, and Los Angeles. Tickets are on sale here.

Aside from Ti Amo Speciale staples - quirky merch, specialty gelato, and Phoenix sake - the L.A. shows featured surprise appearances by Beck and Coconut Records (a.k.a Jason Schwartzman), while the Paris shows had AIR's Nicolas Godin on the decks for the afterparty disco. With all the detail that goes into a residency show, fans are in for a real treat with the Tokyo edition of this intimate gathering of fans and friends.

Phoenix brought their Ti Amo Tour to Asia in August last year, making a triumphant return to Manila and headlining Jakarta's We The Fest as well as Malaysia's Good Vibes Festival.

Here's a look at the band's Brooklyn residency: