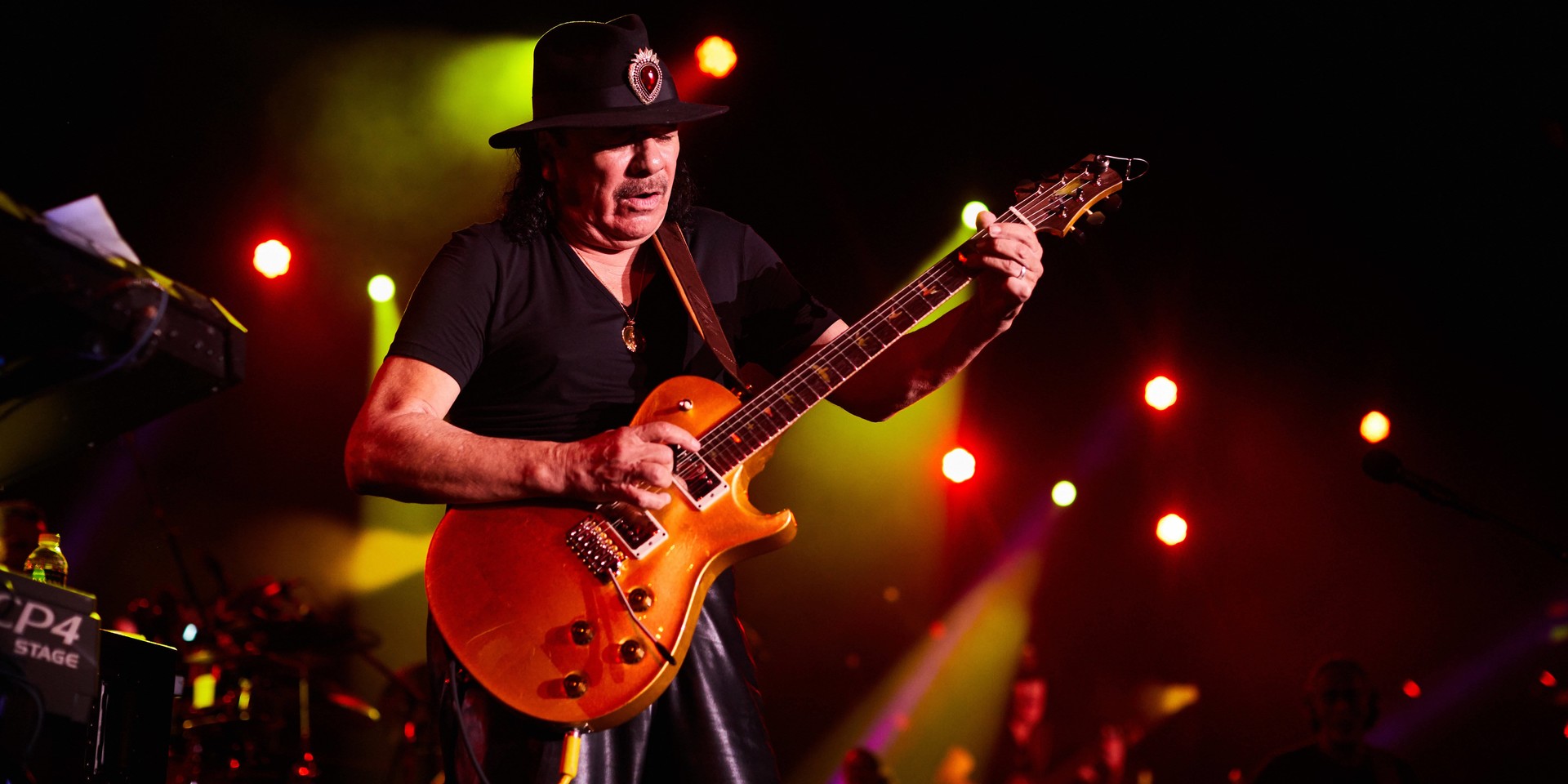 Living guitar legend Carlos Santana dropped by Singapore (courtesy of IMC Live) for his worldwide Transmogrify Tour last night, and we had the immense privilege to once again witness greatness in action.

The man may be 69 years-old, but Santana can still run circles around musicians more than half his age.

But as impressive as Santana himself was, the loudest cheers of the night were actually given to the band's incredible drummer (we later learnt she was Santana's wife!) after delivering a thunderous five minute solo.

Here's an up-close look at Santana (and his eponymous band's) masterful performance. 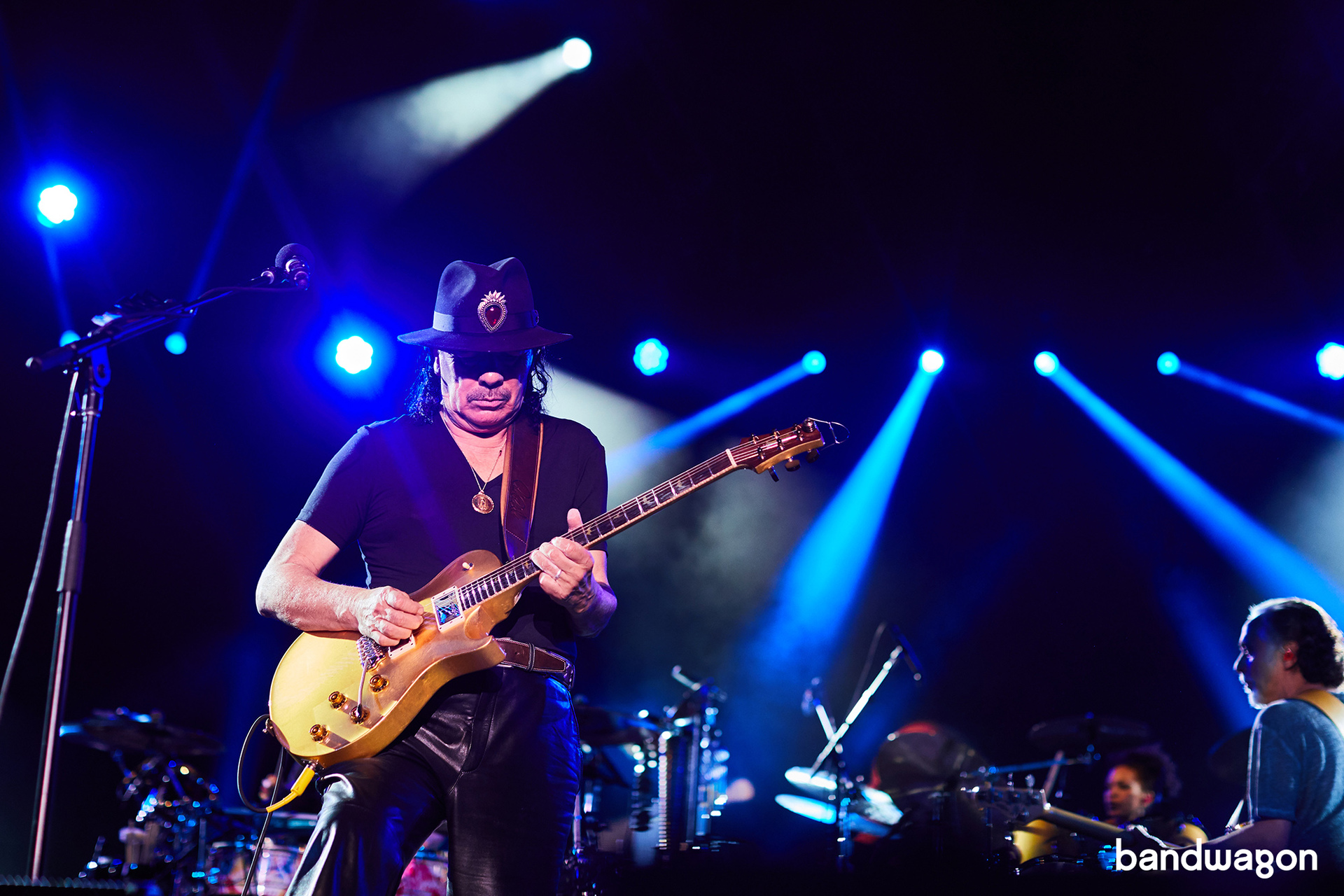 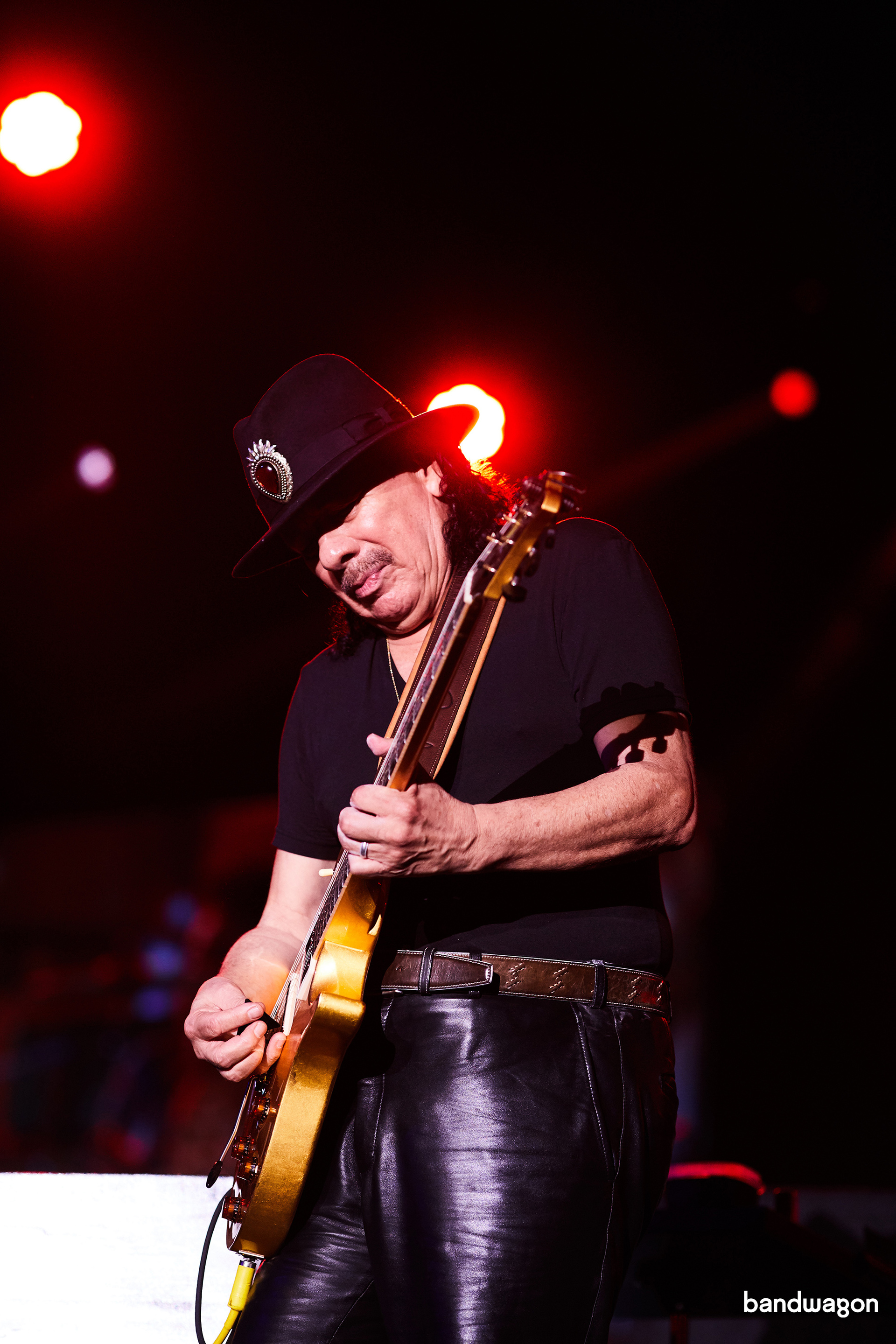 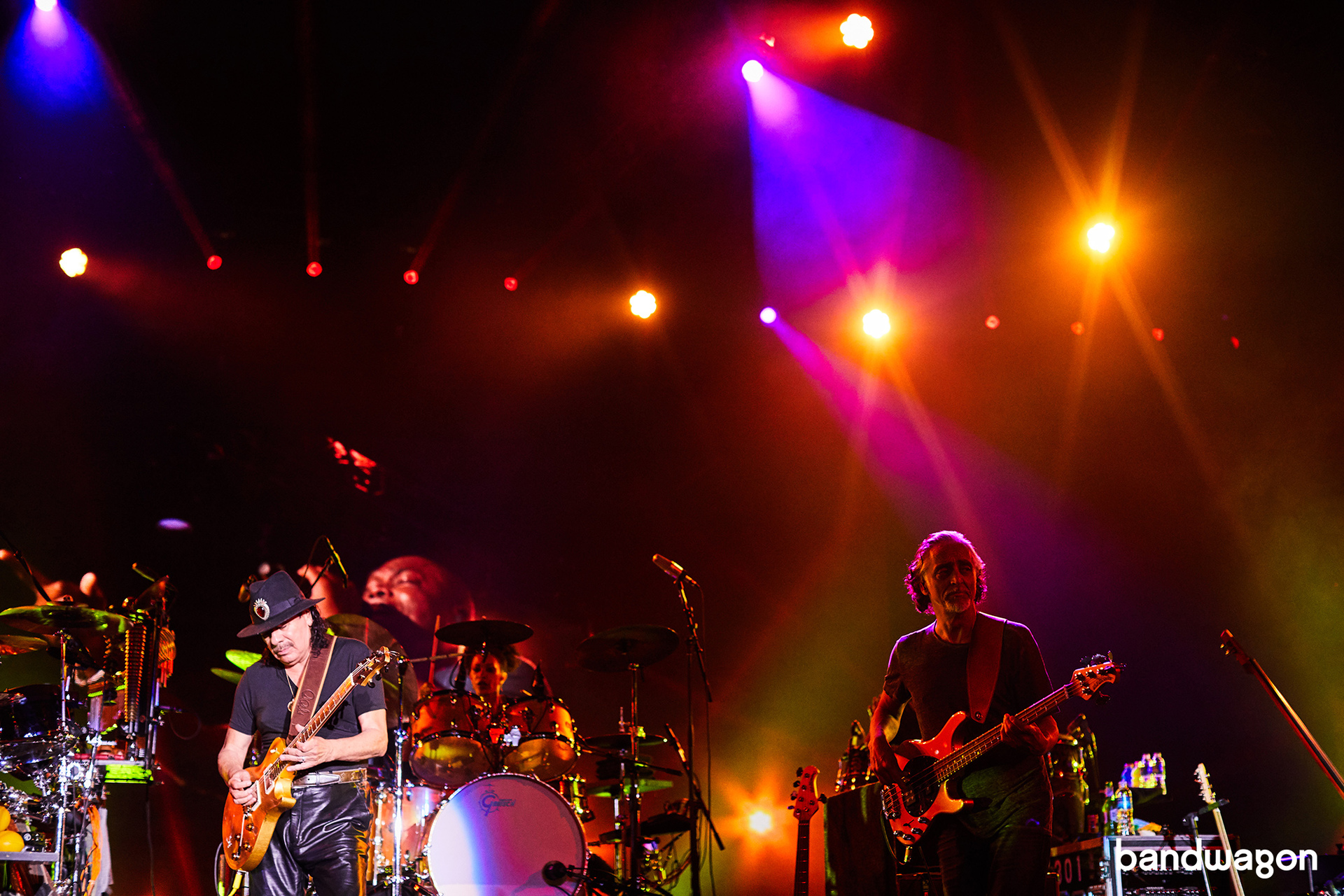 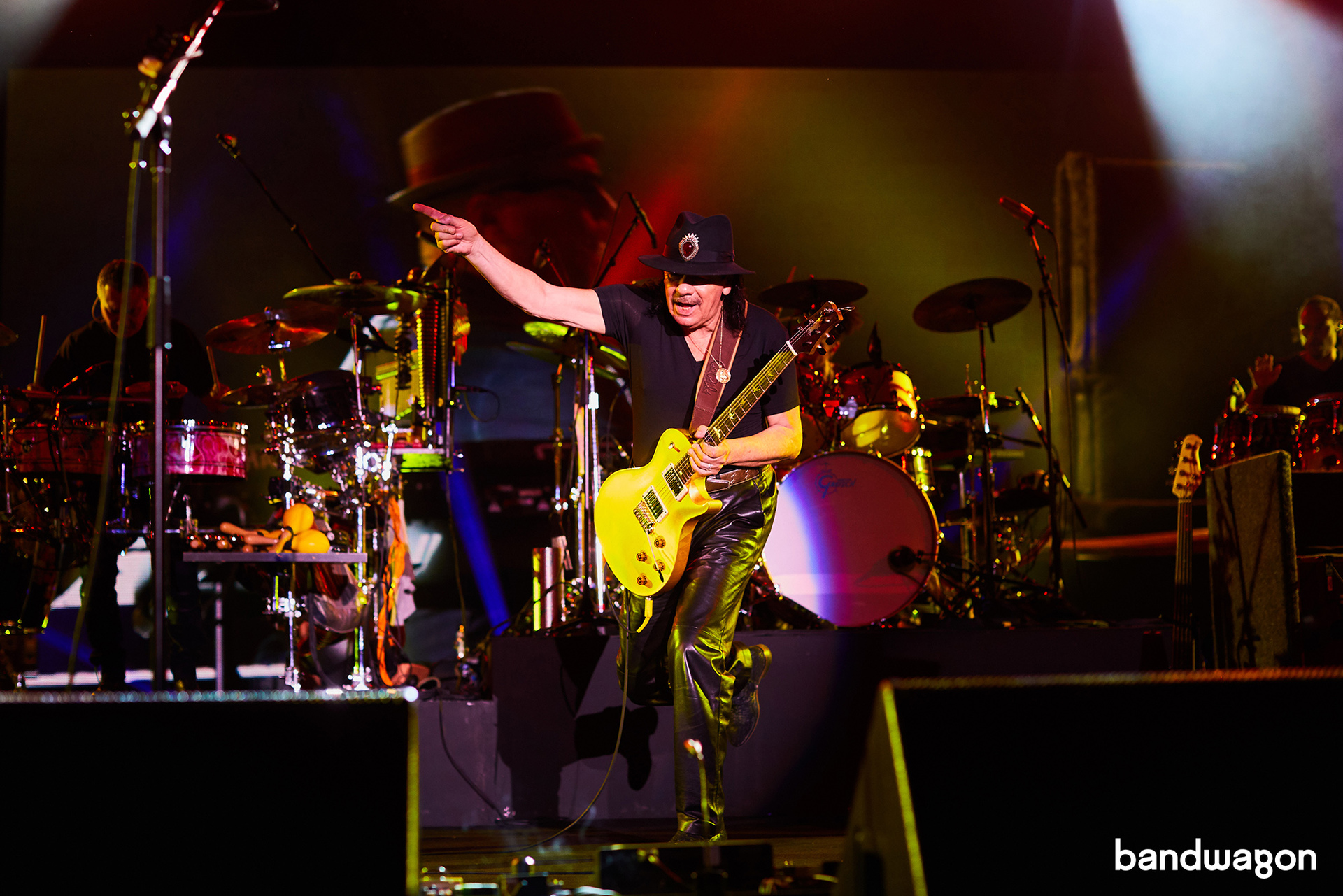 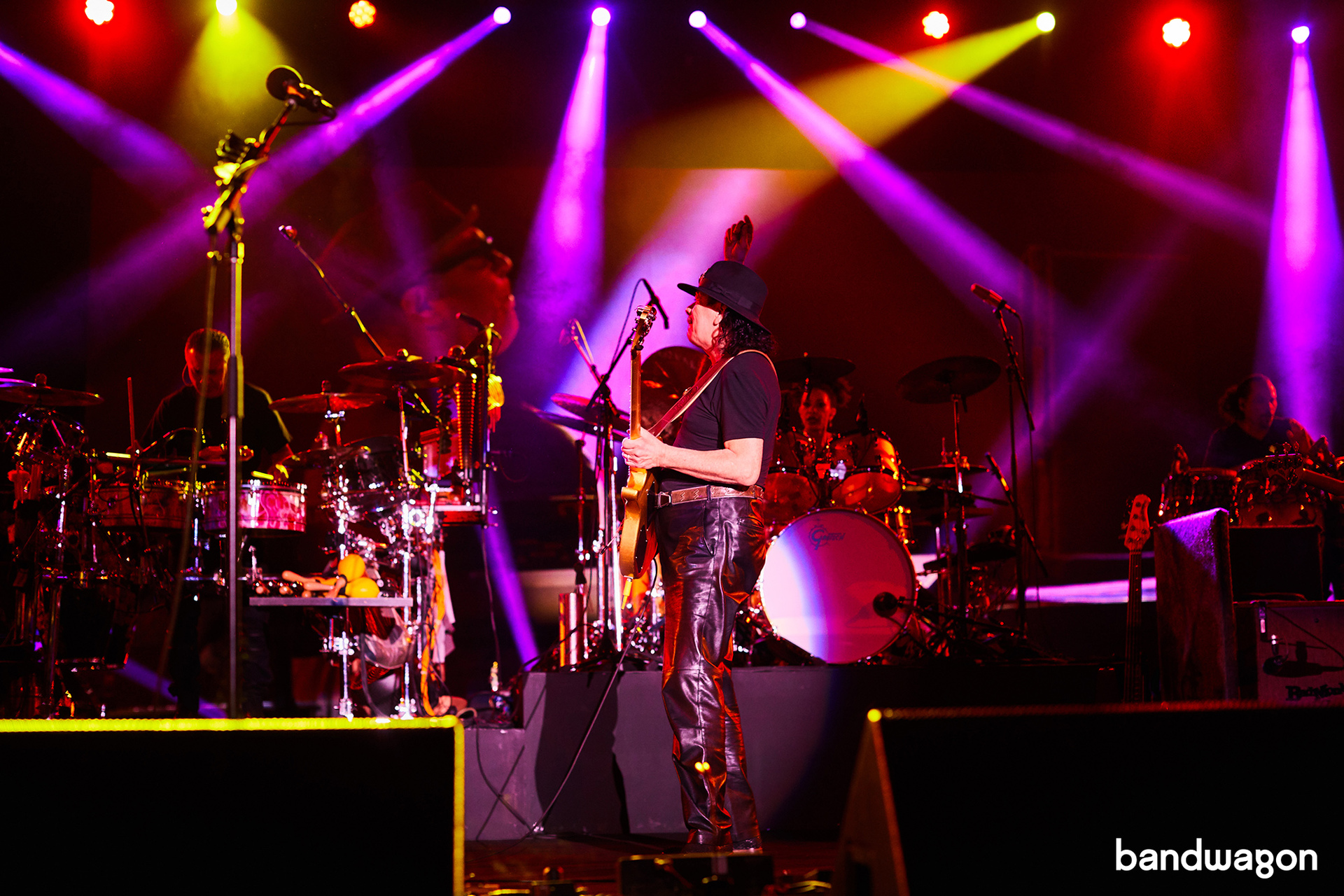 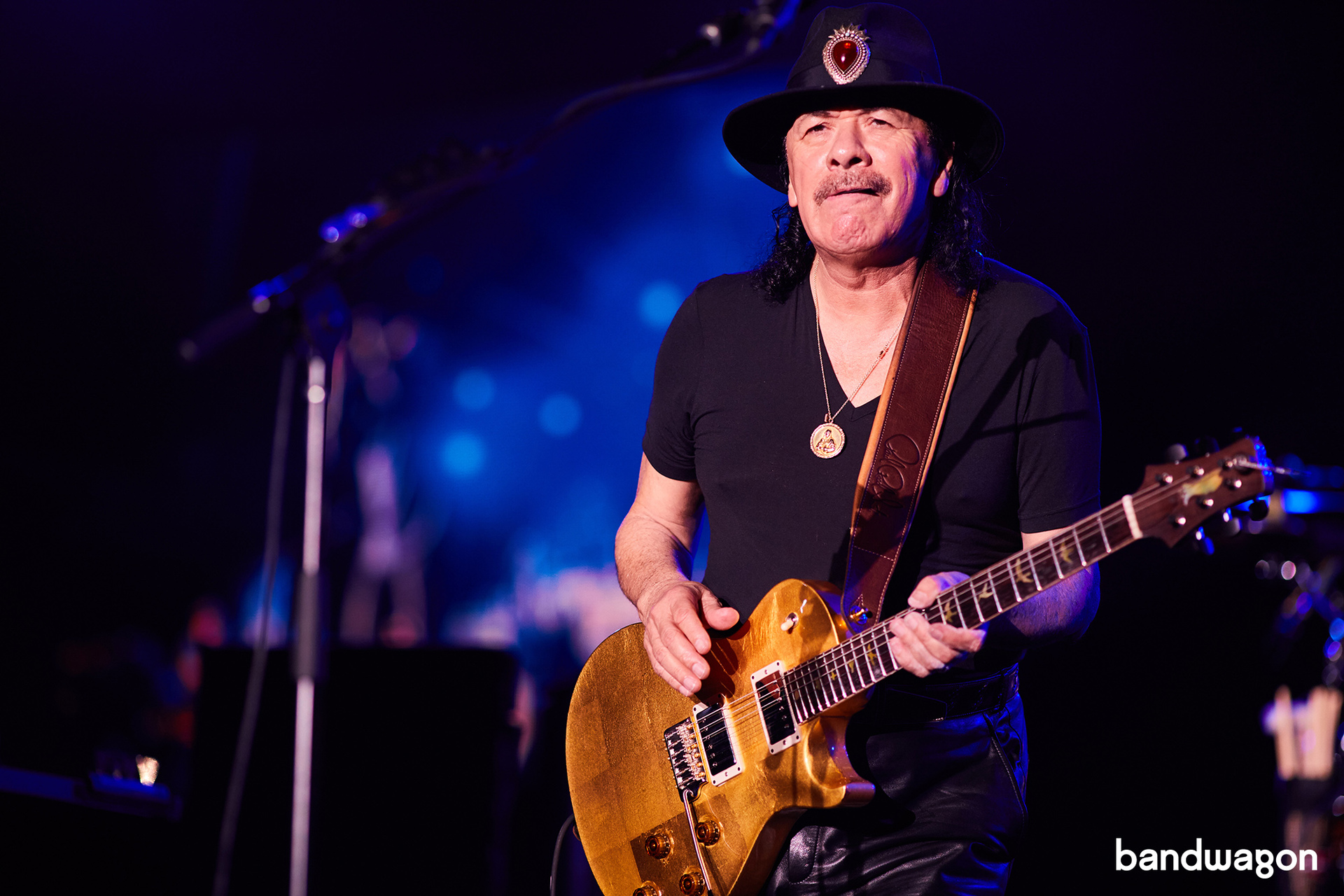 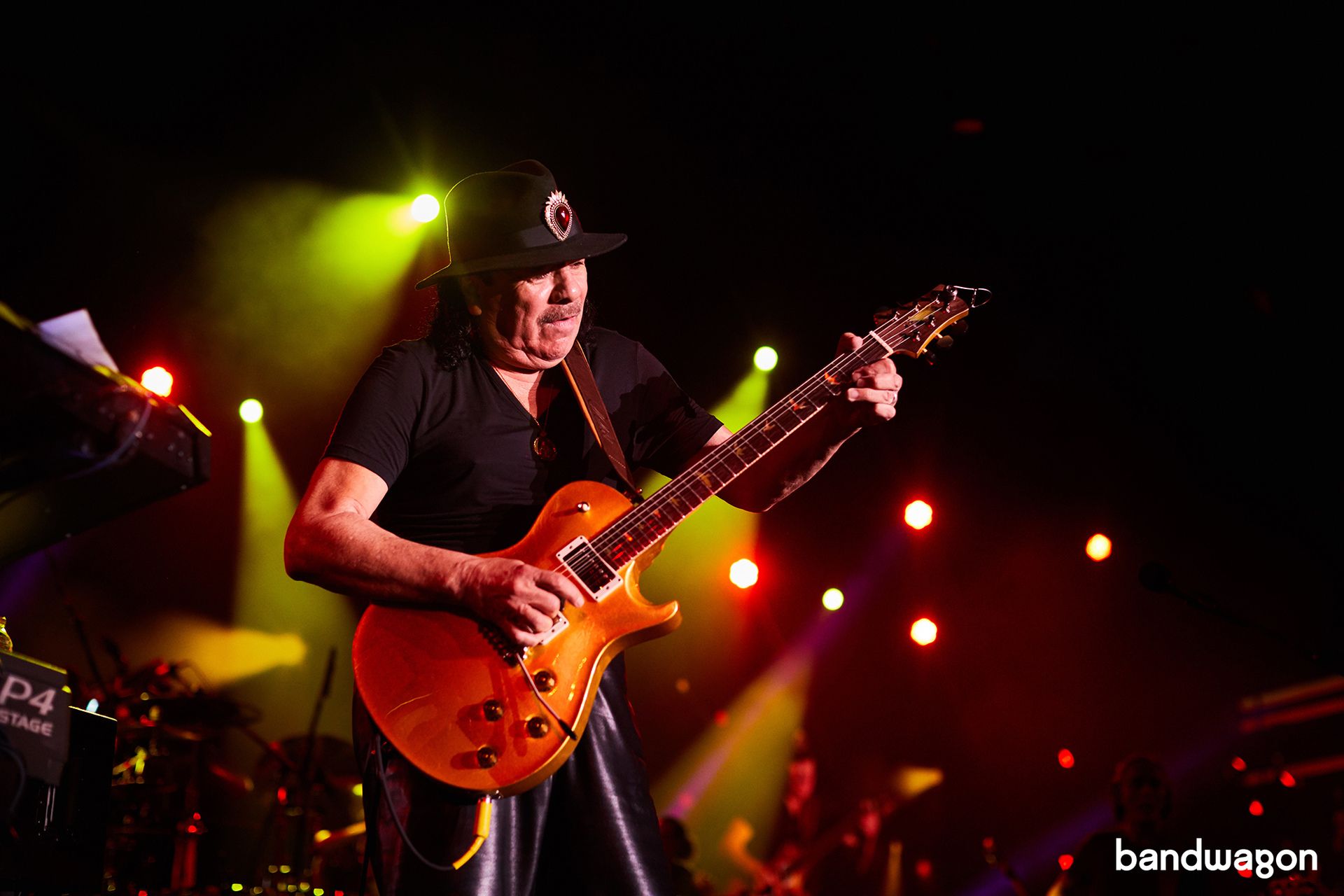