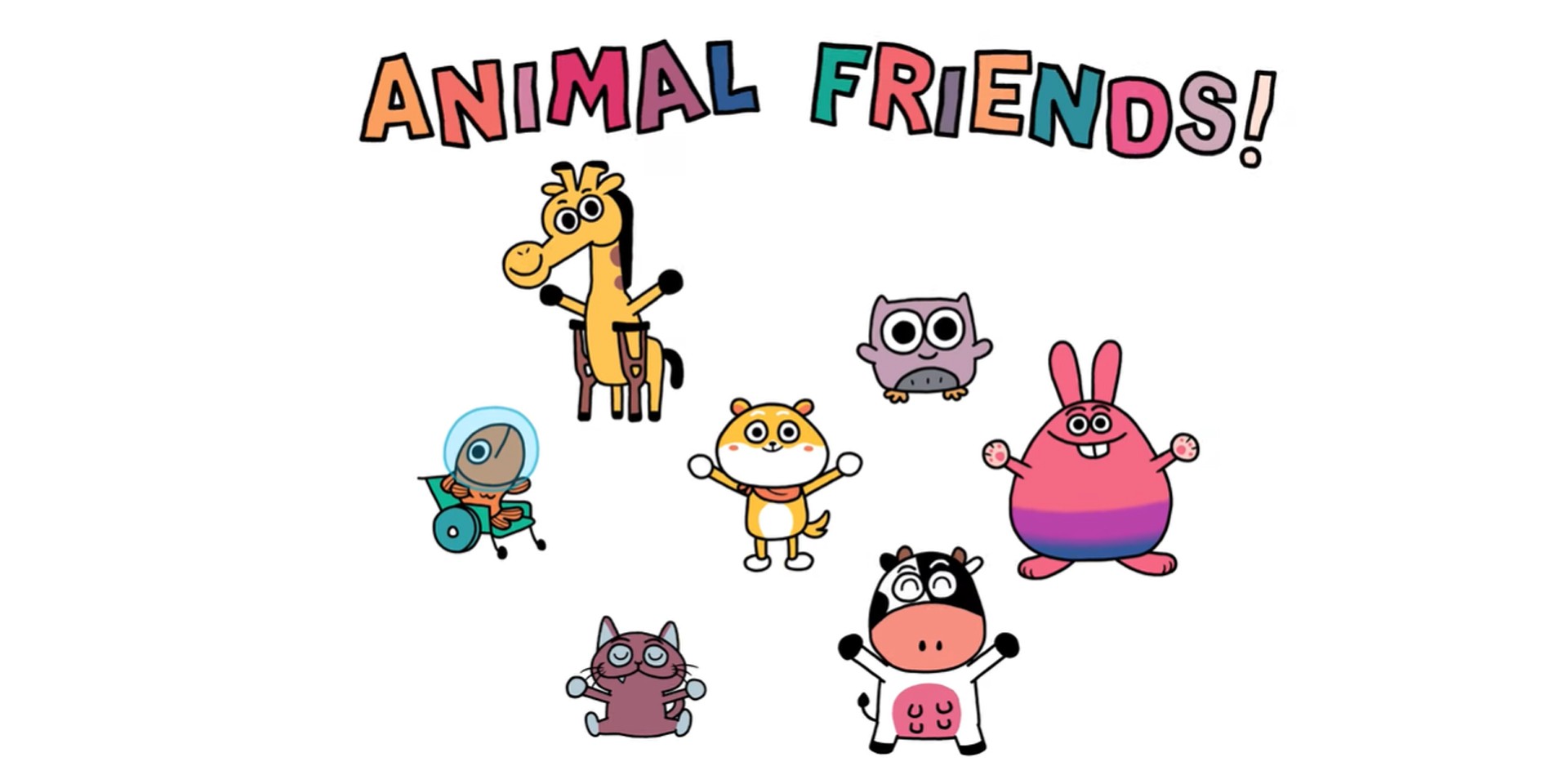 There's now new music for you and your kids to sing and dance along to.

Puddy Rock is a refreshingly fun music channel on YouTube created by Cheats members (and parents) Saab and Jim Bacarro, who wanted to share the songs they sing with their two little boys. The channel features original music and classic nursery rhymes in English and Filipino, and it also embraces inclusivity with its sign language videos, opening up to the Filipino Deaf Community.

Together with visual artist Rob Cham and Linya-Linya, the Bacarros made sure to come up with cute and wacky cartoon characters they wished they had back when they were children, standing out from other kids' channels on YouTube.

Bandwagon caught up with Jim Bacarro and Rob Cham to talk about how the idea for Puddy Rock came about, teaming up with Oh, Flamingo! vocalist Howard Luistro, and breaking out of styles they're known for to develop the new kid's channel.

Hi, Puddy Rock Team! Congratulations on your new project. I think I’ve played 'Animal Friends (Disco)' too many times that my YouTube autoplay has started queuing up more children’s songs. How did this idea come about in the first place?

Jim: We constantly find ways to keep our growing boys entertained. They’re so picky with their music. We ended up making our own songs for them using the elements from their favorite songs: big drums, wobbly synthesizers, and nature sounds, haha. I recorded those songs for them to listen to in the car or if they’re bored. We eventually decided to share it with everyone else.

What sets Puddy Rock songs apart from the Baby Shark-esque children’s songs on the internet?

Jim: Hmmm... I leave it up to the Puddy Rockers to answer that. Haha. But music production-wise, I’d say, there’s a stronger emphasis on the drums and the rhythm section as opposed to what you usually hear.

Good songs for children (especially locally) are hard to find even with the millions of choices on the Internet. How do you make sure that aside from being sonically good, that your songs are developmentally appropriate for children?

Jim: Saab is pretty much the boys’ teacher and she is the best. She does so much research for activities that are educational and mentally stimulating. So whenever I make a song, I clear it with her.

Did you work with experts in the Early Childhood Education field?

Jim: We gather feedback from everyone we work with for our boys. We use the learnings from Pancho’s therapy and Vito’s “school” and incorporate all these things in our songs.

You’ve been musicians for quite some time now, how is it different creating songs for children vs for your bands?

Jim: It’s not that different honestly. It’s actually liberating to write freely and arrange songs just for the fun of it.

Who’s in the Puddy Rock band?

Jim: Pancho and Vito. Saab and I are mere spectators.

Singing for children needs a clear and well-modulated voice, how did you decide on choosing your singers? What was it like working with musicians who would normally sing in bands? Are there other musicians aside from Howard Luistro that we should look forward to?

Jim: It depends on the song. When we wrote those songs, all I could hear was Howard’s voice. Plus, I’m a huge fan of Oh, Flamingo! so it was a pleasure working with him.

You’ve covered animals and the weather so far, what’s next?

Jim: Subscribe to Puddy Rock TV and find out!

Rob, your work on Puddy Rock is significantly different from your usual style. How did you decide on that?

Rob: It wasn’t too much of a departure honestly. I’ve always been interested in music and cartooning so this being an animated production of fun songs where we get to make silly shorts? It’s a dream project for me, honestly.

How did you come up with the overall visual feel of Puddy Rock?

Rob: When we started work on Puddy Rock, Jim showed me some of the songs he was working on, one was 'Oso the Bear', and the other was 'Animal Friends'. I used those as jumping-off points on figuring out the look, and I worked with them closely to figure out how to bring Puddy Rock to life.

We started out with something closer to what you’d see from other Kid’s Channels. I was being a little safe because I looked at what worked and tried to emulate the feeling. Jim, Saab, and Ali [Sangalang] knew me a bit better and saw how it was just safe and boring, so they encouraged me to go a little weirder with it. So I went back to the drawing board, designing the characters with that in mind, going with something I would have liked to see when I was a kid. I wanted to have something that kids could draw and make their own comics about, and something we could have a lot of fun animating and bringing to life. I came back with these drawings of Oso the Bear, it was something closer to Cartoon Network than Coco Melon, where it wasn’t uncanny 3D baby children hybrids but something fun and cool and still off-beat. They loved the new feel and I carried it over to the rest of Puddy Rock. We finished 'Animal Friends' first since we figured it would be a way to show off a wide range of characters for the channel, and we shelved 'Oso' for the time being, but his song and cartoon will be made, I swear it.

What kind of research went into conceptualizing the characters for Puddy Rock? Did you watch a bunch of kids’ interactive entertainment shows for inspiration?

Rob: Jim and Saab sent me a lot of these videos and channels of kids’ media as a basis of what we could do and what we could try for. I spent days just watching these songs and having my brain fried. It did give me a lot of ideas on what to avoid because some of the visuals there are uncanny valley and nightmare-ish. I came out a different man...

What was your process like working on this project? How different was it compared to the style you’re used to drawing with? Were you given full creative freedom for the Puddy Rock characters?

Rob: These people are my trusted collaborators and they definitely encouraged me to go as weird and fun as I would like. They help me figure out how to make the whole thing better, take for example the first design of Benny where he was just a regular old rabbit but with their direction of: "Hey, make his face goofier." It gave us the Benny we know and love now.