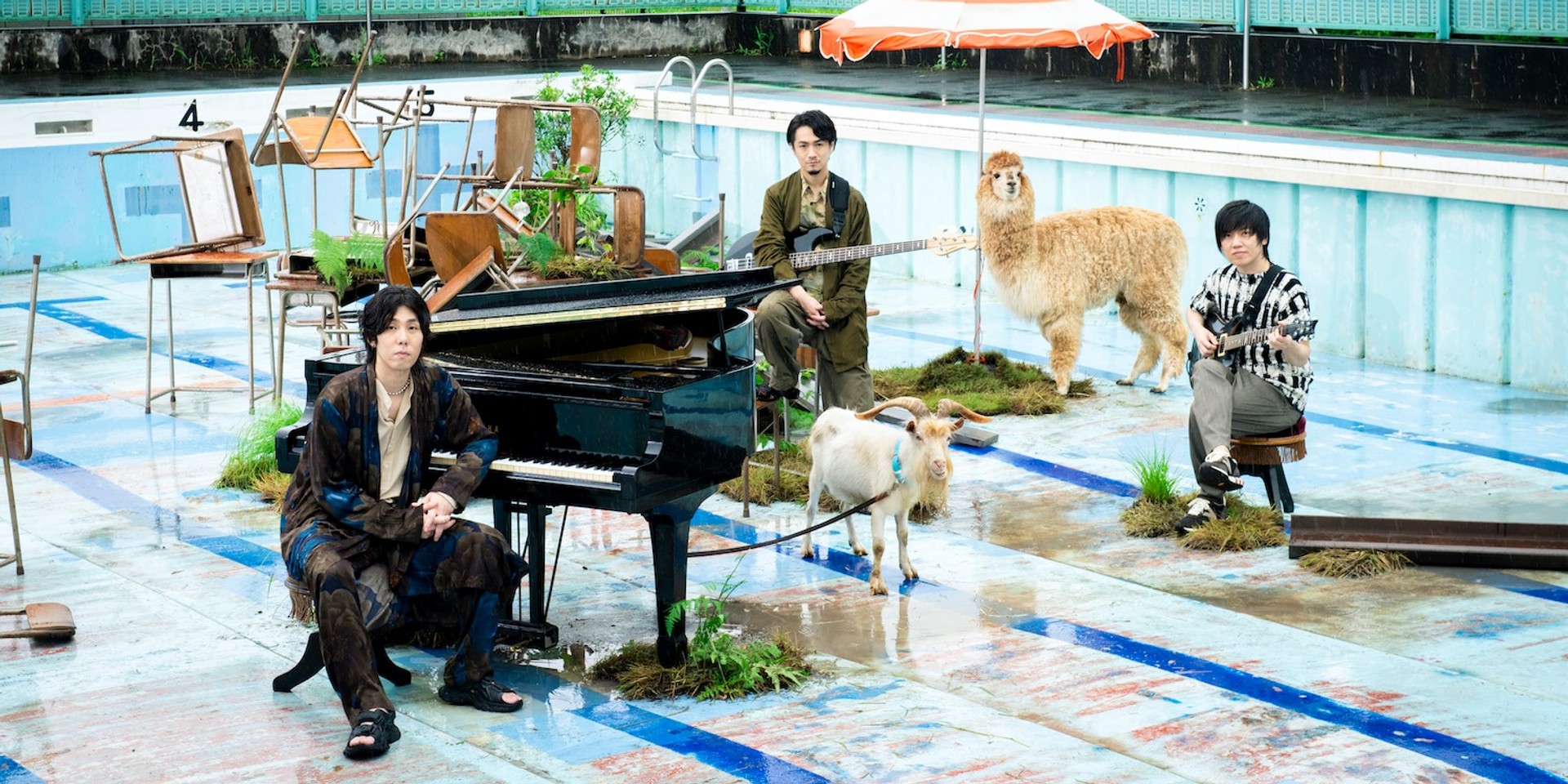 RADWIMPS are back with a brand new track.

On Wednesday (18/08), the Japanese rock band dropped a new single titled ‘SUMMER DAZE’, which is available to stream on streaming platform SoundCloud, plus an official music video on YouTube.

On their official website, RADWIMPS lead vocalist Yojiro Noda said that the inspiration for ‘SUMMER DAZE’ came about during a conversation with his friend Kunichi Nomura.

“I feel like this summer is going to be another depressing one. So let’s write a summer anthem that we can clear our minds and feel like we can keep running and dancing forever at least while we listen to that song," Noda said to Nomura. "Let’s capture all the dazzlement of Summer in this song!”

“When we decided to create a video to accompany the song, more and more creators wanted to take part and we ended up working on it like a bunch of students having fun making a homemade video together," Noda shared about the official music video. "We gathered late at night after work to hold meetings, go location hunting and shoot the video. It was the first time for me to write music, make a T-shirt, shoot a video and cover photos all on our own.”

RADWIMPS are gearing up for the release of their new album this November. Last August, the band released a collaboration with Masaki Suda titled ‘Utakata-Uta’, and contributed ‘TWILIGHT,'  a theme song for WE ARE ONE.

The band will return to the live stage to headline the Fuji Rock Festival 2021 on 20 August, following their virtual concert titled SHIN SEKAI: 'nowhere'.