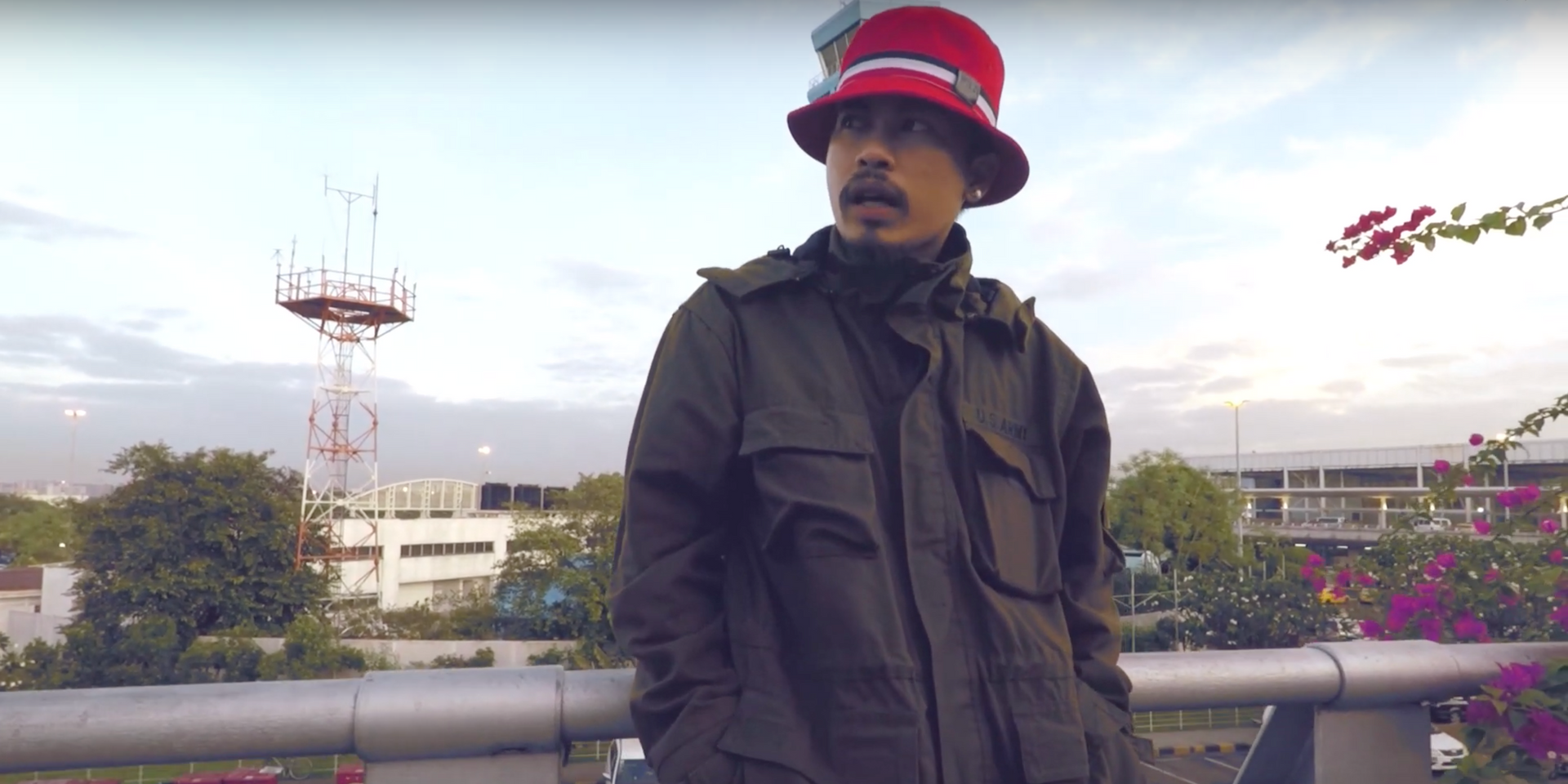 I directed this d.i.y. video😀 watch it and share! ⚡️https://t.co/gGlP5GjotI

Directed by Locked Down Entertainment labelmate Raymund Marasigan (Squid 9, Assembly Generals), the music video follows BenteDos as he hangs out in the airport, boards his plane, and meets his friends at the baggage carousel.

It’s all d.i.y. with just a gopro.
we had some time to kill.
we didn’t have a shot list or anything.
the cameo was totally unplanned as you can see from their reaction😂
i was genuinely surprised to find that in the footage. https://t.co/WtdMy7pKOx

'Kapit Sa Patalim' will be available on Spotify on April 12, Friday. Stream the new single on Spotify.