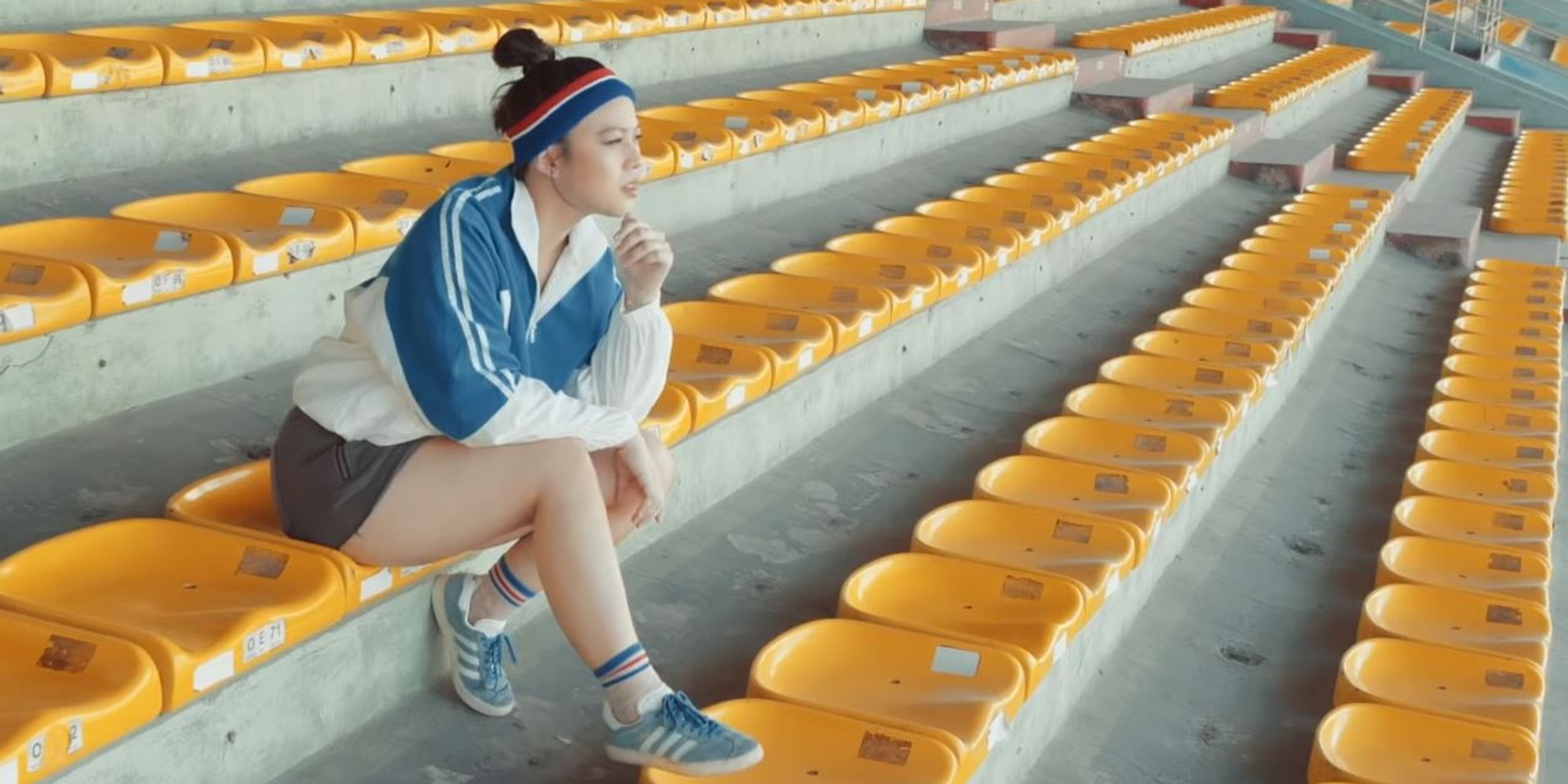 Reese Lansangan is out for 'The Chase.'

On Sunday (03/17), the Filipina singer-songwriter dropped the official video of her latest single 'The Chase,' following its debut at Wanderland: Magic. The GeloYello-directed visual is "part IU tribute, part comedic piece," according to the 'Islands' singer.

"'The Chase' is an honest and personal reflection on love and relationships," Lansangan explains the meaning behind the song, which was produced by Tuo Clark for Elements Music Camp 2018. "It looks back on a past that has been ridden with insecurity and instability, in a cycle of bad decisions. It's about the tendency to seek for the opposite of what you want—of being attracted to danger and the thrill that it offers. It’s getting repeatedly caught in complicated stories with nothing to show for in the end."