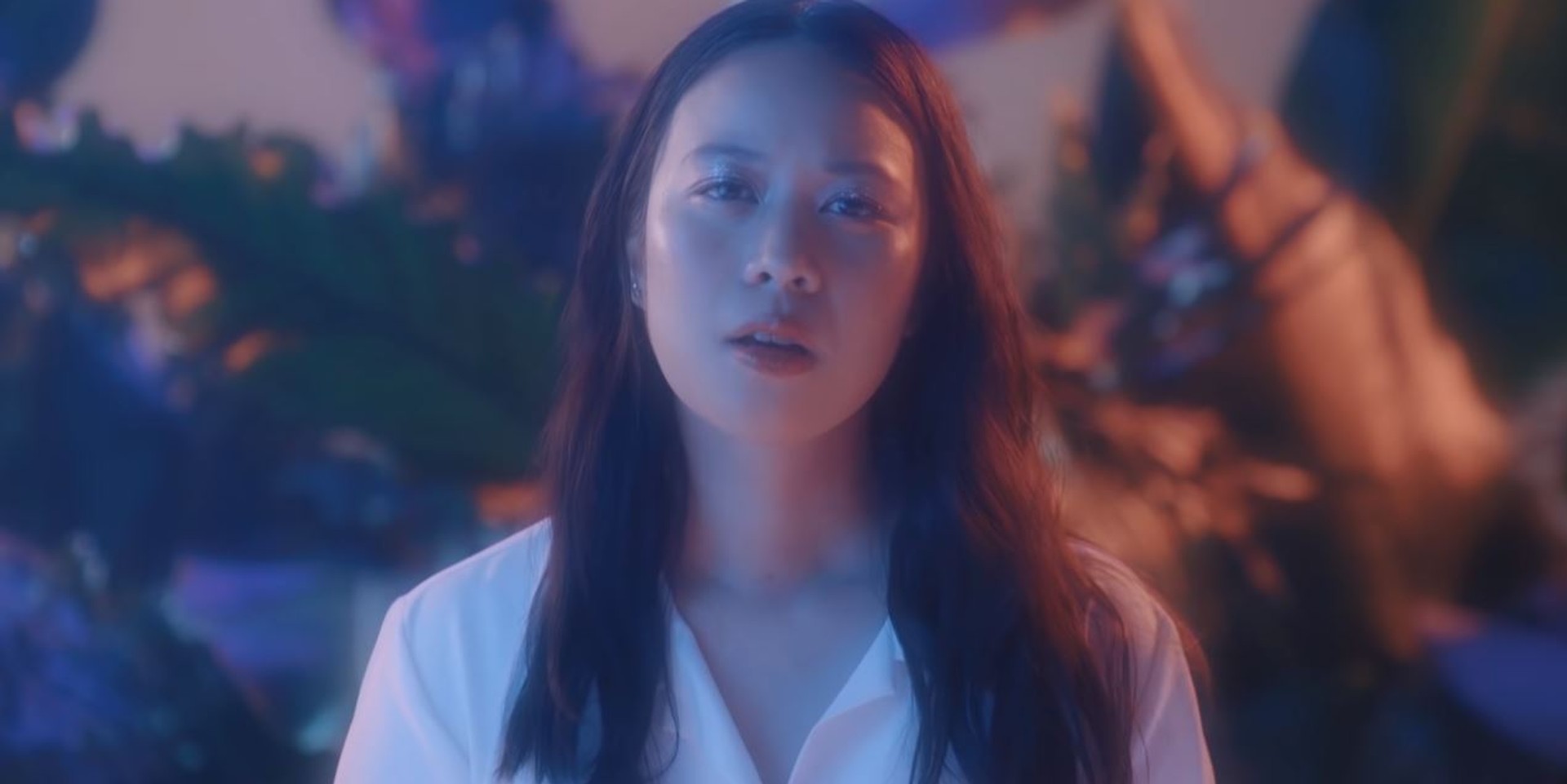 Reese Lansangan is back with a new lyric video.

On Saturday (11/25), the Filipino singer-songwriter gave viewers a dreamy lyric video for her latest single 'Islands.' Instead of traditionally having lyrics animated across the screen, Lansangan is also filmed singing along to the Tandems '91-produced track.

"I've kept the studio version of this song for almost two years now and I cannot express how happy I am that you can stream it and save it and replay it and listen to it on your own time," the 'Home' singer writes in a statement.

ISLANDS is out. Stream it, share it, love it, live it now 🌴 https://t.co/EXwdtMtrOm pic.twitter.com/MOcXicFpZL

'Islands' follows the release of Lansangan's track 'The Chase,' off the Elements Music Camp 2018 playlist by Globe. An in-depth look into this year's campers, which includes Bea Lorenzo, Paolo Benjamin of Ben&Ben, Leanne Mamonong of Leanne and Naara, Keiko Necesario, and more will be unveiled through the iflix docuseries Elements: The Series this November.

Watch the 'Islands' music video below.