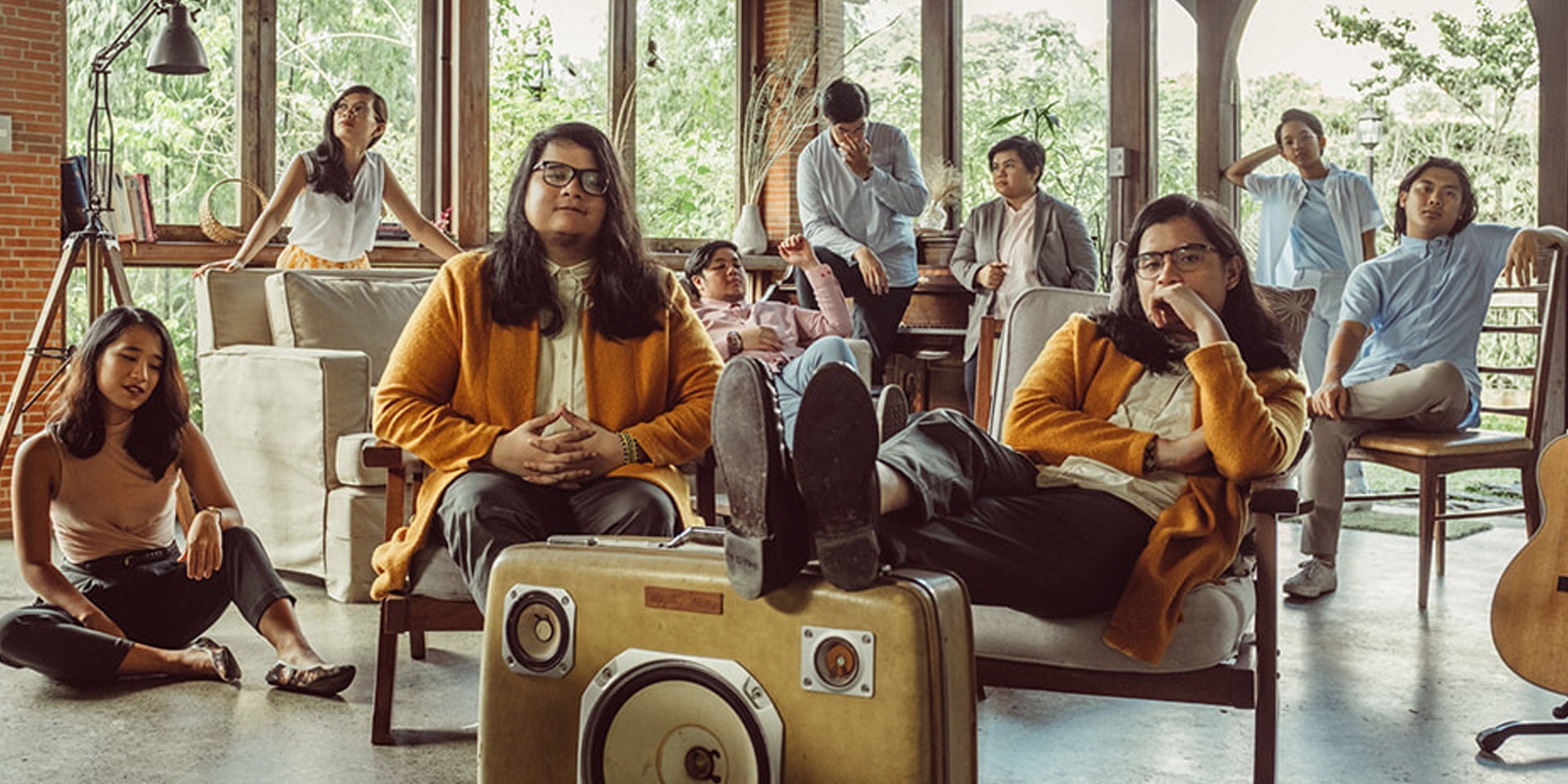 Ben&Ben made good on their promise to release a new track this week as they enter their new season of LIGHT | energy | feel.

On Friday (11/09), the 9-piece folk-pop act brightened up the midnight sky with the release of their latest single 'Branches.' The new track, which follows the release of their stunning 'Susi' visual, is the first of two offerings the 'Sunrise' band plan on delivering in November.

BRANCHES IS OUT
LABLAB pic.twitter.com/J3EZoeGLFX

"We're moving up—with a clearer sense of who we are and our art and what we want to leave to the world," the Filipino act wrote in a statement.