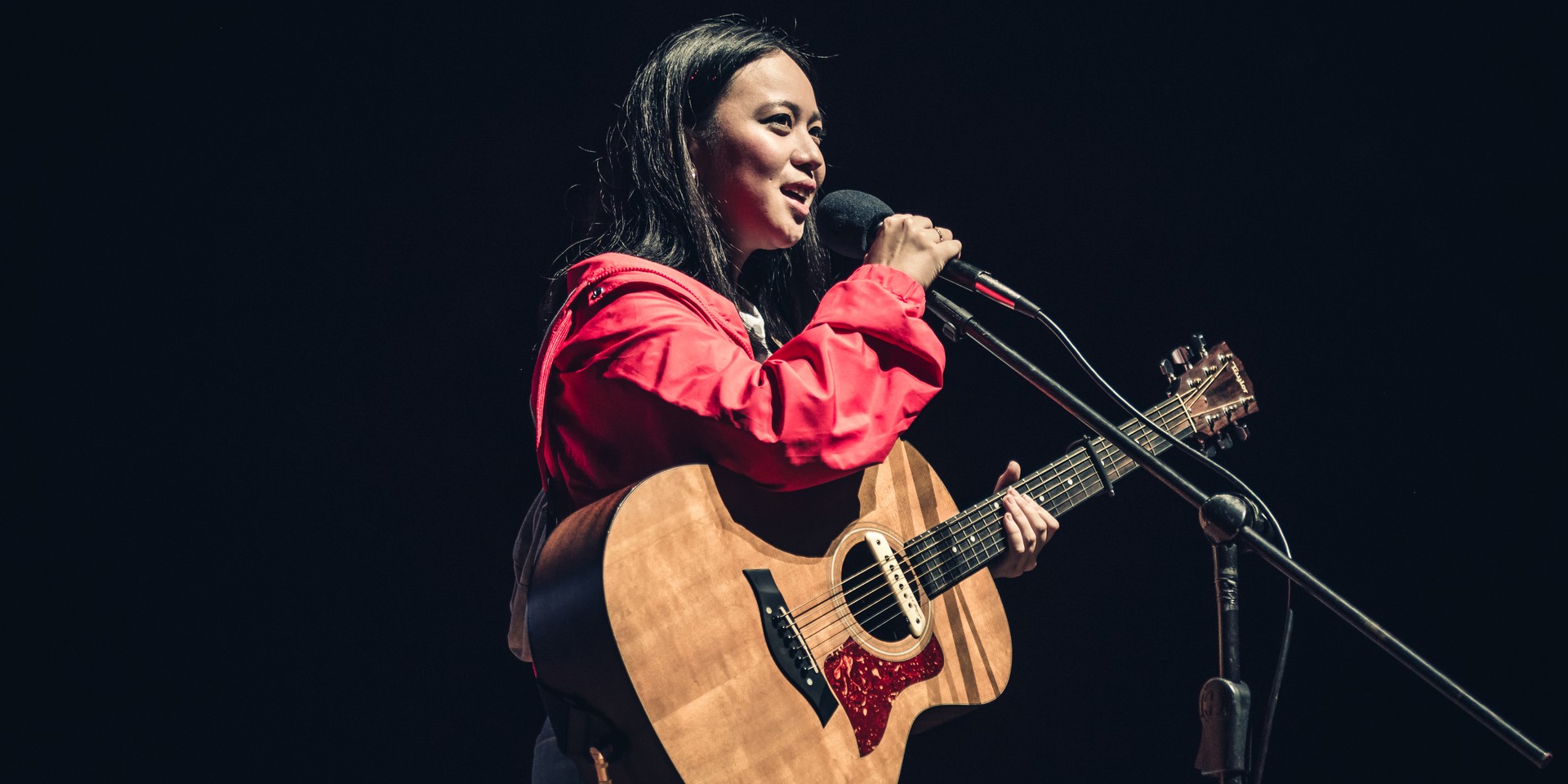 Reese Lansangan just shared an update on her upcoming album from the studio.

On Wednesday night (02/05), the Filipino singer-songwriter took to social media to post a quick update from Point Bee Multimedia, writing, "Real quick snippet just to show you the full studio tonight, including a guest!" The video pans across the studio to later reveal Clara Benin sitting in the corner.

Lansangan's manager Jmi Orara clarifies that Benin was at the studio visiting as a friend. In a message to Bandwagon, she says, "There is no collab happening anytime soon but hopefully (definitely cross fingers) someday."

The 'Tenderfoot' singer recently won Contemporary Folk Song of the Year at the Wish 107.5 Music Awards 2020 for her single 'An Opportunity to Go to the Moon.'

She is slated to perform at Clara Benin's upcoming birthday show A Wednesday of February with Munimuni at The Axon in Green Sun, Makati City on February 19 (Wednesday). Get tickets here.

Check out Lansangan's 'Jealousy is a Familiar Friend' music video below.