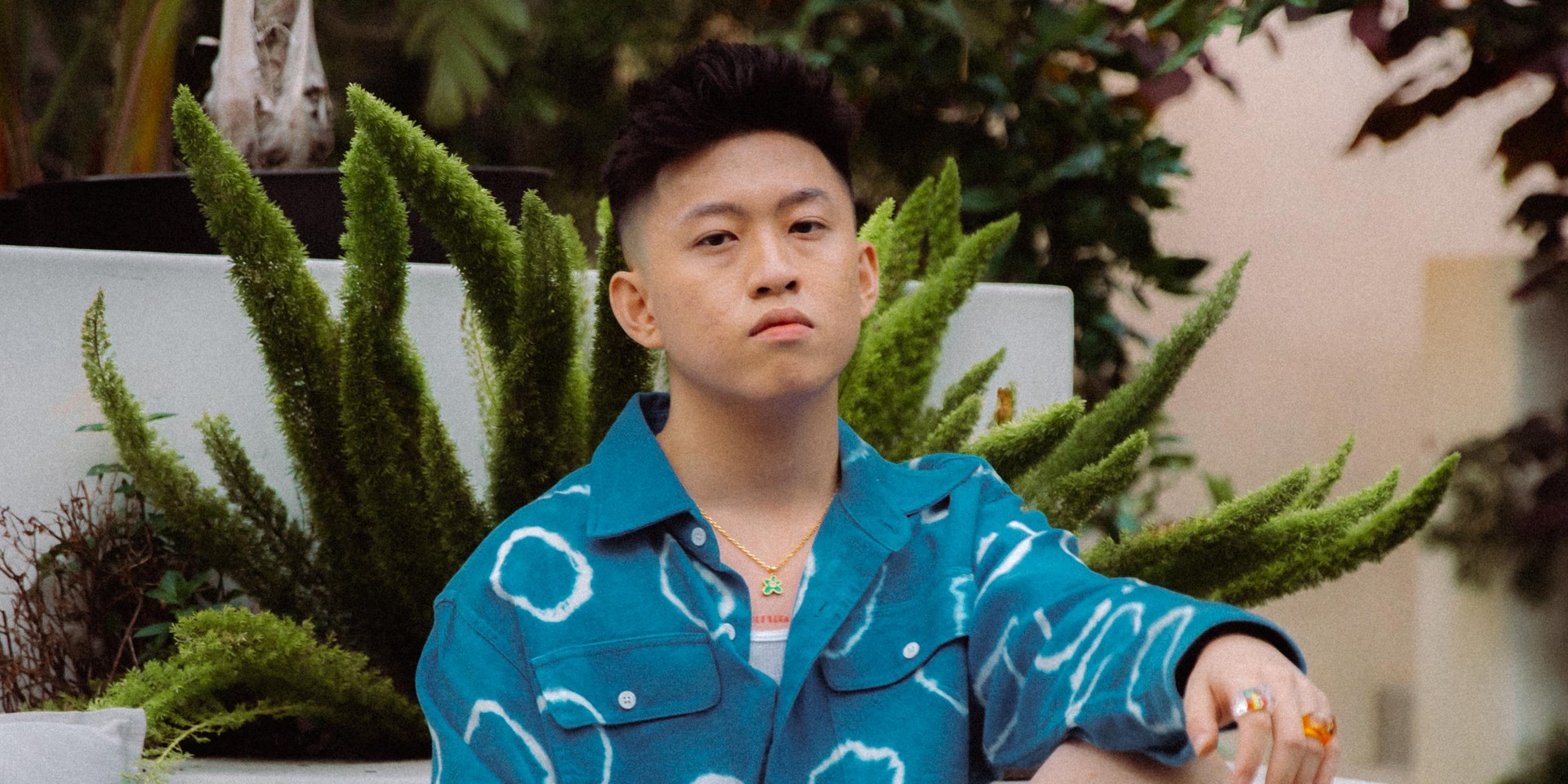 Rich Brian is on the hunt for revenge.

Inspired by police thrillers, the visual for 'New Tooth' – which Rich Brian directed himself with Jason Ano – sees the rapper as a S.W.A.T officer turned business mogul acting revenge on a double agent.

“I really took my time on this song and I think it was worth it. The video was very fun to shoot & edit I feel like I went back to my 2011 filmmaking days, shoutout to Jason Ano," said Rich Brian, in an official statement.

Rich Brian is set to close out the first day of 88rising's Head In The Clouds music festival this weekend. The festival will be happening live from Pasadena, California this 6 - 7 November and will be livestreamed via Amazon Music's Twitch.