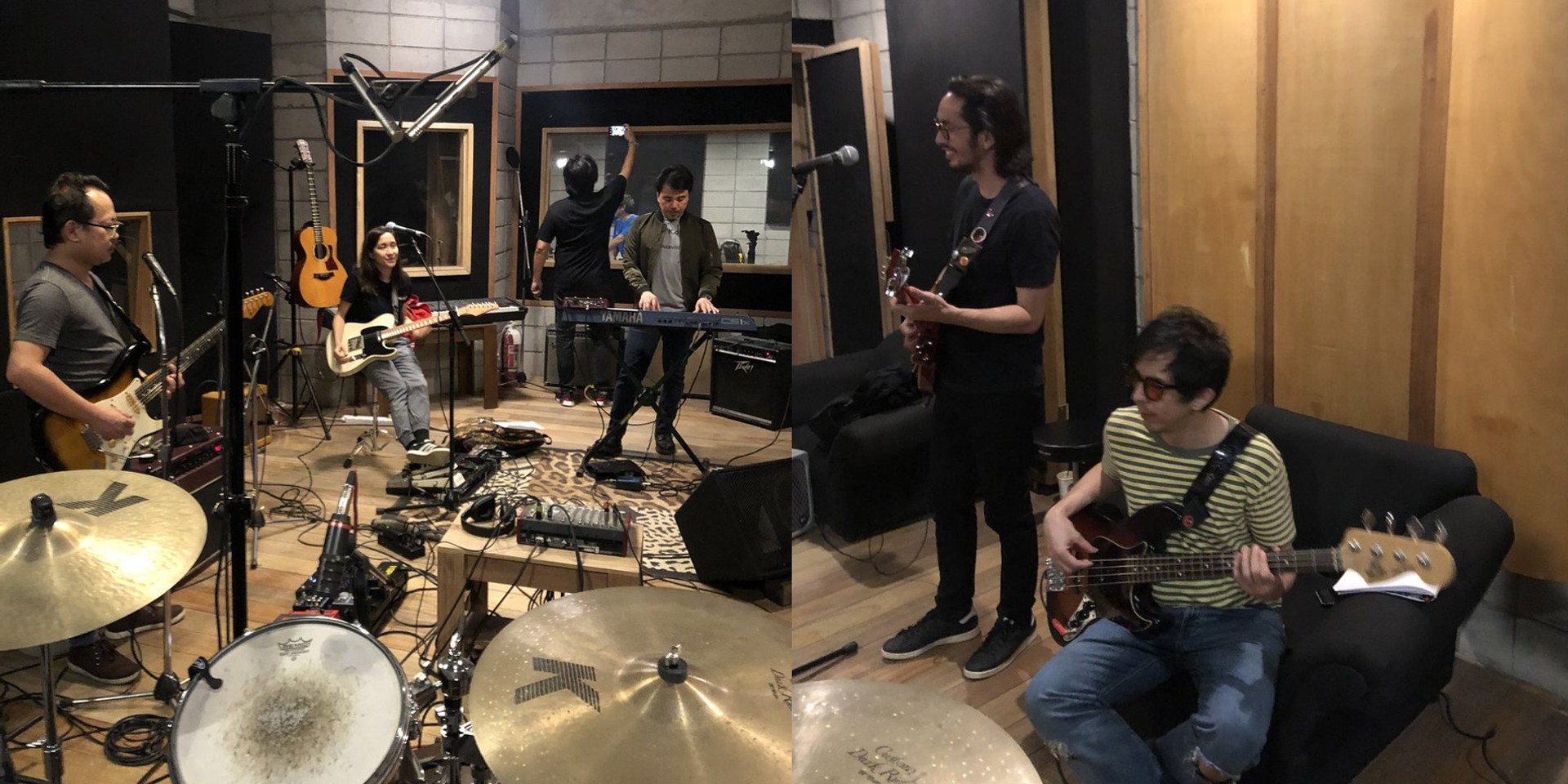 From what started out as a conversation on Twitter, the six Filipino rock icons got together into the studio to jam their favorite U2 songs last night (11/21).

Blanco posted a clip of their session on Instagram, writing, "5 hour jam last night. what a thrill to jam all those U2 songs with this helluva band composed of fellow U2 fans."

U2 add the Philippines to The Joshua Tree World Tour

The short video that the 'Nagbabalik' singer-songwriter shared was merely a teaser of what's yet to come. "Still cant believe what started as a twitter convo is really turning into a real gig," he adds, teasing about their upcoming show together.

The end of his message links to a post from Smart that announces a new contest where 100 subscribers can win a chance to watch the 6-piece act share the stage for a secret U2 tribute show on November 25 (Monday).

"Basically it started with Rico tweeting about U2, getting sentimental about watching 'em in '05 (the Vertigo tour) and thought out loud about jamming on U2nes," Francis Brew tells Bandwagon exclusively. "I responded and shared my own live U2 moments. I'm a HUUUUUGE fan. And then Barbie, Japs Sergio, Raymund Marasigan, and Buddy Zabala chimed in. We were just gonna get together and play somewhere, anywhere just to celebrate and psych ourselves for the actual U2 gig. And then Smart got in the picture; that was wild (laughs)!"

"We just pretty much ran through a bunch of songs," Blanco shares with Bandwagon in a message about their 5-hour jam session. "It was so much fun each U2 song took me to a time in my life so it was really quite a trip. It's a thrill to be playing all those songs with a band like that."

U2 are slated to bring the Joshua Tree Tour to the Philippine Arena in Bulacan on December 11 (Wednesday). Get your tickets here.

Check out a snippet from their jam session below.

5 hour jam last night. what a thrill to jam all those U2 songs with this helluva band composed of fellow U2 fans. still cant believe what started as a twitter convo is really turning into a real gig haha cant wait for you guys to sing along with us this monday at the U2 warm up gig. btw thanks to #smartmusiclive for hooking us up with a venue. click the link in my profile for more details. https://www.instagram.com/p/B5AlULpHG4O/?igshid=1mgq2avwygvpv 📷 @raymsmercygun