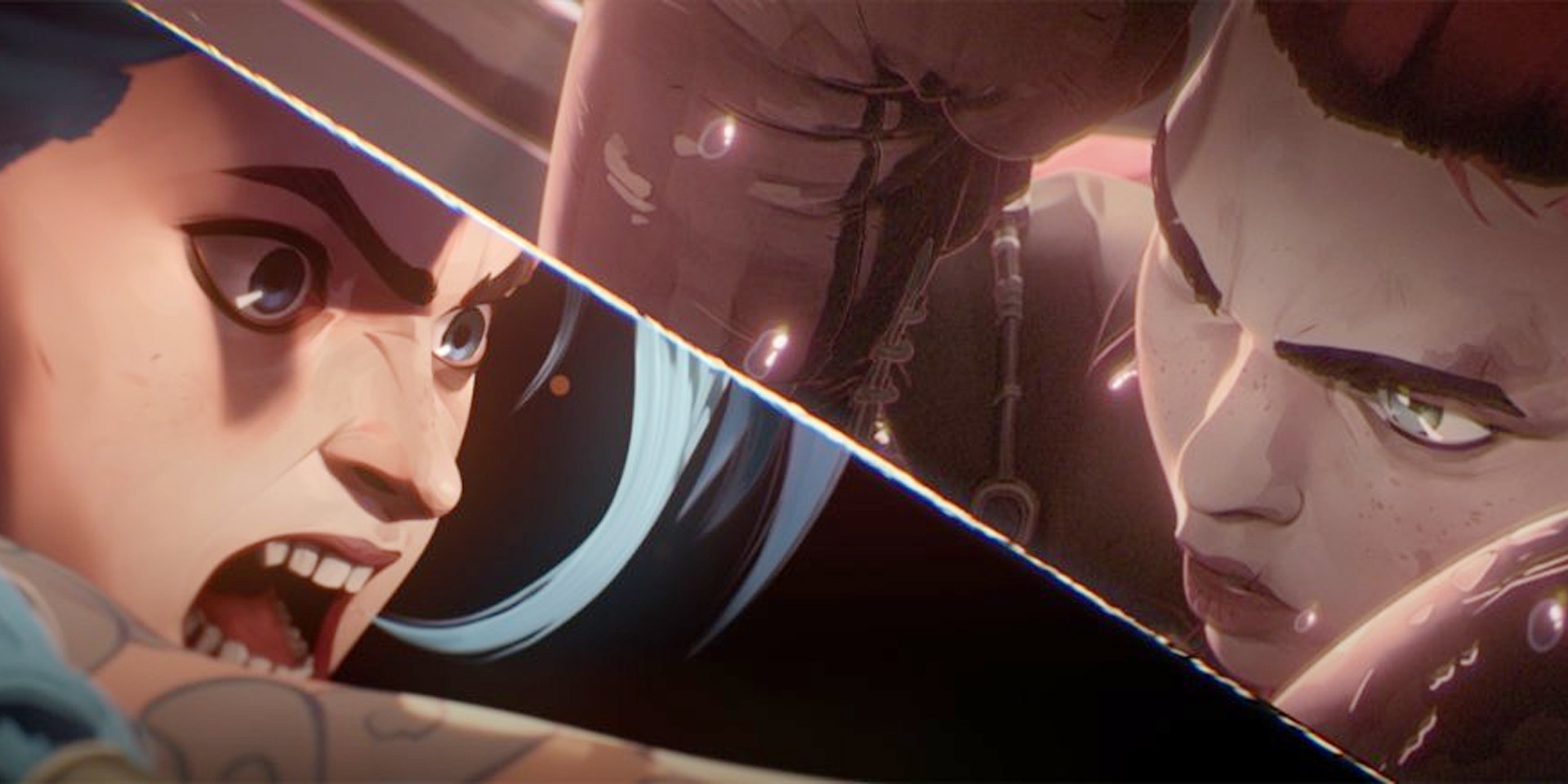 League of Legends is coming to Netflix later this year.

On Saturday (06/12), Riot Games released the new trailer of its upcoming League of Legends animated series Arcane, as part of Netflix's Geeked Week event. The series, which was co-created by Christian Linke and Alex Yee, is scheduled to hit Netflix later this year.

Nothing like a little sibling rivalry. Check out this exclusive clip from #Arcane.

The new trailer follows Jinx, "the loose cannon" from Zaun, and what appears to be her backstory before becoming notorious for wreaking havoc without care for the consequences. The 2-minute clip sees her going through flashbacks ofher sister, Vi, one of Piltover's officers.

Arcane is being produced by Riot Games in collaboration with Fortiche Productions, who previously worked with the game developer on the K/DA music video for 'POP/STARS'.

Check out Riot Games' /dev diary of Arcane, where Christian Linke and Alex Yee talk about the show, below.