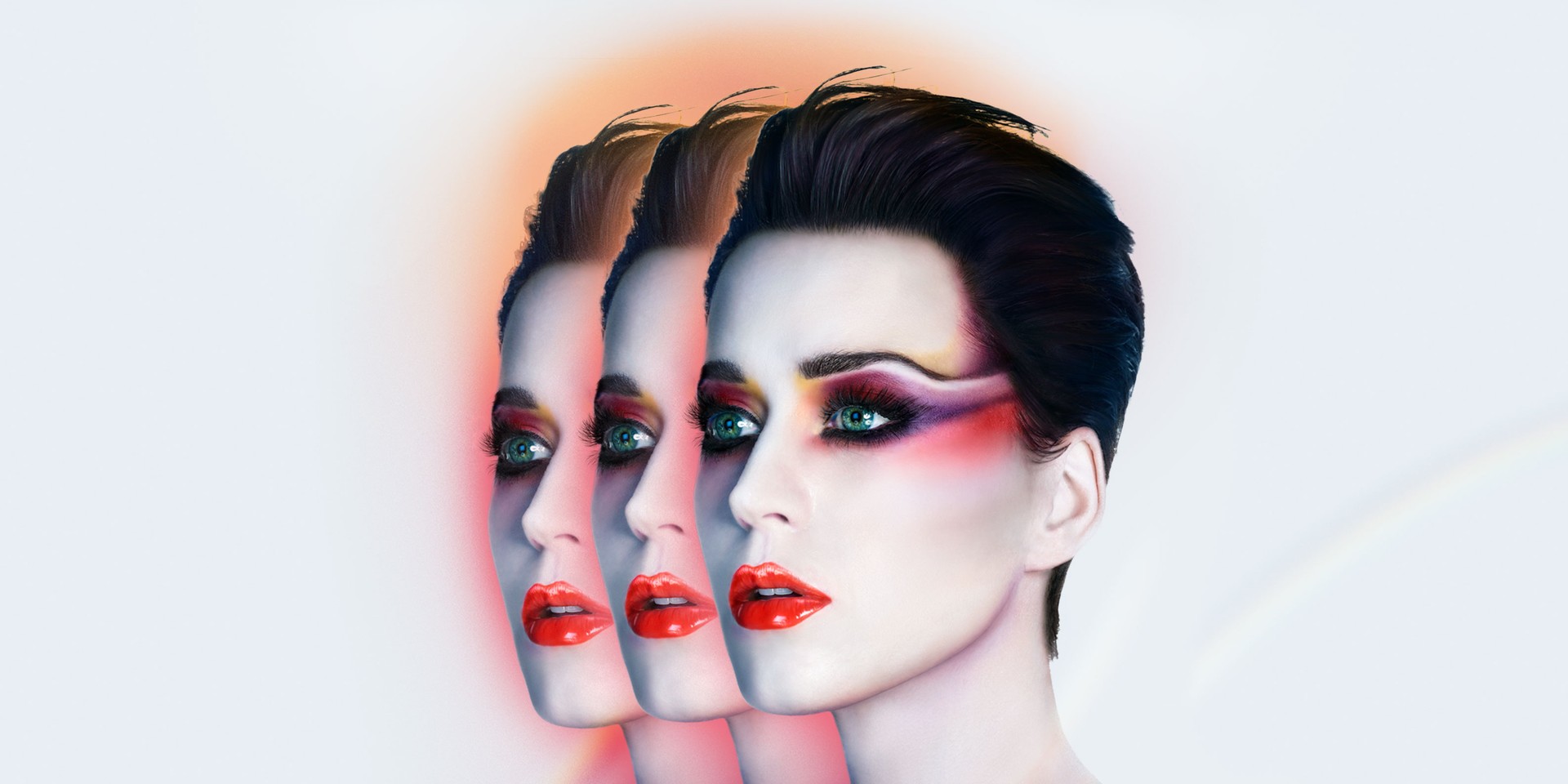 This week's episode introduces a new voice into the fold: one of Mads Bækkevold, one of our writers who was introduced on our newly-minted reviews column. A man of strong opinions – some which have been divisive and critical – the filmmaker by trade has had a particular issue with the recent campaign rollout of Katy Perry's new album, and how the pop star seems to miss the mark with "wokeness".

Being "woke" has been a popular catch-all phrase that people use to define awareness, but does it actually end there? Our regular RRR co-host Daniel discusses that with Mads as Hidzir takes a brief break from the podcast. They try to make sense about the tone-deaf label of "purposeful pop" that Katy Perry parades with the release of Witness, along with the role of pop stars in the world of post-"wokeness".

It's an incredibly dense and far-reaching topic, and two boring straight guys talking about minority representation in pop culture may seem trite — we'll continue this topic with further episodes and other guests — which is why we'd love to hear your thoughts about this week's podcast in the comments section below (or email us at editorial@bandwagon.sg).

Aside from this week's heavy discussion, we also play new music by Haneri (aka Daphne Khoo), Canvas Conversation, State Of Pain, and Lindenwood.

For now, stream this week's episode below: