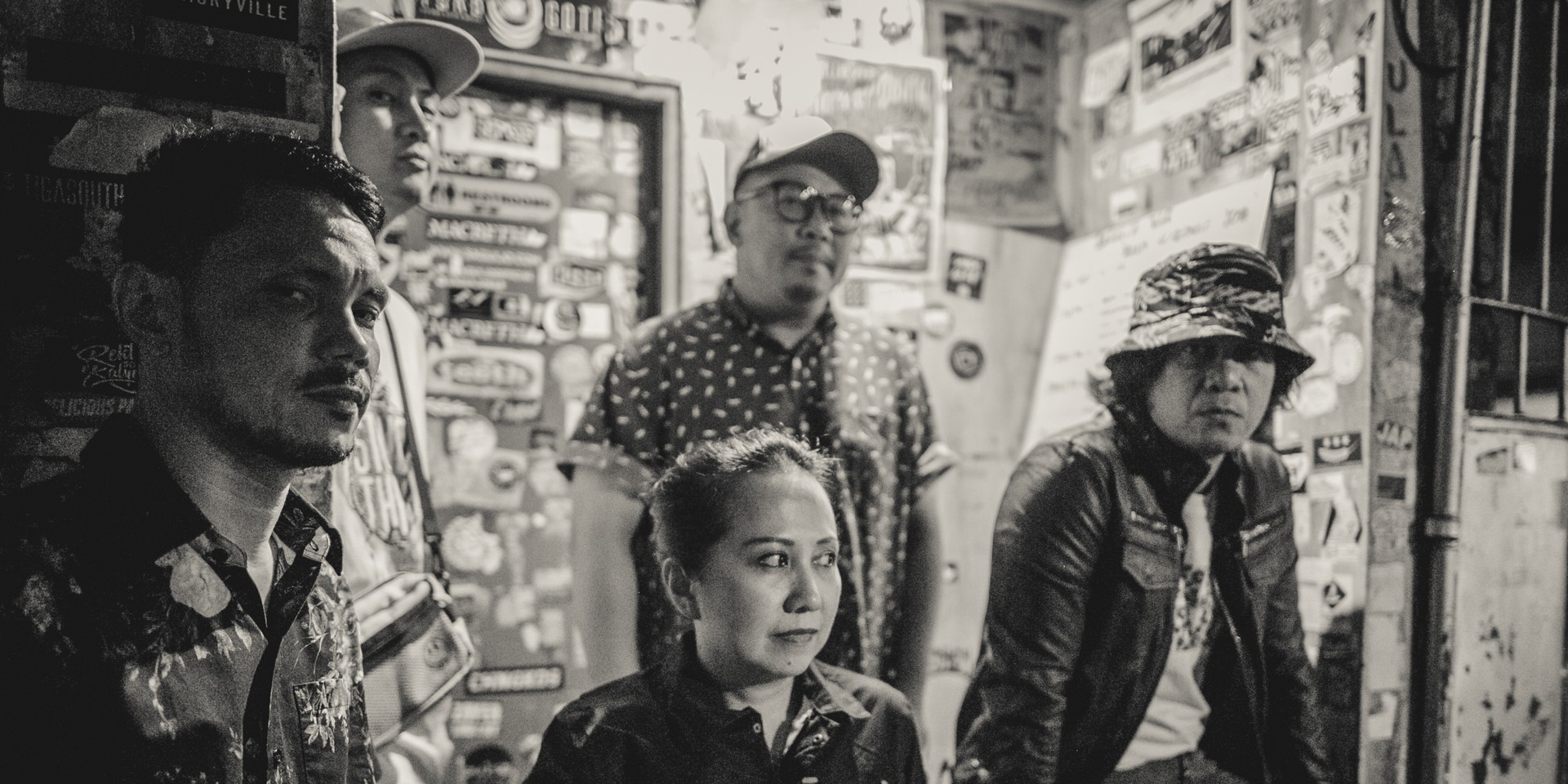 Sandwich have had enough of getting tangled in the mess that's taken over the Philippines.

On Friday (01/31), the Filipino rock act released 'Buhol Buhol,' their first single for 2020, via PolyEast Records. The new track, which takes a look at what Filipinos have to go through every single day to deal with Manila traffic, follows the release of their 2019 remix album Space/Spase.

so excited for this
take a listen folks
let us know whatchitink⚡️🎧https://t.co/pkfIJS9rE7

A lyric video with footage taken by Gawad Urian-nominated cinematographer, Ricardo Buhay III (On the Job, Citizen Jake), dropped alongside the single's release at midnight.

In message to Bandwagon, bassist Myrene Academia explains the meaning behind the new track. She says, "'Buhol Buhol' is on the surface about our current traffic woes, but it's also representation of the current situation in most aspects of PH society and our behavior because of it."

Sandwich are scheduled to perform at the upcoming Campfire Sessions with Moonstar88 in Batangas this February.