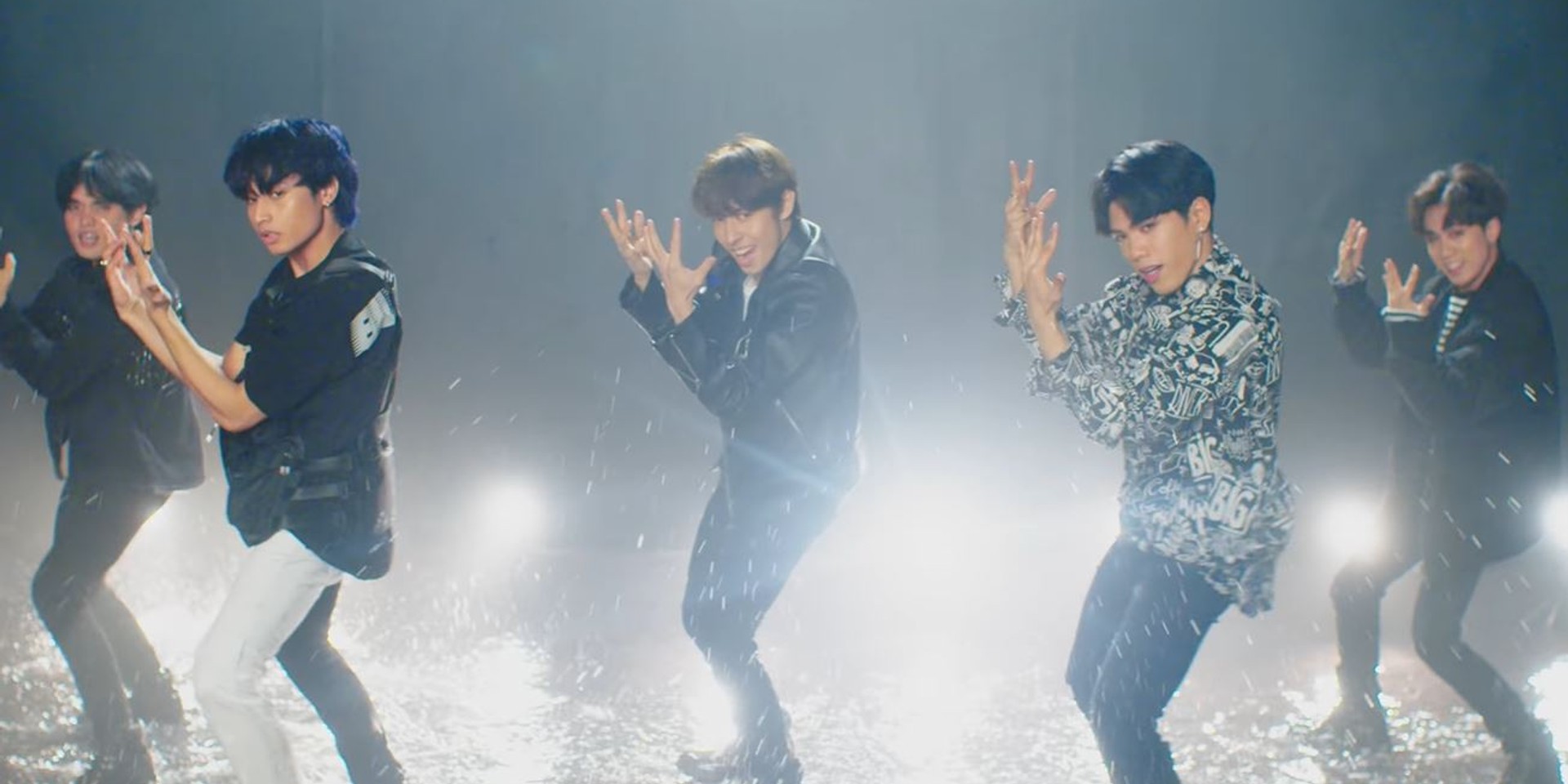 SB19 are out to get your love.

On Thursday night (01/09), the P-Pop boyband dropped the highly anticipated music video for their latest single 'Alab,' via Sony Music Philippines. Ahead of its release, SB19 trended on Twitter—locally and worldwide—and has since garnered nearly half a million views at press time.

Nag-aalab na balita!
We are #1 on Twitter Philippines and #1 Worldwide!!!

SB19 are slated to perform at Hiwaga: UP Fair alongside Unique Salonga, Slapshock, UDD, Clara Benin, and more this February. Get your tickets here.

Watch the 'Alab' music video below.