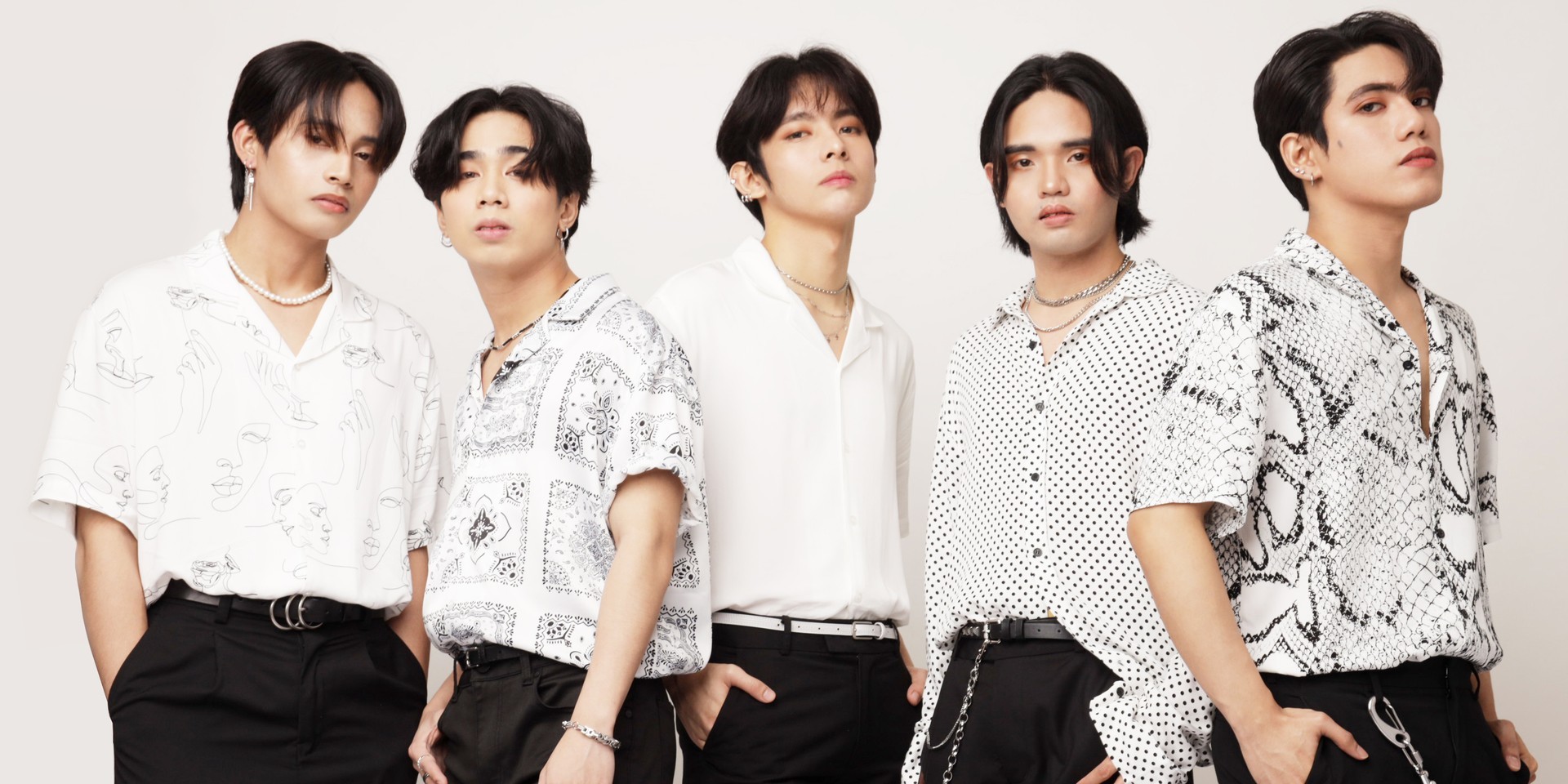 SB19 have had a banner year so far, having released their debut album, Get In The Zone, holding a global online concert, earning the 6th spot on the Billboard Top Social 50 charts (alongside the likes of BTS, EXO, and NCT127), and being crowned 2020's most Tweeted account in the Philippines.

Stream their debut album, Get in the Zone: