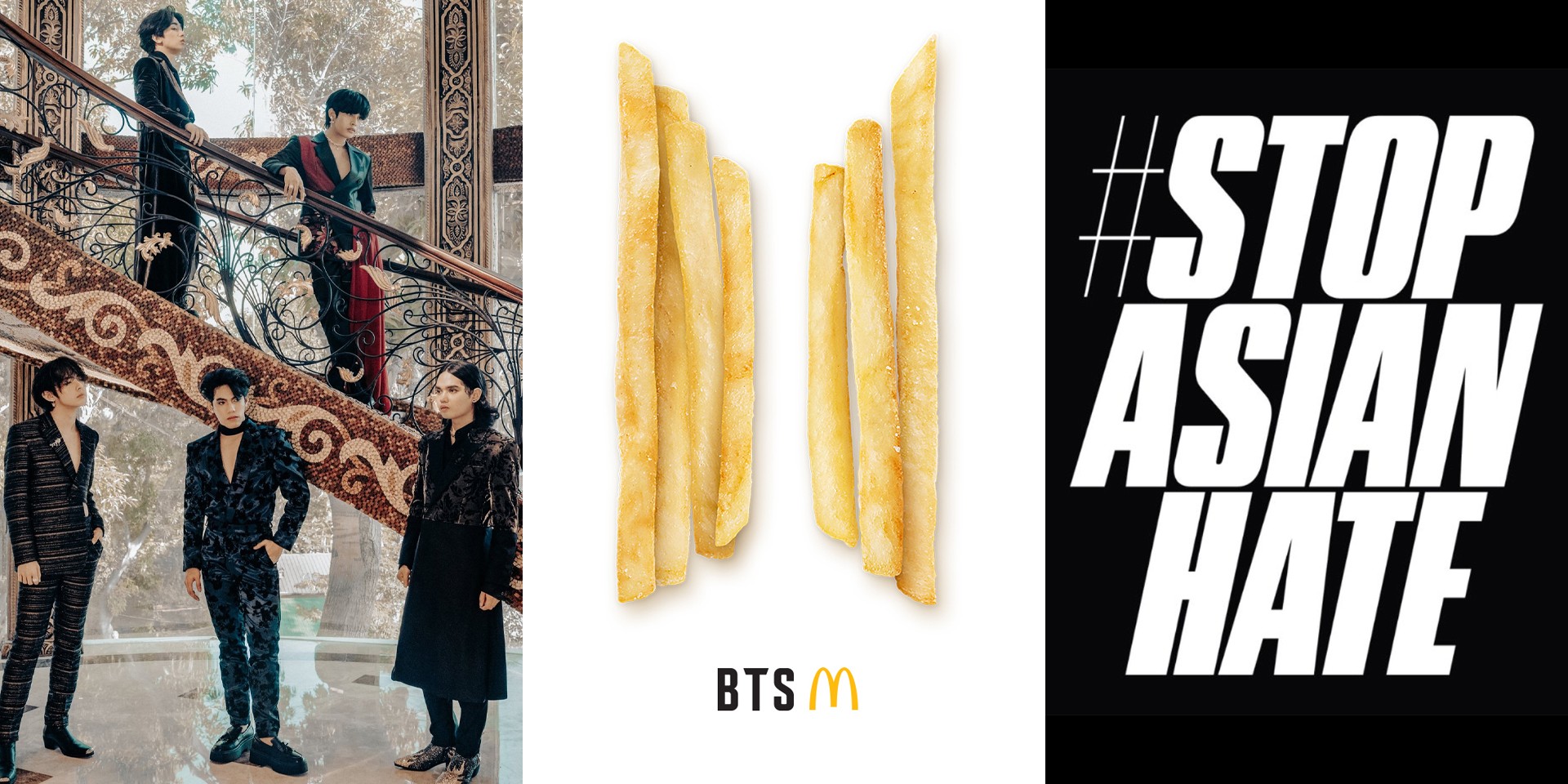 Twitter is where the online world makes noise for its favorite music and art moments, global events, and all things gaming.

On Monday (08/23), Twitter Philippines announced the top 10 hashtags that trended in the first half of 2021 in celebration of #HashtagDay.

These topics include Rabiya Mateo, who represented the Philippines at the Miss Universe 2020 pageant, P-Pop groups SB19 and BGYO, McDonald's special BTS Meal with 10-piece chicken nuggets and its delicious sauces, miHoYo's massive action RPG Genshin Impact, and Asians' response to racism with the #StopAsianHate movement.

Here are the top 10 hashtags in the Philippines for the first half of 2021: