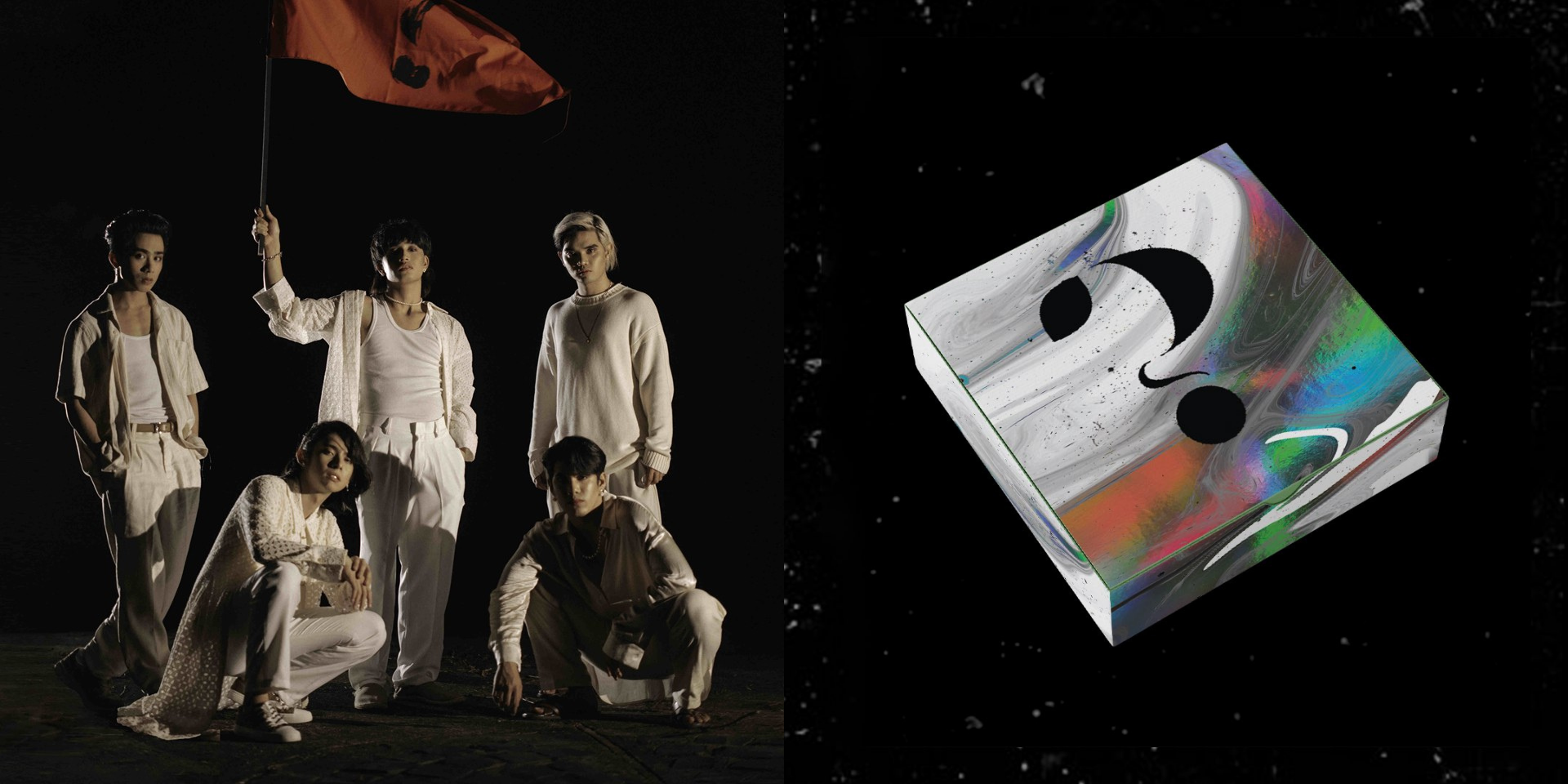 In a surprise announcement on 18 August, the P-pop group's record label shared an image of a box with a giant question mark captioned with "What???"

'What?' is the lead single of their first EP, Pagsibol, which came out last July. According to SB19, the title "signifies our growth from the group’s formative years to where we are right now."

The teaser comes ahead of the replay of their record-breaking virtual concert, BACK IN THE ZONE, happening this 22 August, 10 AM PHT and 7 PM PHT.

The replies to Sony Music Philippines' tweet were filled with guesses by fans - from "physical album?" to "DVD??".

OMG! Is this a physical album? If yes, my GITZ Album is having a baby bro na! So excited!!!!! #manifesting