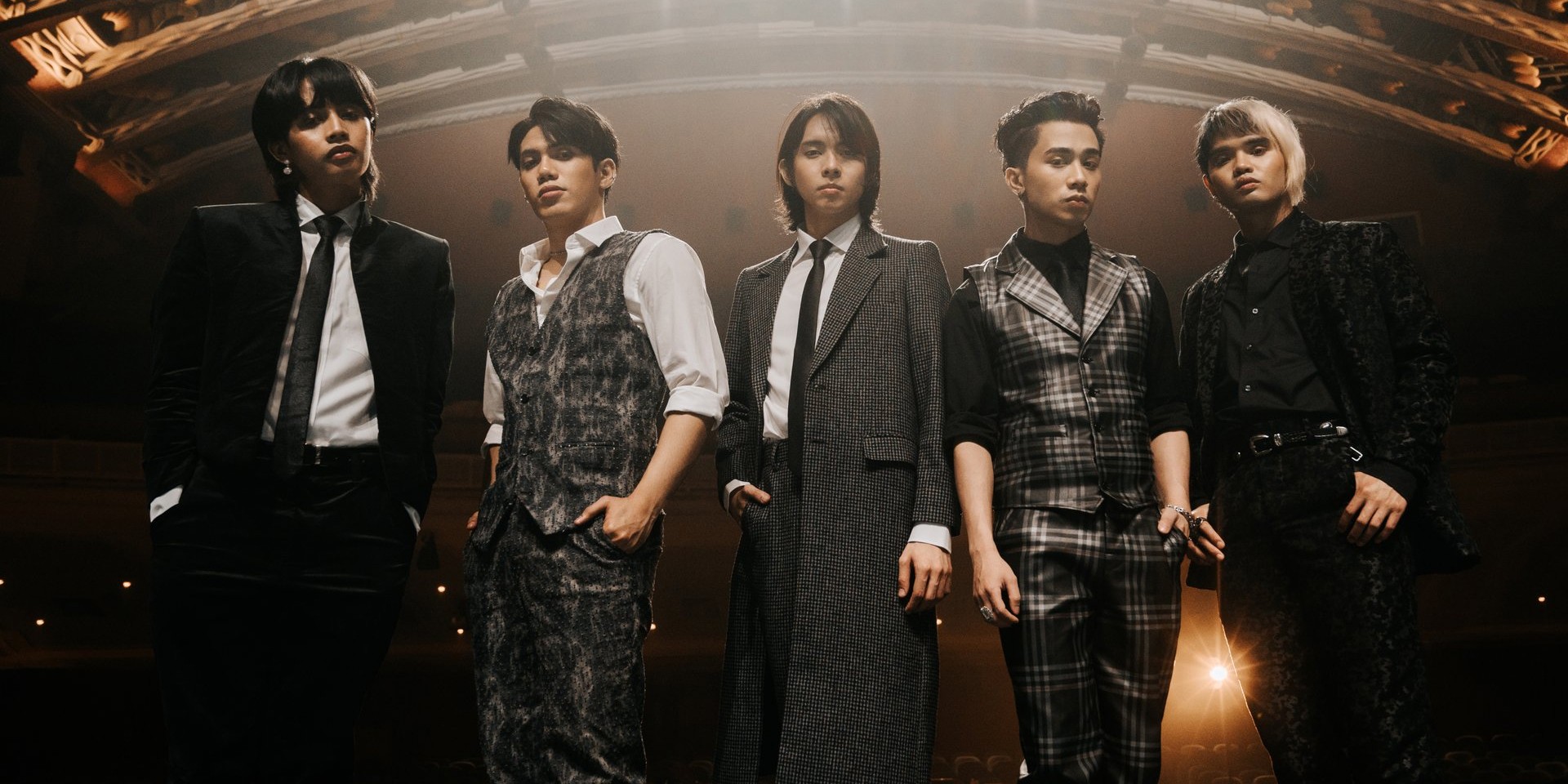 The results are in—the official A'TIN logo has been chosen.

On Monday (07/05), it was revealed that the 'A'TIN: Our Wind' logo design by New York-based graphic designer and concert photographer Karen May is now the official symbol for SB19's fandom. Chosen out of over 120 entries, the design was voted by both A'TIN and members of SB19.

In a tweet, Karen May shares that she used the SB19 logo as a base for her concept of the A'TIN symbol, in which one quadrant of the logo was used and rearranged to "reflect the harmony and unity between SB19 and A'TIN."

"This A'TIN fandom logo represents the support of every individual fan," the designer writes. "Both locally in the Philippines and globally around the world. By using similar elements seen in SB19's logo, it further reflects the importance of the deep connection that SB19 has with their fans."

hello a'tin <3 thank you again for all your kind words!

if you're curious, here is the deeper process + rationale deck that was shared with sb19. i hope it gives you a better understanding of the meaning behind this logo 🧡

SB19, who recently won Top Celebrity Award at the TikTok Awards Philippines 2021, are scheduled to release their first EP titled pagsibol soon, following debut full-length album, GET IN THE ZONE.

Here's everything you need to know about SB19's upcoming 'pagsibol' EP

The P-pop superstars are set to take the virtual stage for BACK IN THE ZONE, their online concert happening on August 1 (Sunday). The group is also nominated for Artist of the Year and Music Video of the Year at the upcoming MYX Awards this July.

Check out SB19's live performance of 'MAPA' below.