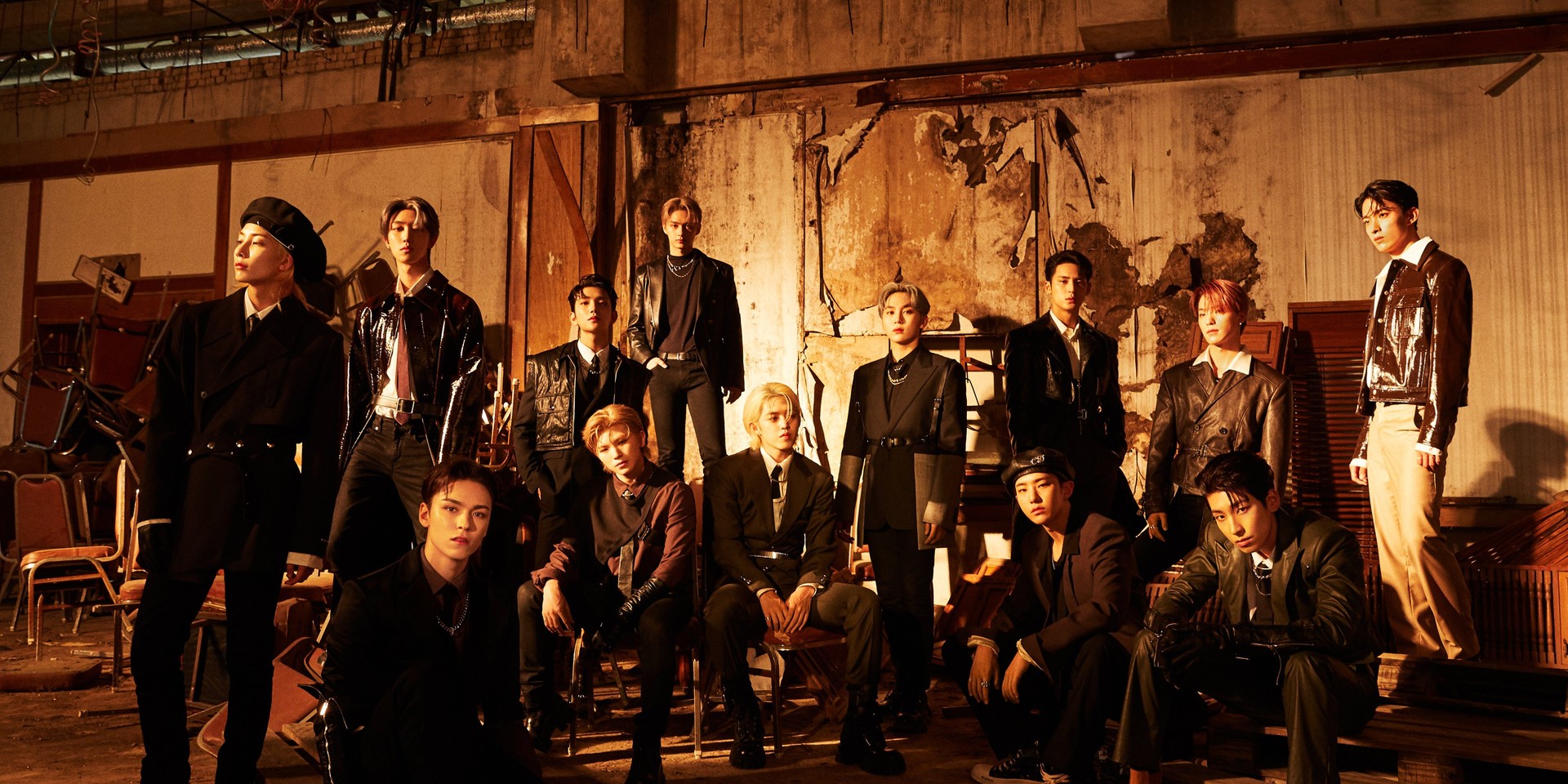 SEVENTEEN will be back with a new release next month!

In a tweet, the 'Ready to love' act confirmed that their new mini-album titled Attacca will be out this October. Slated for release on 22 October, 1 PM KST/JST (12 PM SGT/PHT, 12 AM EST, the upcoming record will serve as the group's 9th mini-album overall, and the follow-up to Your Choice.

The Attaca tracklist features 7 songs including the title track, 'Rock With You'.

Check out the highlight medley here:

The synths and guitar-heavy title track 'Rock With You' was co-created by members WOOZI, Vernon, Joshua, and producer BUMZU.

On 23 October, 9 PM KST, SEVENTEEN will be hosting a comeback show on HYBE LABELS' YouTube channel to celebrate the mini-album's release.

Celebrate the arrival of the new record with listening parties from 22 October until 28 October.

CARATs, SEVENTEEN’s Listening Party is back!
Please refer to the schedule below :-)#세븐틴 #SEVENTEEN#Attacca#Rockwithyou#SVT_Rockwithyou#SVTListeningParty pic.twitter.com/EURQ0WePif

The news follows their participation in the soundtrack of Falling into Your Smile with 'Warrior,'  as well THE8 and JUN heading to China to focus on their activities in their home country. In the meantime, SEVENTEEN will continue to promote as an 11-piece.

Watch SEVENTEEN with 'Ready to love':