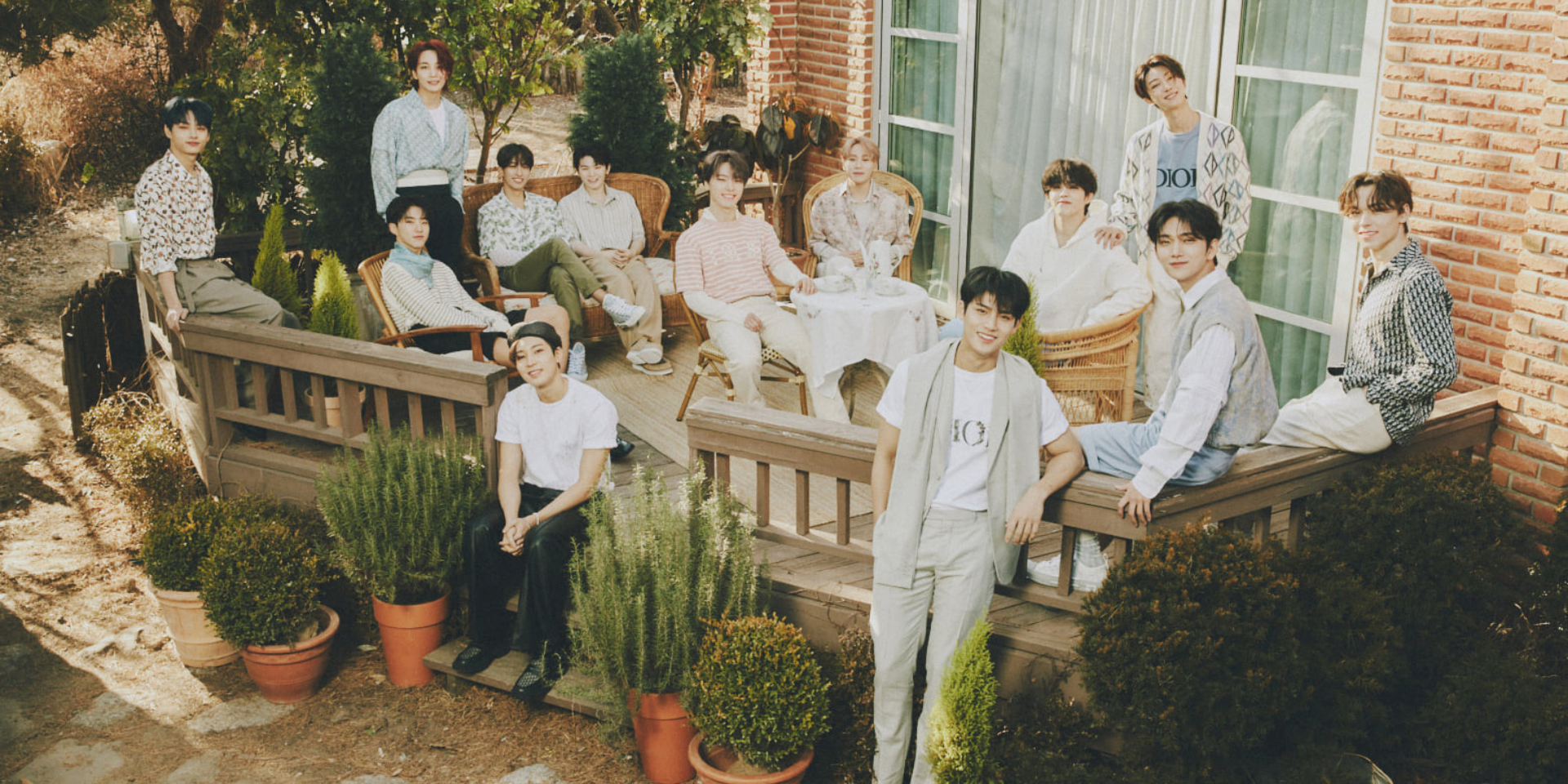 SEVENTEEN are gearing up for another comeback!

On Monday (23/08), Pledis Entertainment confirmed that the group are getting ready for a new release this October.

The comeback follows the release of their eighth mini-album Your Choice. It will also mark their first release since all 13 members renewed their contracts with the agency in July.

Recently, SEVENTEEN contributed 'Warrior', an original song for the Falling into Your Smile soundtrack, and hosted their fifth fan meeting titled SEVENTEEN in CARAT LAND this month that was held at Seoul’s Jamsil Stadium. The 'Ready to Love' act will also premiere their new reality series, IN THE SOOP: SVT Ver., starting 29 August on Weverse.

Stay tuned to this space for more news about SEVENTEEN's upcoming comeback.