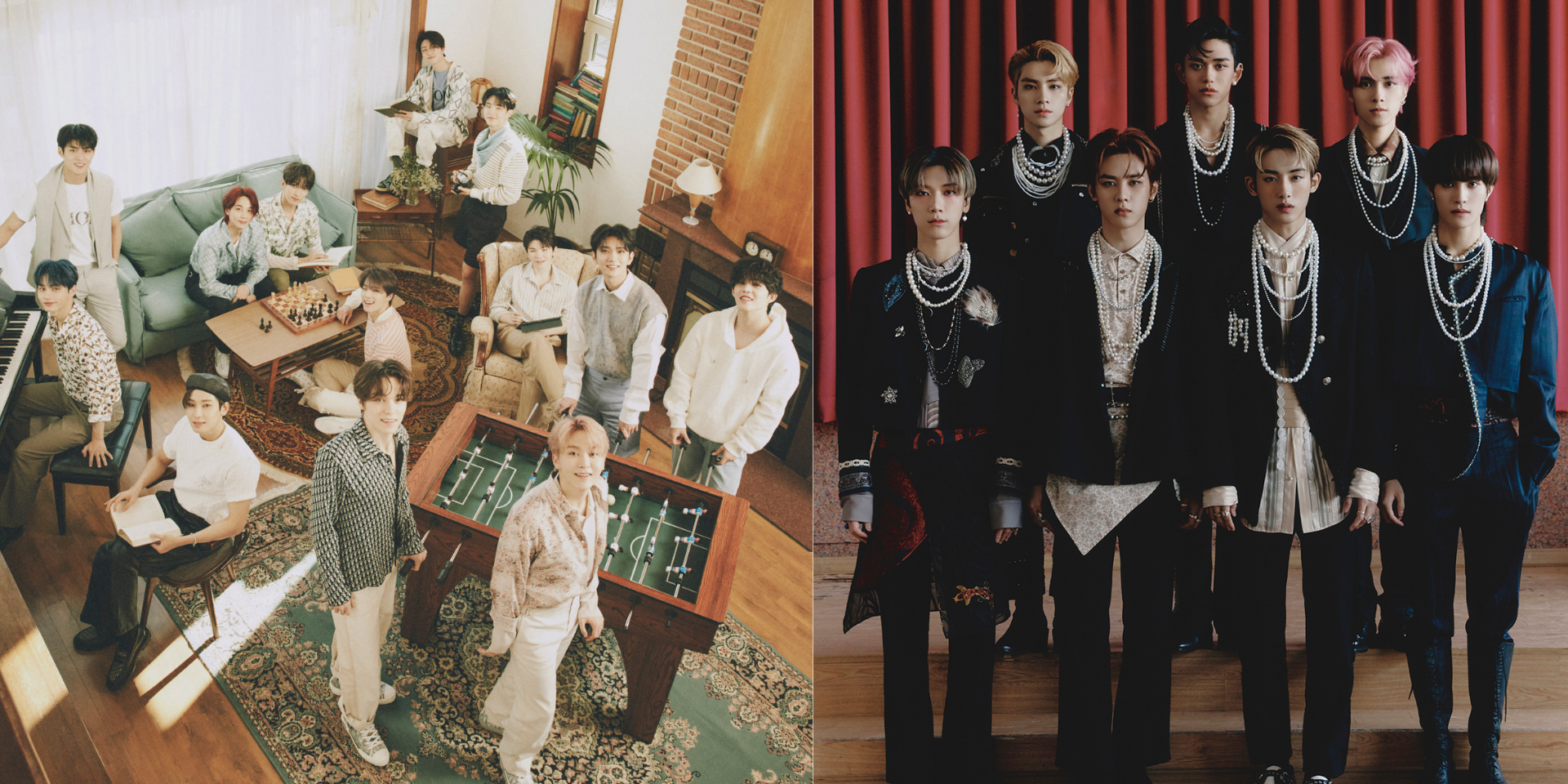 The Falling Into Your Smile (你微笑時很美) is heading to global streaming services this week!

To celebrate, NewStyle Media Group released an exclusive behind-the-scenes look at the making of the soundtrack of the popular chinese drama.

Watch your favorite artists reveal their thoughts on recording #FallingIntoYourSmile #你微笑时很美 soundtracks👉https://t.co/S6ttDCqDnK
Find out how your favorite tunes from the drama came to be in this video! SEVENTEEN revealed that it was a struggle to get the pronunciation right for their track, ‘Warrior’. “I talked to Jun and our member Minghao about a lot of things, trying to figure out how to sing this song better,” SEVENTEEN’s Joshua explained. “When we were recording this song, we asked them a lot of questions about pronunciation. That was how we overcame this hardship.” WayV were initially surprised that their song ‘Everytime’ was completely different to what they expected from a rom-com drama series. “Initially, when we were asked to sing this song, we saw the subject – we saw the name of the drama and thought we would be singing a more lyrical song,” WayV’s Xiaojun said. "But then we received the demo and felt so much fighting spirit in it. After listening, it felt like we were ready to fight on the battlefield.” Lead actor Xu Kai mentioned that his duet ‘Soulmate’ with co-lead actor Cheng Xiao fits the drama perfectly. “I knew it would be sweet and the theme would be about mutual growth and mutual advancement,” he shared. “If the male lead and the female lead sing this song together and express the emotions of this song, the audience may relate to them more when they hear it in the drama.”

Falling into Your Smile is directed by Qiu Zhongwei and produced by Kelsey Yang, where the rom-com drama follows Tong Yao (Cheng Xiao) as she makes her way up into the esports world. As she is recruited by an esports team, she meets the alluring Li Sicheng (Xu Kai).

The official Falling into Your Smile is slated for a global release on 30 July, with an instrumental version to be released soon.