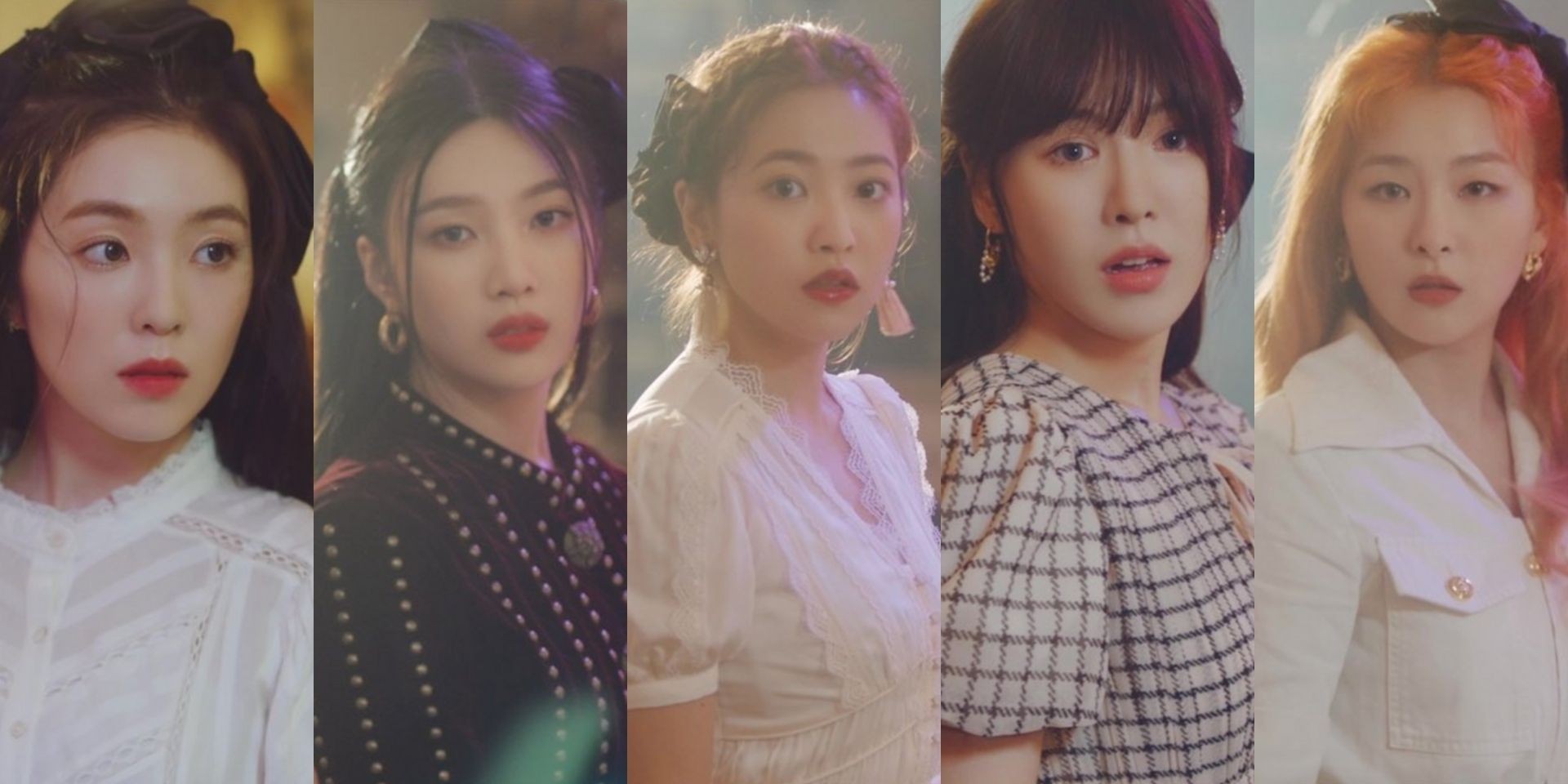 Red Velvet are finally back!

On 26 July, the K-pop powerhouses took to social media to announce the Queens Mystic General Store, a special project that teases their upcoming August comeback.

Red Velvet, set to comeback in August, is to hype up the pre-comeback period with ‘Queens Mystic General Store ‘, the general store-concept archiving promotion!

Promotion to be carried out until August 1st via Instagram!#RedVelvet #Queens_Mystic_General_Store #Queens

Resembling a vintage market of sorts, the Queens Mystic General Store will take fans on a trip down memory lane, where artefacts and costumes from past music videos will be showcased on Instagram.

At the same time, the 'Bad Boy' act have also released the first video in the Queens Archive series featuring 'Somethin Kinda Crazy', a B-side from their debut mini-album Ice Cream Cake. The Queens Archive will feature brand-new clips soundtracked by the group's older songs as an ode to their past.

The second video stars Wendy in an edgy yet whimsical video set against 'I Just', a cut from their sophomore LP, Perfect Velvet.

The third visual in the series features 'Talk To Me' from 2017's Rookie, and sees Yeri attempting to bake a cake.

Seulgi wrapped up the solo series with 'So Good,' an R&B track from their 2018 EP, RBB.

Red Velvet to have their 7th anniversary NAVER V LIVE on August 1st at 8PM KST!
To hold an online celebration party with fans!⁰⁰#레드벨벳 #RedVelvet pic.twitter.com/BTXu93iGnm

The K-pop act also announced an online fanmeet on 1 August (8PM KST/7PM SGT), where fans can tune into V LIVE to celebrate their 7th anniversary. The girl group first debuted as a quartet in 2014 with 'Happiness', and youngest member Yeri joined in the following year.

No official date has been announced for Red Velvet's next release, which will be their first since 2019's The ReVe Festival Finale and their 2020 contribution to the Start-Up soundtrack, 'Future'.

While you wait for their return, revisit 'Psycho' here.