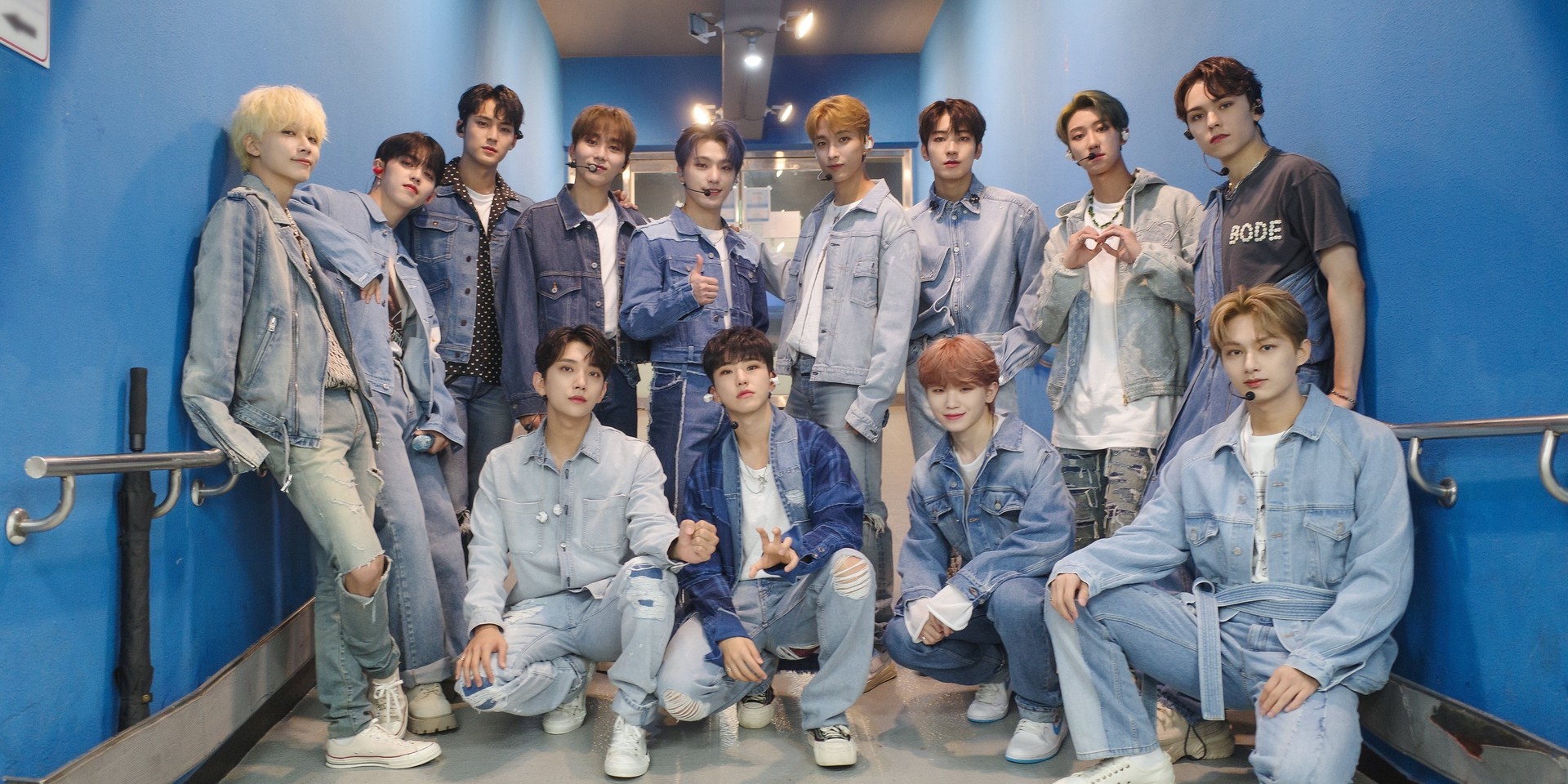 Over the weekend, the K-pop group held their 5th fanmeet, SEVENTEEN in CARAT LAND that saw four hours of jaw-dropping performances, hilarious talk segments, and amazing fan interactions. The show saw both a live audience and an online livestream, the latter of which saw 98,000 global viewers according to Pledis Entertainment.

During the show, SEVENTEEN wowed fans with performances of tracks off of their most recent EP, Your Choice, as well as fan-favourite classics like 'Pretty U', 'Very Nice', and 'Oh My'. The group even showcased unit reverse stages that saw spectacular versions of the performance team's 'Chocolate', the hip-hop team's 'Lilili Yabbay', and the vocal team's 'Check-In'. Before closing the show, SEVENTEEN unveiled a meaningful performance of 'Our dawn is hotter than day' and 'Holiday', and even shared a heartwarming message to CARATs all over the world. "Thank you so much for joining today. I hope everyone had a great time during the show in the middle of difficult times. We are looking forward to making more good memories in the future. I hope everyone can always stay healthy and be happy until we meet again,” said SEVENTEEN.