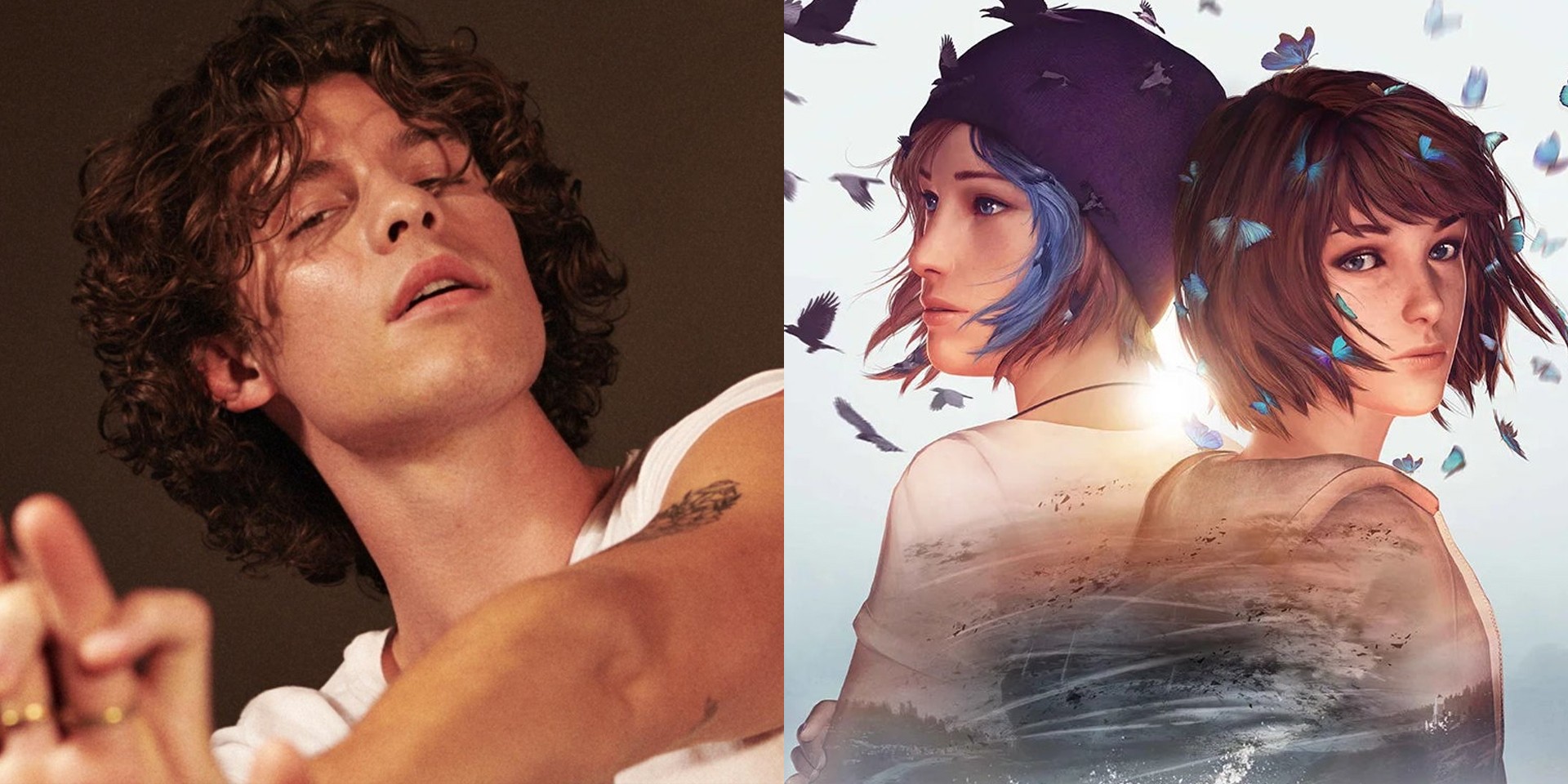 Shawn Mendes has joined the team behind the Life Is Strange TV adaptation.

After announcing the series in 2016, Legendary Television and dj2 Entertainment has finally followed up with an update regarding its take of the Square Enix game by bringing in the 'Summer of Love' singer-songwriter, along with Andrew Gertler, for the show's official soundtrack.

They've also gotten production company Anonymous Content (the team behind True Detective and 13 Reasons Why) on board for the project.

Life Is Strange follows the emotional story of photography enthusiast and high school senior Max Caulfield as she discovers her supernatural ability to go back in time, making every choice she makes enact the butterfly effect. She saves and reunites with her best friend Chloe Price, and together they wind up in the middle of a mysterious maze following the disappearance of a fellow student.

Since its 2015 release, Life Is Strange has garnered multiple awards, including the 2016 BAFTA Game Award for Best Story. True Colors, the latest installment of the game franchise, is slated for release on September 10 (Friday). It features the singing voice of singer-songwriter mxmtoon.

The first Life Is Strange game and its spin-off title Life is Strange: Before the Storm has been remastered for PC, Xbox, PlayStation, and Stadia.

Further details about the Life Is Strange series have yet to be announced.