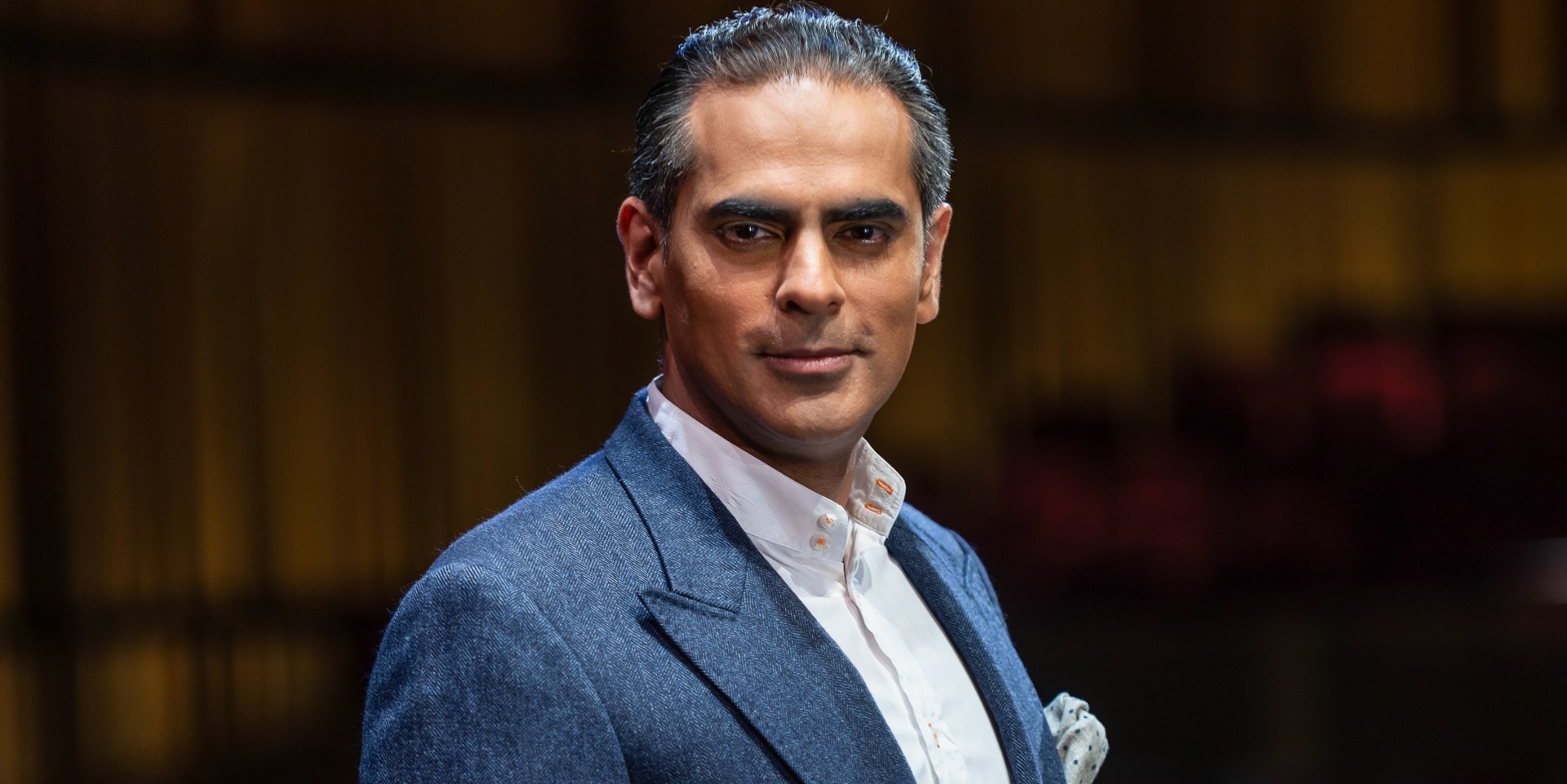 Words by Indran Paramasivam
Photography by Singapore Festival of the Arts

Ryuichi Sakamoto, Simon McBurney, Sasha Waltz, Bill Frisell and Tadashi Suzuki are masters of disparate realms and fields but they will all gather in Singapore for the Singapore International Festival of the Arts (SIFA) 2019. Back for its 42nd year – and second under the stewardship of Festival Director Gaurav Kripalani – the festival will unfold across a spectrum-blasting lineup of multi-disciplinary performances and stagings that are culturally essential and technically spellbinding.

Across the decades, SIFA hasn’t wavered from its tradition of providing communal ecstasy and edification. This year, as some of the best practitioners from around the globe, as well as Singapore’s most questing and next-level-destined artists gather under in its rarefied air, will mark an ascension, as the festival unravels its most cutting-edge payload yet.

Below, we talk to Kripalani about what goes into making SIFA the monumental phenomenon that it is and how 2019’s edition is different from its predecessors.

What’s got you the most excited about SIFA 2019?

As festival director, I'm excited about everything in the lineup. The team and I have worked very hard. We had a short period to put the programme together last year but we had a little bit more time this year, which allowed us to go broader and deeper. The thing to remember is that there is no one audience. The game plan, which will be over the course of my three-year tenure, is, to programme different shows that will cater to those different audiences; an exciting, all-rounded lineup.

And what separates this year's edition from its predecessors?

For starters, one big difference this year, is that we've done away with the traditional segmentation of music, theatre and dance. In recognition of that and the exciting work different artists are doing, we've done away with defining shows by traditional genres. Audiences can approach this year’s as a journey. We didn't programme it in that direction but towards, “How can I experience a range of shows through various disciplines?” 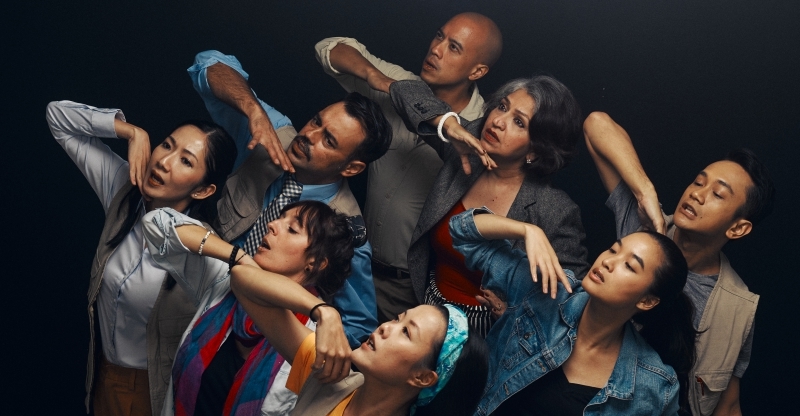 What would you say is the single best thing SIFA has to offer anyone who has the remotest interest in the arts?

SIFA will achieve two things: It's going to make you fall in love with the arts and, if you are an arts lover, it's going to blow you away because you've never seen work like that before.

Given all that goes into the SIFA lineup, year in, year out, how would you define the process of curating it?

One of the key things I said when I started was that I knew how much SIFA meant to me when I was growing up and that I wanted it to have the same impact on young people today.

The starting point was the artists. It was identifying game-changing artists, who are redefining or pushing boundaries of their art from or who are at the pinnacle of their art form. Talking to them and telling them about the work we're doing in Singapore. Finding the work of theirs that will have the most resonance for our audiences here. Then choosing the show that will best fit. That's been the methodology for three years. It goes the same with the Singaporean artists: Finding out what would excite them and doing something for them that they wouldn’t normally do.

What are some typical responses you’ve gotten when you talk to foreign artists about being part of an arts festival in Singapore?

The response I get from most artists is excitement. It's also how we're positioning Singapore. We're not hiding from our contradictions and that's one of the things that makes Singapore glorious. They key thing that I remind everyone and the artists I speak with is: We're only 50 years old and our art scene is about 30 years old. In the grand scheme of things, we're babies; compared to a lot of countries in the world who have been doing this for 100 years. But we're on this journey that is evolving at a fantastic pace. What we've achieved in 30 years has taken a lot longer in other countries. When you paint that picture of that rapidly evolving landscape, artists are excited to come here and experience it. We make mistakes. We learn. We evolve. Grow. Mature. It's about how you can be part of the process of helping our country grow.

I have been in this industry for 23 years and I have seen the changes in the art community that have come into effect. That's why I do what I do; it's the biggest thrill about being in the arts. Every show that we present and produce, as an arts community, is shaping the industry and the nation. 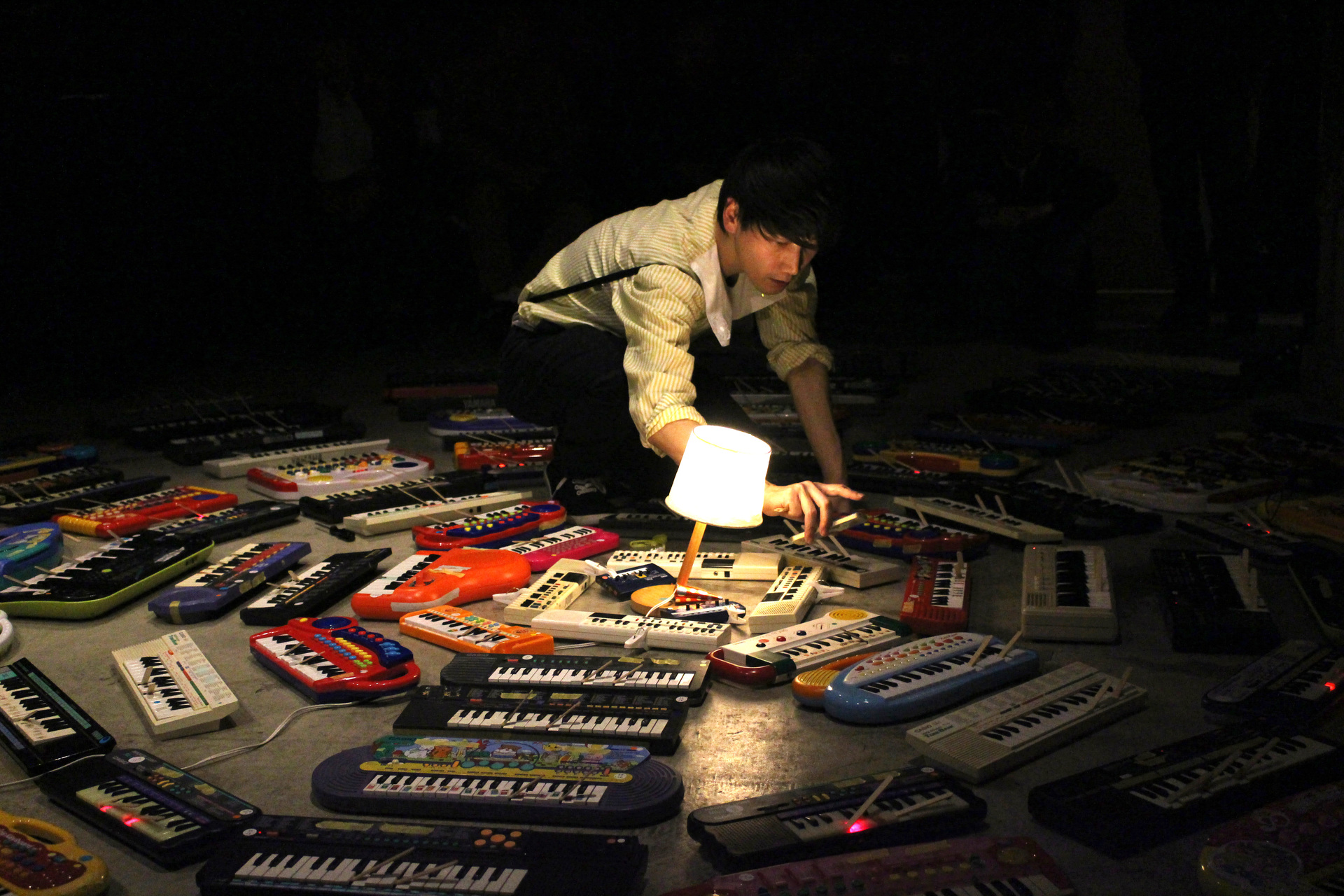 How would you say SIFA benefits local artists, regardless of medium and genre?

We have conversations with artists about what we can do to help them. There are usually three things: Time, resources and money.

For time, we're going to give you a two-to-three-year horizon to develop your work so you don't feel the need to rush it. We can foster collaborations with other artists, whom you may not be able to work with or haven’t thought about working with. That is one of the resources we can provide. We can also play a small part in helping them financially to stage something on a scale they might not be normally able to do.

The music lineup has always been the biggest draw. This year’s seems to be cross-cultural exchange, as a broad principle underlying all the different stagings. Would you agree?

There's certainly an element of that. The programming for the music also involves bringing in artists who haven't performed here or haven't performed here in a very long time. For example, I'm thrilled that we got Bill Frisell. He's never performed in Singapore and to be able to present this legendary, award-winning artist, who has defined his genre, is part of what SIFA has always aimed to do.

What SIFA did for me when I was growing up was to broaden my horizons, in terms of being able to see artists who I would not have been given the opportunity to see. To have these internationally renowned artists at your doorstep when I was growing up, shaped my taste and aesthetics. If I had a notion in my head of something that should be done on stage but I see something radically different that works, it would blow my mind. It would make me think about how we can push the boundaries of what we do locally. I want to create that experience. 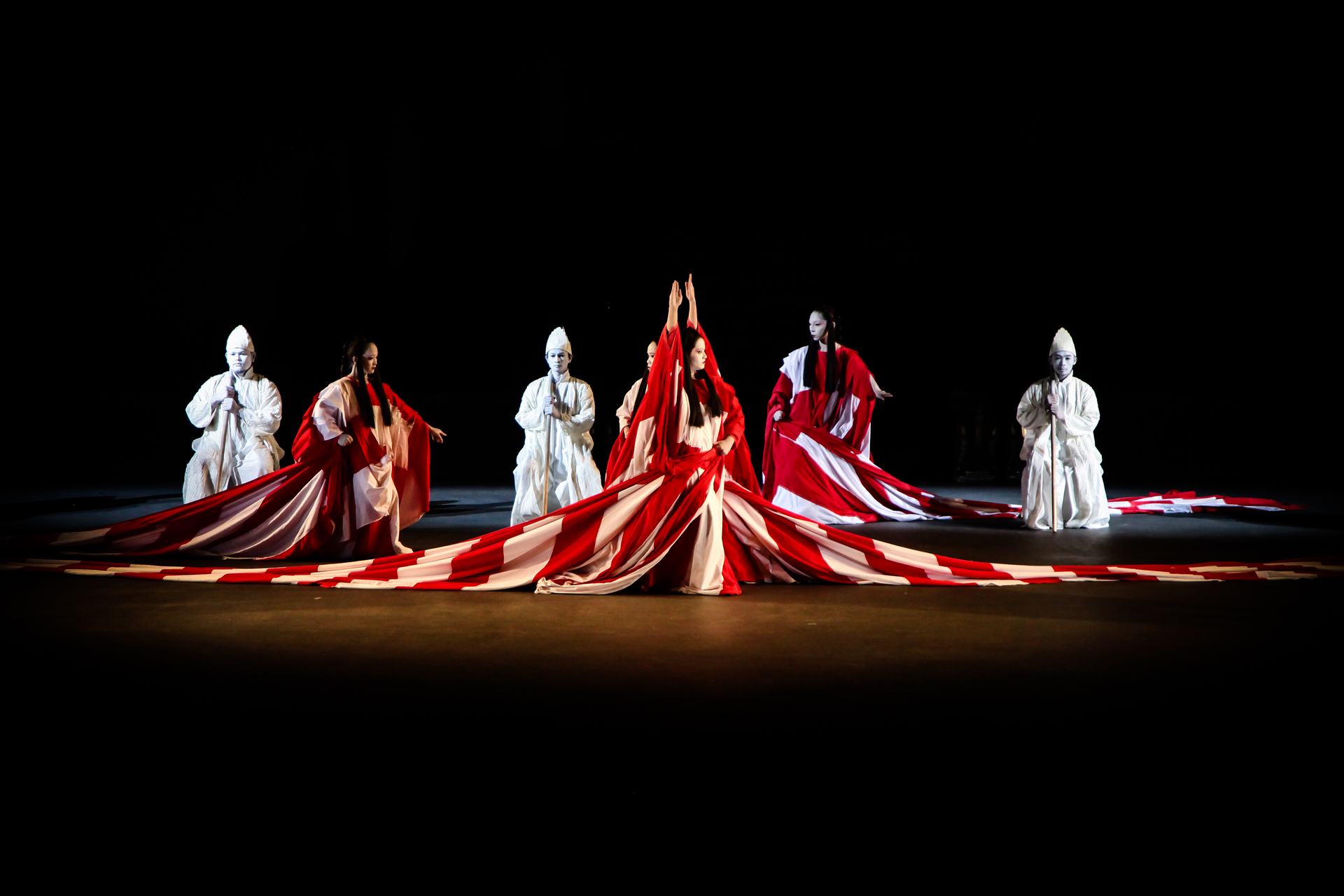 In general, do you think that there's still a place for theory in art, in 2019?

No. Not at all. We can rattle off countless amazing artists who never went to college to study it. But the caveat I will add to that, is that where the theory comes in, it doesn't have to be formal. If you have a foundation – even if is self-taught – and appreciate what your forebears have done, it allows you to grow.

I grew up acting from a very young age; I was in drama in school. I went off to college and I got a degree in theatre. When I did my first professional production, I learnt much more in those eight weeks, although it's trite to say, than what I learned in three years of college. But what the three years of college allowed me to do was to put the performance in context and have the foundation to build on. There's nothing like doing.

The short answer is theory helps as a foundation because it allows you to have a position to grow from. But we all know many artists, virtuosic in their field, who may not have done that.

In light of the recent cancellation of Watain's performance in Singapore, would you say people in Singapore are ready for left-field art?

Yes. I do. But it’s important to note that the audience isn’t a singular entity. The second point is, that, I actually think we have a very sophisticated audience. It’s the role of the arts to be challenging and to stretch the imagination. There's room for progressive art. The one thing that I'm always conscious of is to take the audience and the country on a journey with us. Going back to what I said, we're a young country, and we make mistakes. But we have to constantly push and grow.

The 2019 Singapore Festival of Arts will take place from 16 May to 2 June. Find the complete programme schedule and get your tickets here.