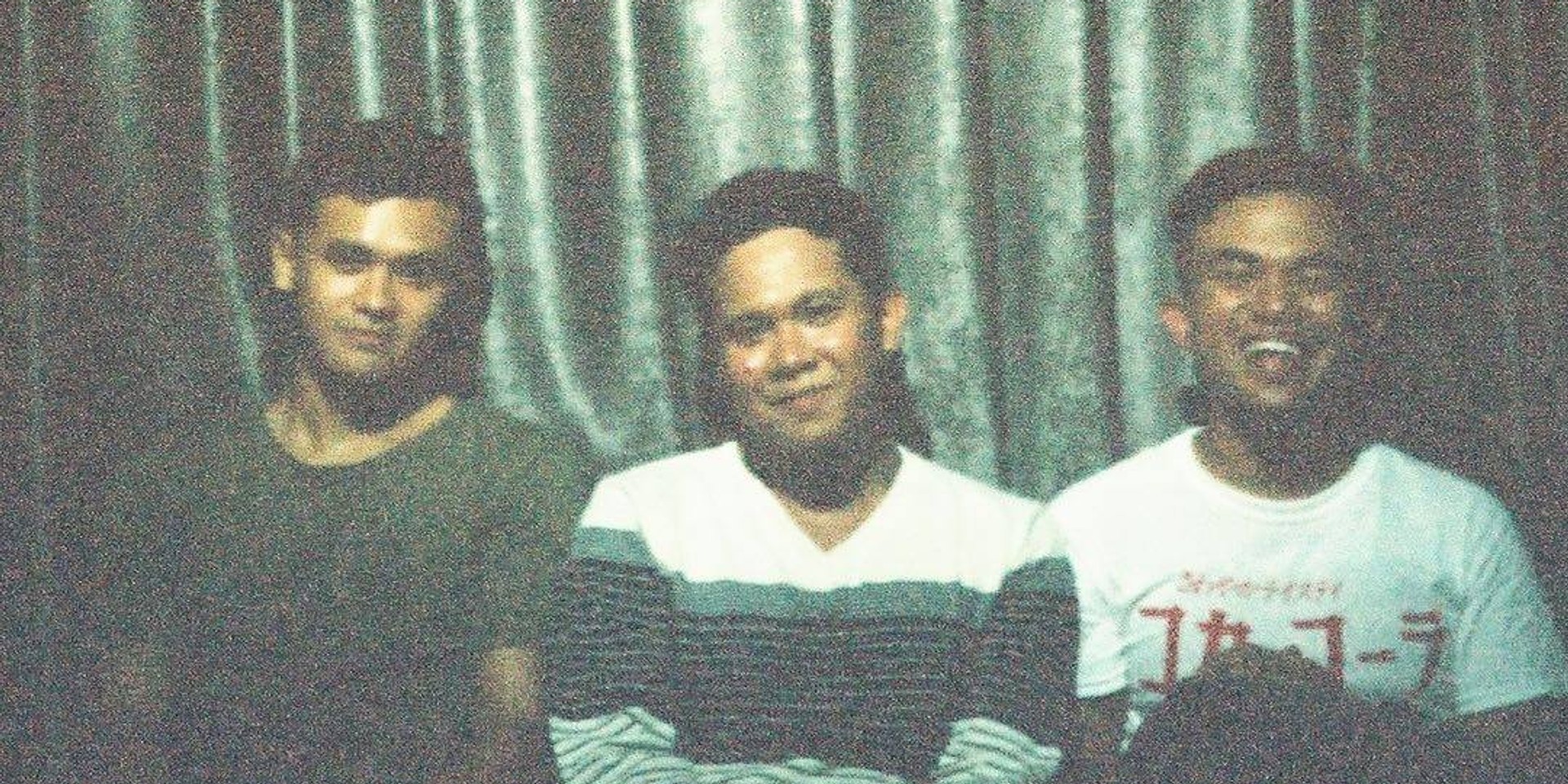 Singaporean emo outfit Tapestry are fundraising for Syed Hafiz's family after the frontman passed away on 8 July.

Hafiz was the vocalist and guitarist of the band, alongside bassist El Fhamy and drummer Md Fashhan. According to NME, he was 30 years old at the time of passing.

Fhamy revealed on his personal Instagram account that friends of the late frontman have set up a fundraiser to support Hafiz's family, including his pregnant wife. "You don't need to know me. You just need to know Syed Hafiz," wrote the bassist.

Those hoping to contribute can do so via the PayNow app, and Fhamy has also included his contact number for donation purposes. The fundraiser ends on 9 July, and you can check out the tweets below for more details.

helping Fhamy, his bandmate to spread this message. if you wish to contribute, do paynow the number in the message below. pic.twitter.com/Tr2C1xOItC

Tapestry first emerged onto the scene in 2012 with a self-titled EP, and they released their debut album i hope you never find me in 2016. They also worked on a few joint releases, including the split EP our laughter under cerulean skies with Coma Regalia in 2017, as well as Best kept secret with Malaysian pop punks Social Circuit and Indonesian emo band Beeswax.

Additionally, the emo veterans have also garnered international attention, embarking on a Europe tour in 2017 and opening for American Football's debut Singapore gig in 2019.

Aside from Tapestry, Hafiz played in the Singaporean screamo band Pathos, which disbanded in 2013. He also released solo material under the moniker traveLog.