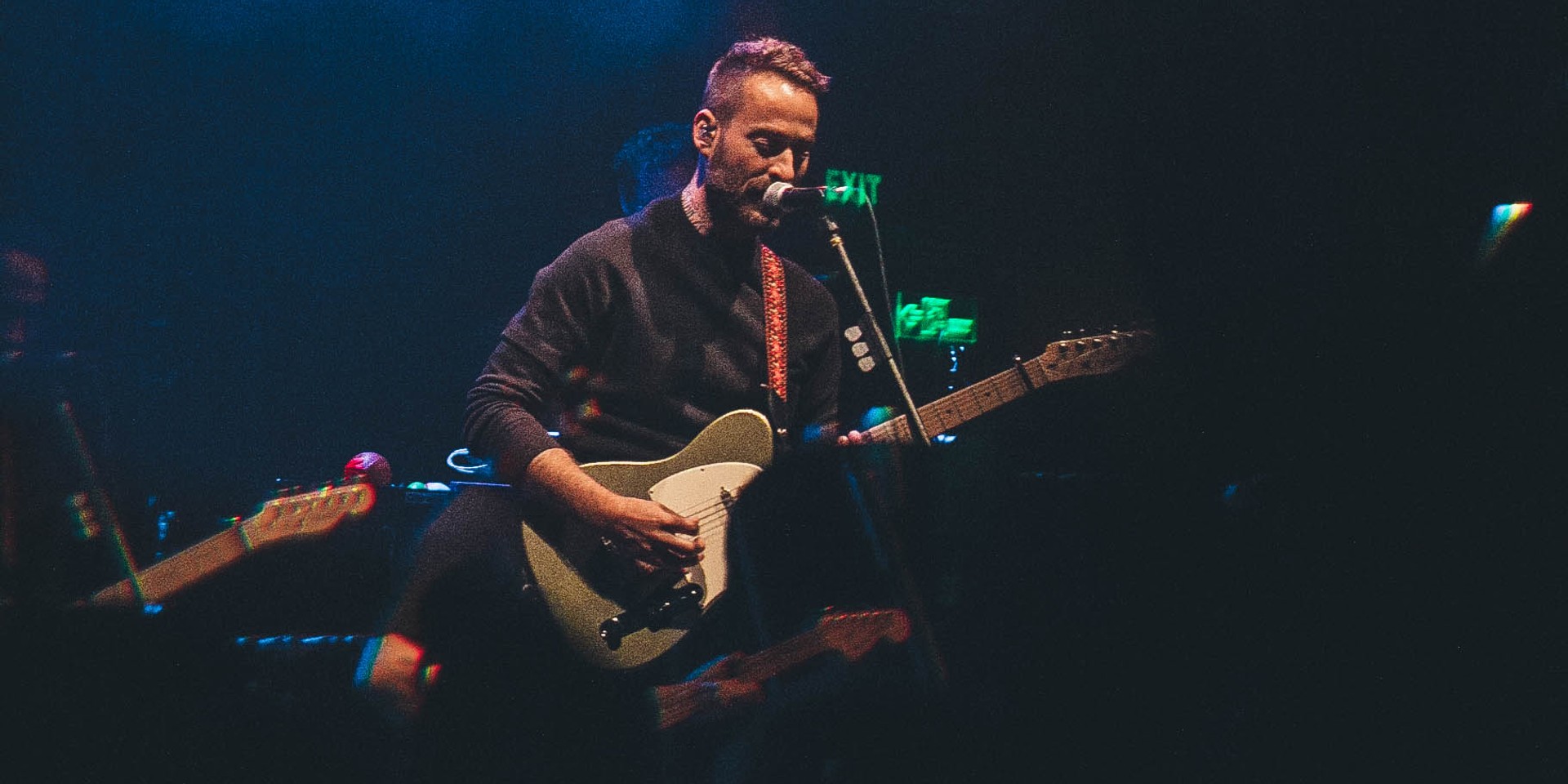 American Football are returning to Asia in 2021.

After their Fuji Rock stint, a series of debut shows in Jakarta, Bangkok, Singapore, and China, plus a sold-out concert in Manila last 2019, the band will be making their way back to the region for a Japanese tour.

American Football will be playing three shows in Japan in May 2021, with confirmed dates in Osaka, Nagoya, and Tokyo. Japanese act The Firewood Project will be supporting the band throughout their tour.

Refunds for the canceled 2020 concert dates will be processed from June 17 to July 31 via Smash. Tickets, priced at ¥6,800, are set go on sale on August 8 at 10 AM (Japanese Standard Time). Get tickets here.

We’re happy to announce a set of new Japan dates for 2021! If you already purchased tix to the original shows, they will be valid for these new dates. If you cannot make the new dates, refunds will be available via @SMASHjpn tomorrow June 17-July 31. New tix on sale August 8! pic.twitter.com/rxekG5OZ1U

Last year, American Football released their third self-titled LP, which featured Hayley Williams, Rachel Goswell, and Elizabeth Powell, as well as Year One Demos, a collection of the "very first demos" they made together as a band.