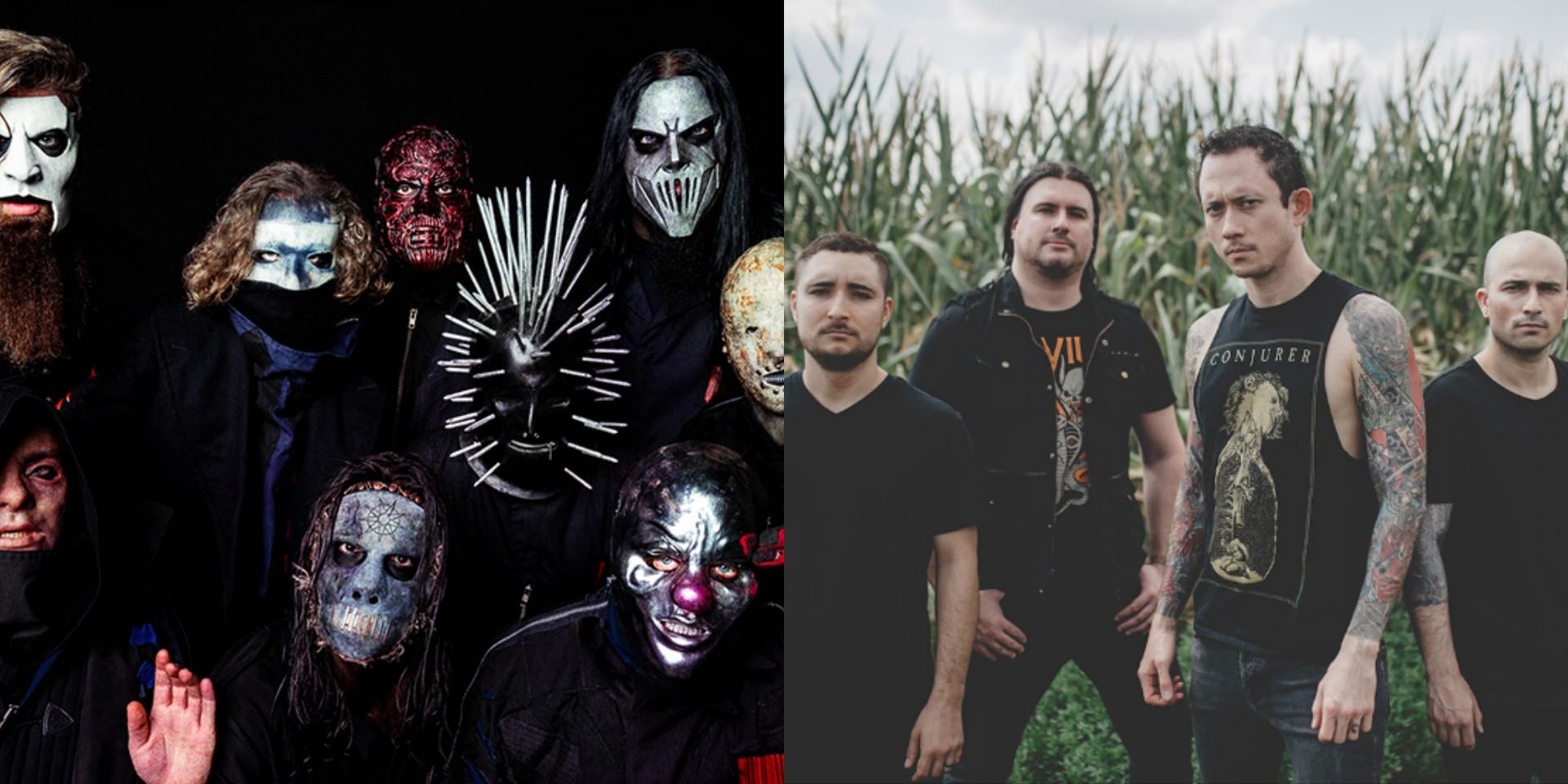 Singapore Rockfest II: Slipknot and Trivium has been postponed.

LAMC Productions confirmed this in an official statement, assuring fans that they "are working with Slipknot & Trivium and their management on a new Singapore show date and aim to announce this very soon". Patrons are advised to hold on to their existing tickets purchased through SISTIC as they will remain valid for the rescheduled date.

In their individual statements, Slipknot and Trivium both addressed the postponement.

Slipknot explained that "while decisions like this are not easy, the safety and well-being of the band’s fans always comes first".

Trivium announced that they will be postponing their tours in March in Japan, Singapore, Thailand and Indonesia, and that they will not be making a scheduled press stop in Germany.

Read the full statement from Singapore Rockfest II below.

Slipknot has also canceled the rest of their Asia tour including their headlining slots at Jakarta's Hammersonic Festival and Knotfest in Japan. The band was also slated to perform in Manila this month.