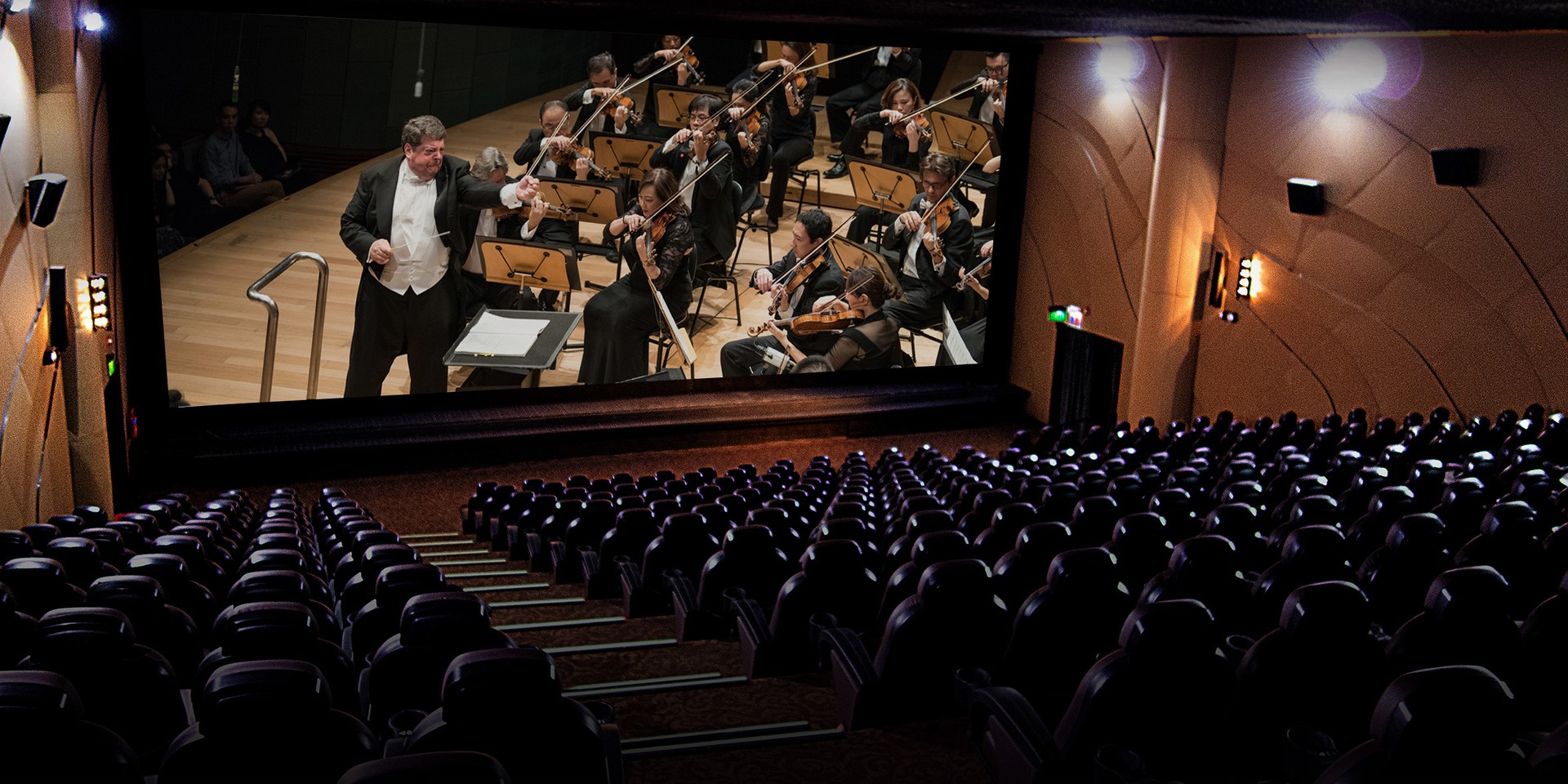 For the first time ever, Singapore Symphony Orchestra (SSO) will screen its concert in theatres.

Taking place on 27 and 30 November, the inaugural screening will be shown at Shaw Theatres Lido 4 in Orchard and Shaw Theatres Jewel 1 on the respective days.

The exclusive showing will feature the orchestra’s concert ‘Chorus of the Planets’ that was filmed live at the Esplanade Concert Hall in November last year.

Joined by talented musicians from the Singapore Symphony Chorus and Youth Choir, the show will present one of the best-known music pieces on the big screen such as Gustav Holst's grand masterpiece The Planets, along with Beethoven's Choral Fantasy, conducted by the orchestra’s Principal Guest Conductor, Andrew Litton.

"Music is a very noble, different, and unique way of communication" - Maestro Hans Graf on going forth with the Singapore Symphony Orchestra's new season

Singapore Symphony Group Chief Executive Officer, Chng Hak-Peng, shared, "The SSO is proud to have been partners with Shaw Organisation over the decades to spread the love of symphonic music to the people of Singapore, from the Shaw Foundation Symphony Stage, and now to Shaw Theatres. With live audiences allowed only for small chamber groups, we hope this new innovation will allow classical music audiences to feel the sonic power of the symphony orchestra and chorus in a Shaw cinema." 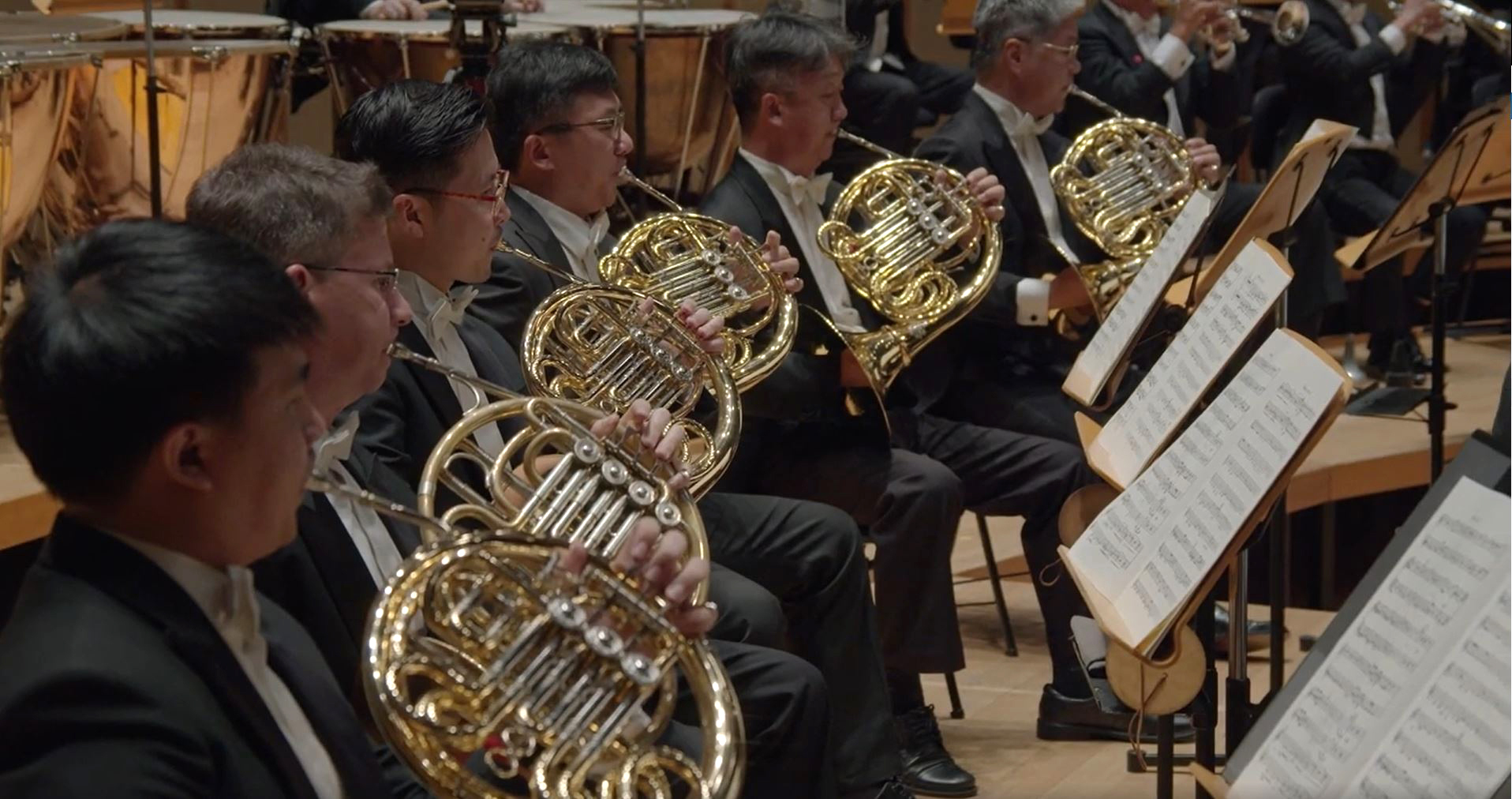 When live performances were impacted by the effects of COVID-19 in the last few months, SSO has also digitally transformed themselves and rolled out a series of digital programmes titled 'SSOPlayon!' in a bid to adapt to the pandemic.

More recently, following news that live shows in Singapore are allowed to gradually resume from 1 November onwards, SSO had just announced their first live community concert of the season happening next month.

Tickets for the exclusive screening are priced at S$18 and a discounted price will be granted for SSO Friends Season Pass holders.

Tickets go on sale 19 November at 3 pm, get them here.