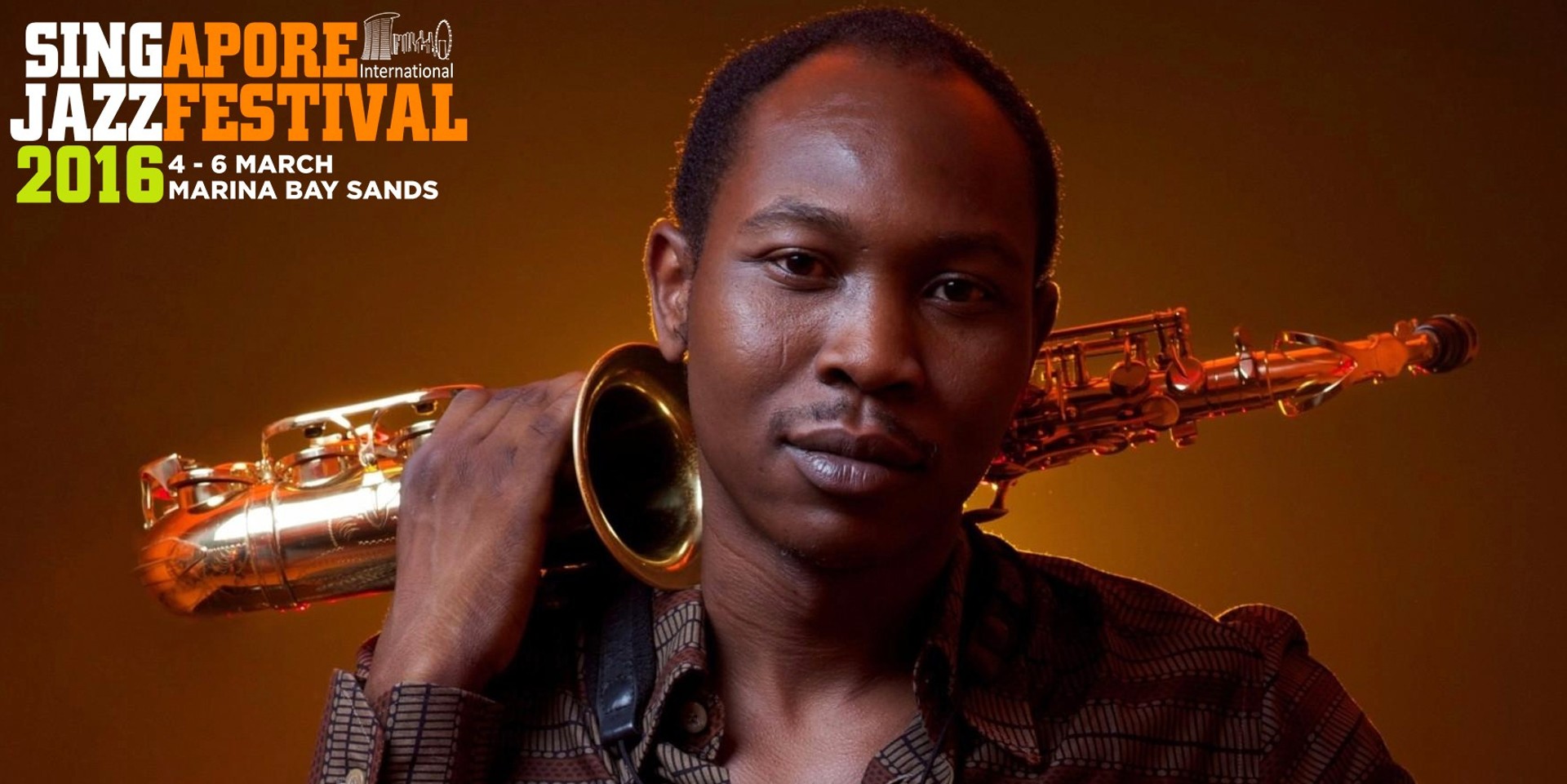 In just one week, the Singapore International Jazz Festival (Sing Jazz) will once again be descending upon the Marina Bay Sands for its third successive year, and we couldn't be more excited! This 2016 edition promises to be its most diverse and compelling yet, showcasing a wide variety of acts that range from old school jazz greats to more modern virtuosos.

In the lead up, we've spent a lot of time talking about the amazing acts Darker Than Wax has curated for the festival's opening night (BADBADNOTGOOD, Hiatus Kaiyote, Taylor McFerrin, etc) alongside the exciting crop of local musicians on the bill. But now we'll be moving on to highlight the other sublime headliners Sing Jazz 2016 has in store over the weekend! And as a special treat, we've also embedded some their best live performances below to give you a taste of what you can expect on the Sing Jazz stage. 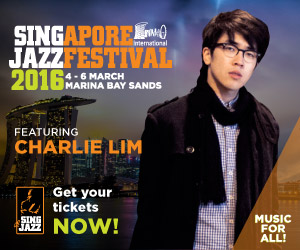 This celebrated British acid jazz band is a SingJazz favourite, having played the previous two editions of the Singapore International Jazz Festival. The long-running group has an incredible 16 albums and is well known for their famous tracks such as 'Always There' (a cover of Ronnie Laws) and "Don't You Worry 'Bout A Thing', among many other popular hits. But as wonderful as they are on record, the only way to really appreciate Incognito is by taking in their energetic live performances. They are one of the most dynamic and rousing acts on the Sing Jazz bill, and as they've proven over the last two years, an Incognito show is certainly a can't-miss event.

Prominent UK songstress Joss Stone is one the finest crossover soul sensations to have emerged in the 2000s. With seven critically lauded albums to her name, Stone has shown time and again that her music is enduring. And with consistent chart success and multi-platinum sales to go along with her multitude of industry awards (she a multiple time Grammy and BRIT winner), the powerful singer has proven herself on a commercial level as well. We're thrilled to see her headlining Saturday's bill!

From the social lounges of Havana to grand concert halls all over the world, the Buena Vista Social Club have become the premiere ambassadors of Cuban cultural music over the last two decades. Bringing the joy of Son, bolero, guajira and danzón to enthusiastic audiences worldwide, this legendary group has been on quite a run over the years. Sadly though, this performance at Sing Jazz will be one of their last ever, as the group are currently in the midst of their Adiós Tour. Featuring members Omara Portuondo, Guajiro Mirabal, Barbarito Torres and Jesus ‘Aguaje’ Ramos, this final farewell concert should definitely be on your calendar.

Although Seun Kuti is the son of renowned Afrobeat pioneer Fela Kuti (read our retrospective on his essential Zombie album), the prodigious musician is a hugely respected talent in his own right. For this edition of Sing Jazz, Seun Kuti will be front and center as the lead vocalist and saxophonist of his father's esteemed former band Egypt 80, performing music that will not only honour Fela's formidable legacy, but also showcase Seun's own distinctive musical path and contemporary influence. And considering he's been performing with Egypt 80 since he was nine years of age, this one should be a a tremendous showcase of their finely-tuned chemistry.