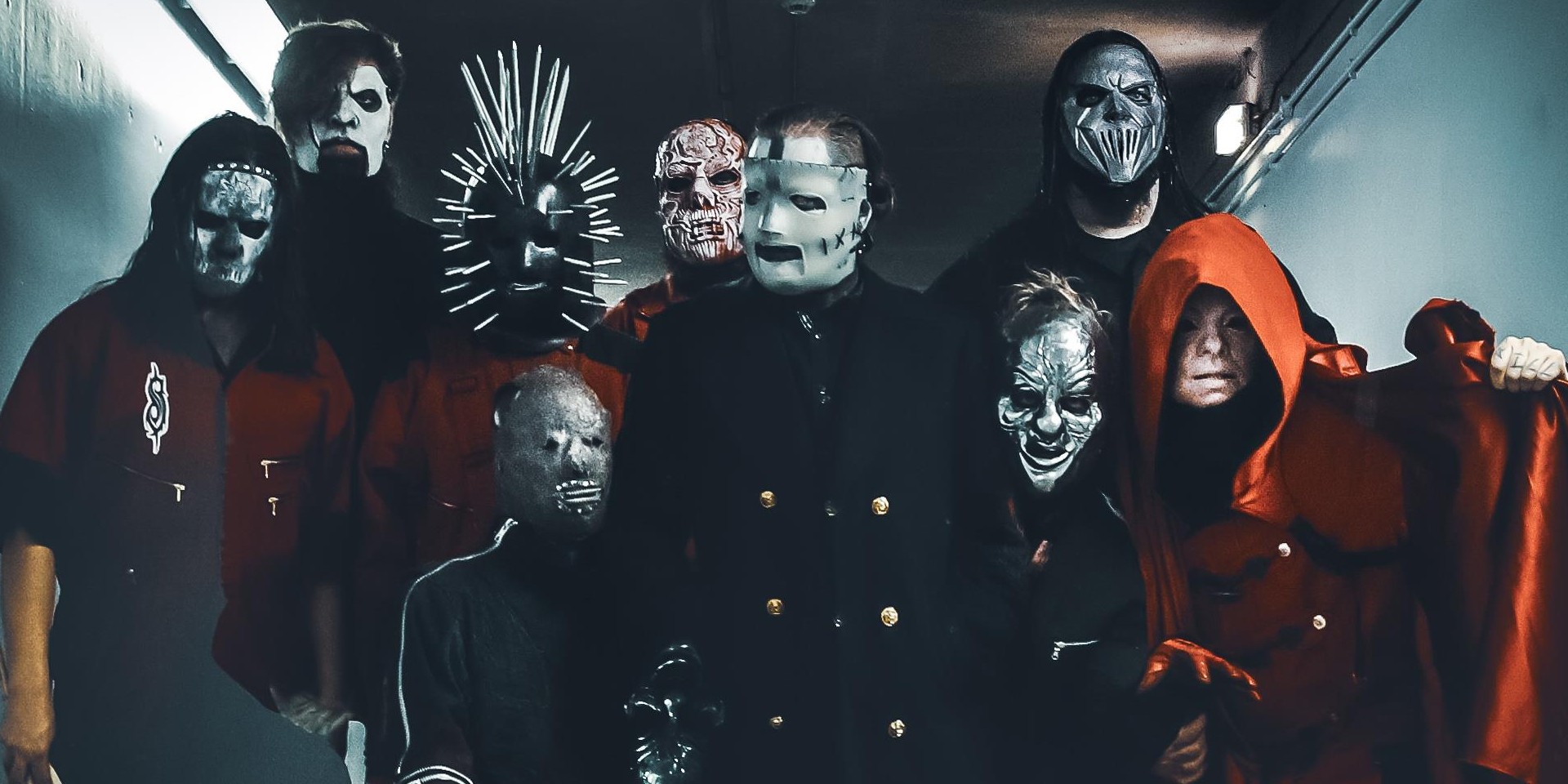 On Friday (10/22), the American heavy metal band announced that they will be livestreaming Knotfest LA globally this coming 5 November at 9 p.m. EST/6 November at 9 a.m. PHT/SGT with a pre-show at 4 p.m. EST, 4 a.m. PHT/SGT.

The upcoming festival, which also features performances by Killswitch Engage, Fever 333, Code Orange, and the "sons of Slipknot" act Vended, will be Slipknot's first livestream event.

Bring Me the Horizon are also scheduled to perform at the festival, but will not appear during the broadcast.

The livestream will also be available to stream on demand for 72 hours following the initial broadcast.

The 'Psychosocial' act were initially scheduled to tour Asia last year, postponing Knotfest Japan, their Singapore set at Rockfest II, a headlining slot at Hammersonic Festival in Jakarta, and their Philippine debut with Crossfaith. Knotfest Japan will push through in Tokyo this 9-10 April, 2022. Other dates of the Southeast Asia tour will be announced soon.